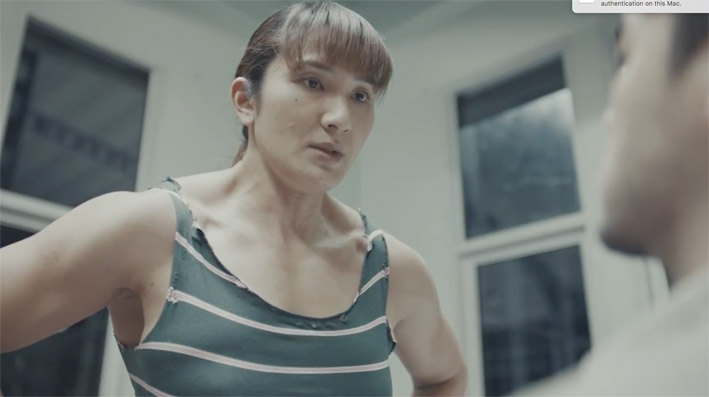 Mobile updates are great. But it’s common for consumers in Thailand to feel awkward and uncomfortable when dealing with changes or something they’re unfamiliar with.

K PLUS is the most downloaded mobile banking app in the market and it’s updating its old firmware and changing its look. So the bank, via agency GREYnJ United, needed to handle 9 million people’s feelings when announcing the changes prior to the new update becoming available.

GREYnJ United’s approach is a short film called ‘Face/Off’. Released yesterday, the film is a story about a girl who kept changing her looks, because updates are good and change is awesome. 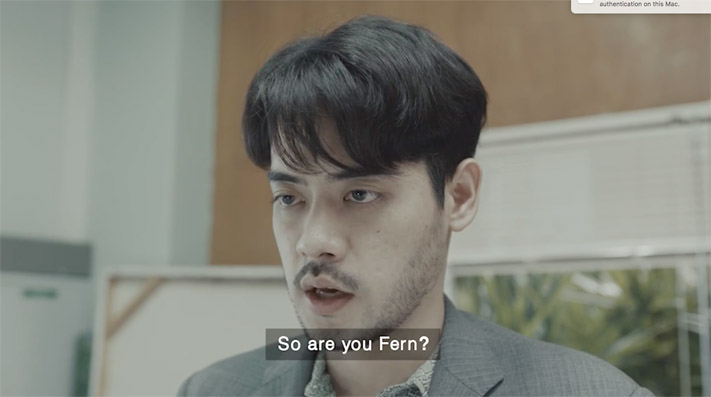 In the film her boyfriend is shocked and reluctant at first but eventually realises her change is for the better and he loves his new version girlfriend just the same.

“Relevant, entertaining and to the point, it lets users know that K PLUS updated functions and looks will only serve them better,” explained GREYnJ United Chief Creative Officer Jureeporn Thaidumrong. 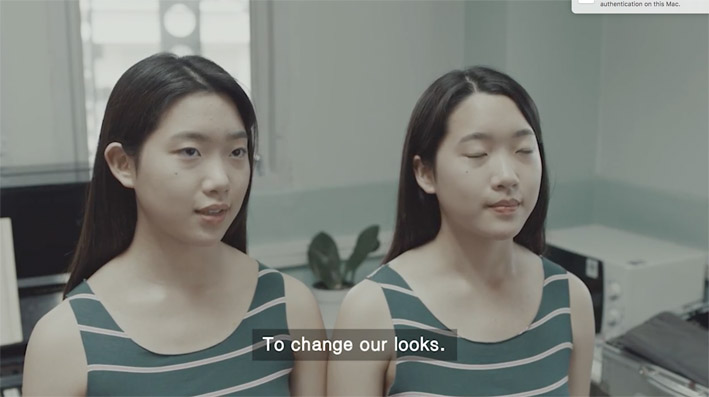 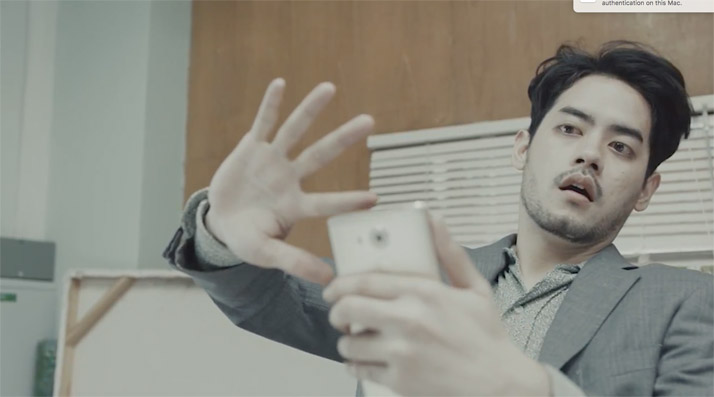