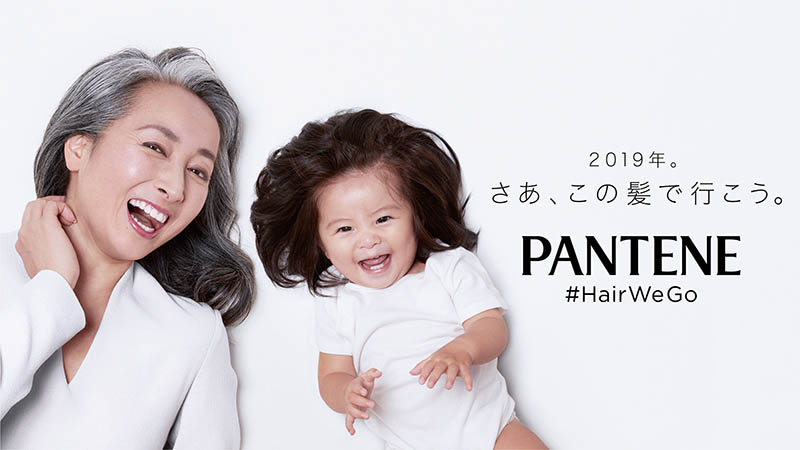 One year old Babychanco, famous for her voluminous and bountiful hair, just made her advertising debut in Pantene’s latest film -The Hairy Tale.

The campaign, created by Grey Tokyo, encourages viewers to embrace their individuality and differences. babychanco, a Japanese baby girl, rose to fame when her mother started posting pictures of her on Instagram at the age of 4 months. Within seven months Babychanco garnered over 370,000 followers on Instagram and was featured across TV and online media in Japan. As her story started to spread globally, Babychanco caught the eye of Alex Keith, Global President for P&G Beauty, when an article in the U.S. weekly magazine ‘People’- introduced her with “Get this kid a Pantene ad!” – and so that’s exactly what the team decided to do.

To celebrate babychanco’s first birthday on December 23rd 2018, Pantene and Grey Tokyo released the film “The Hairy Tale by Babychanco #HairWeGo PANTENE”, featuring stories from babychanco’s first year of life, and encouraging viewers to embrace their own individuality and differences. 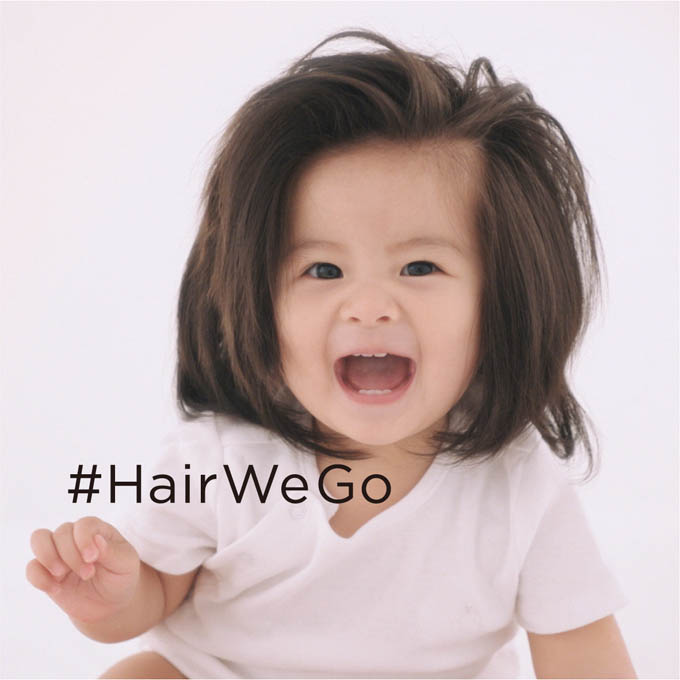 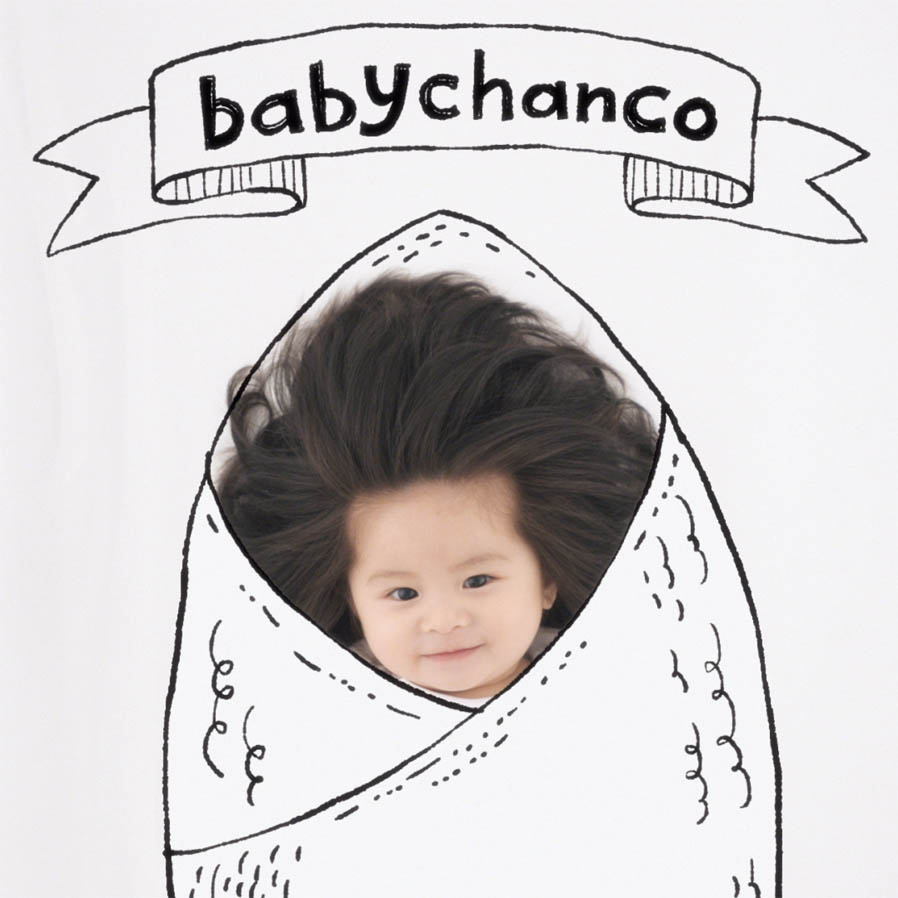 The film is part of Pantene’s campaign “#HairWeGo: My Hair Moves me Forward”, built around the insight that we all feel a little anxious about being different, and constantly compare ourselves to others from the day we are born. Pantene encourages people to express their true selves and to take the first step towards being who they really want to be. In addition, the narration in the video is done by TV talent Sato Kondo, who has appeared on Japanese media without colouring her hair -and won respect for choosing to instead wear her hair with its natural colour of Grey, Another example of being your true self and being accepted for whom you are even if you are different.

“The collaboration of babychanco and Sato Kondo on our Pantene project has received an enthusiastic and positive reaction from across the globe. Through this, I have truly discovered the value and power of our message and I really hope the “#HairWeGo My Hair Moves Me Forward” campaign reaches as many people as possible who can then think of it as a good and positive start to 2019. We are committed to further empowering women to move forward through hair.” Said, Yoshiaki Okura (P&G Japan’s Hair Care Associate Brand Director)

“Through this project, I wanted to communicate the importance of loving your individuality and the happiness that came to the people who had the strength to do so. I tried to find the right balance between portraying the sweet and pure world of babychanco while clearly conveying this important message. I hope that the movie will touch a wide range of people. Not only mothers but young females and even little children all around the world,” commented Jun Ogasawara (Senior Creative Director, Grey Tokyo).