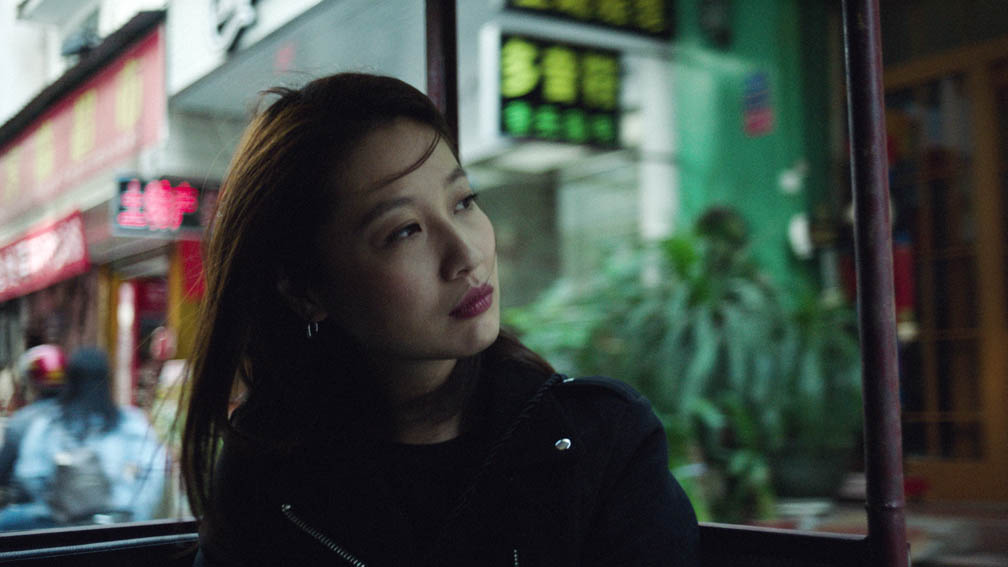 An extension of the SK-II’s ongoing #change destiny philosophy, “Meet Me Halfway” follows the real-life stories of three young single Chinese women as they bravely take on the daunting first steps of reaching out to their parents after years of avoiding and not returning home due to marriage pressure. Through sharing their stories and listening with an open mind, both sides meet halfway on mutual ground with a sense of understanding and unexpected liberation.

Millions of young single women in China experience a disconnect from their parents citing marriage pressure as one of the top reasons. Many find themselves having to choose between living up to their parents and society’s expectations and timelines of marriage and their own dreams and aspirations. 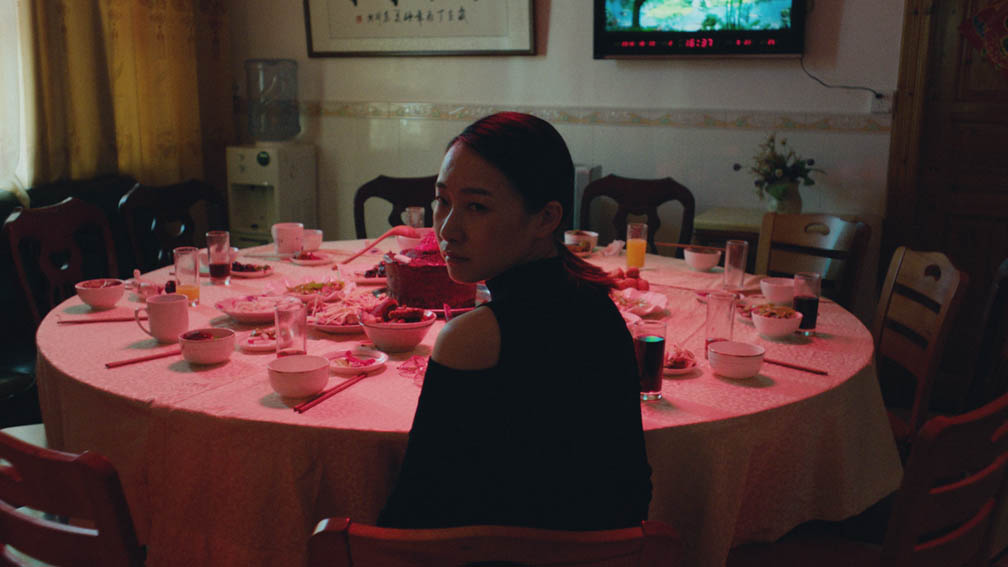 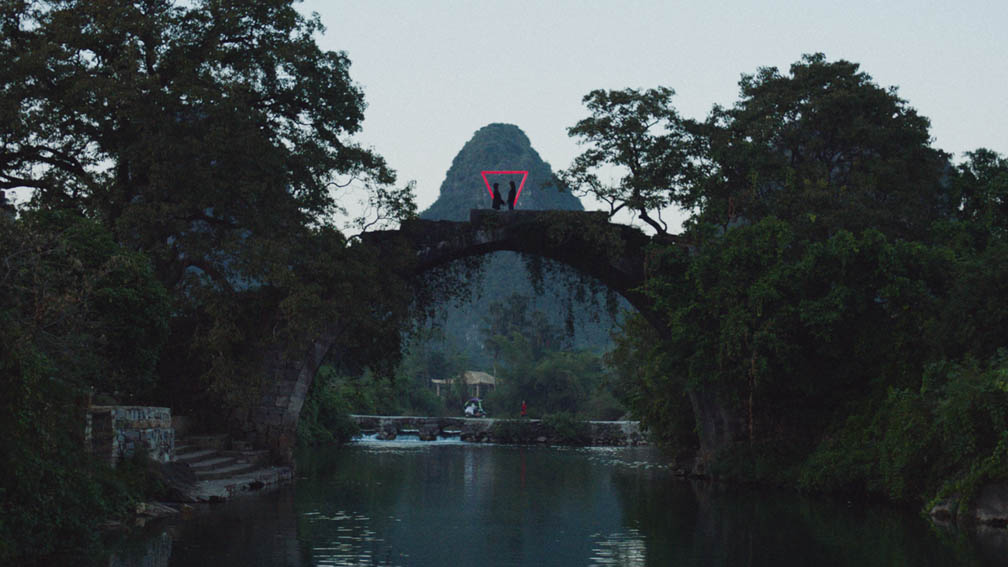 Avoiding Chinese New Year has become a growing phenomenon among young single Chinese women as a result. For a young single Chinese woman, curious questions that arise from parents and relatives about boyfriends, marriage and even children during the week-long festivities create a suffocating and unbearable environment of pressure and urgency.

The film takes viewers to the heart of the matter, candidly showing the women’s first attempts of opening up to their parents about their lives and the marriage pressure they have been dealing with.

Through meeting halfway, both literally and figuratively, daughters begin to see their parents in a different light and come to the realization that the questions from their parents causing their burden were coming from a place of love and genuine care. Through bridging daughters and parents and facilitating an open dialogue about marriage pressure, SK-II hopes to provide a platform where mutual understanding can be achieved to empower women to make their own choice, in their own time.

“We want to tell women worldwide: Destiny can change, when you have the courage to take the first step to meet halfway,” shares Sandeep Seth, Vice President, Global SK-II. “We hope the stories of these three brave women can inspire other women to take the first step, start a conversation with their families about marriage pressure and in the process, empower them to live life on their own terms and shape their own destinies.”