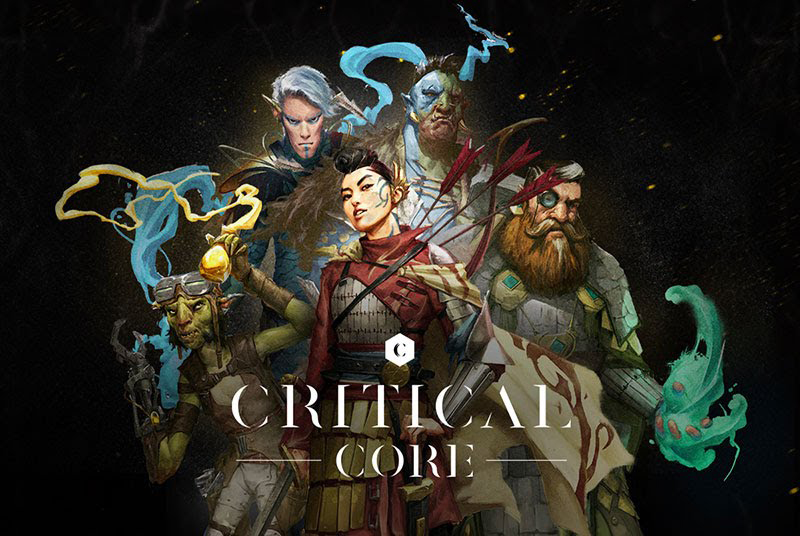 Globally, 1 out of every 59 children is estimated to be on the autism spectrum. As part of Autism Awareness Month, held in the month following World Autism Awareness Day on April 2nd, mcgarrybowen Greater China are proud to announce the creation of The Critical Core project, a tabletop role playing game designed under the guidance of therapists to help children on the autism spectrum develop essential social skills and build confidence.

The Critical Core project launched on Kickstarter on March 19th, 2019 to gain awareness and funding for the completion of the boxed game design and production. The project has already garnered wide-spread support, smashing the initial funding target by more than 300%, with more than $150,000 USD collected from over 1,875 backers across the globe to date. The project, however, needs more funding and will be open for contributions until April 25th, 2019.

Three years ago, mcgarrybowen initiated development on The Critical Core project as part of an ongoing initiative to provide creative solutions for social good. Partnering with Game to Grow in Seattle – a non-profit organisation specialisnig in running therapeutic gaming groups, the Interdisciplinary Council for Developmental Learning, and Virgina Spielmann – Executive Director of The Star Institute for Sensory Processing Disorder, the game fills a gap for teenagers and young adults on the autism spectrum, who are often left out of interventions aimed towards younger children. In addition, the game serves as an inclusive, low-cost solution that allows parents to be part of the development process, compared to expensive 1:1 therapy sessions that often focus on compliance and normalisation behaviour therapy. 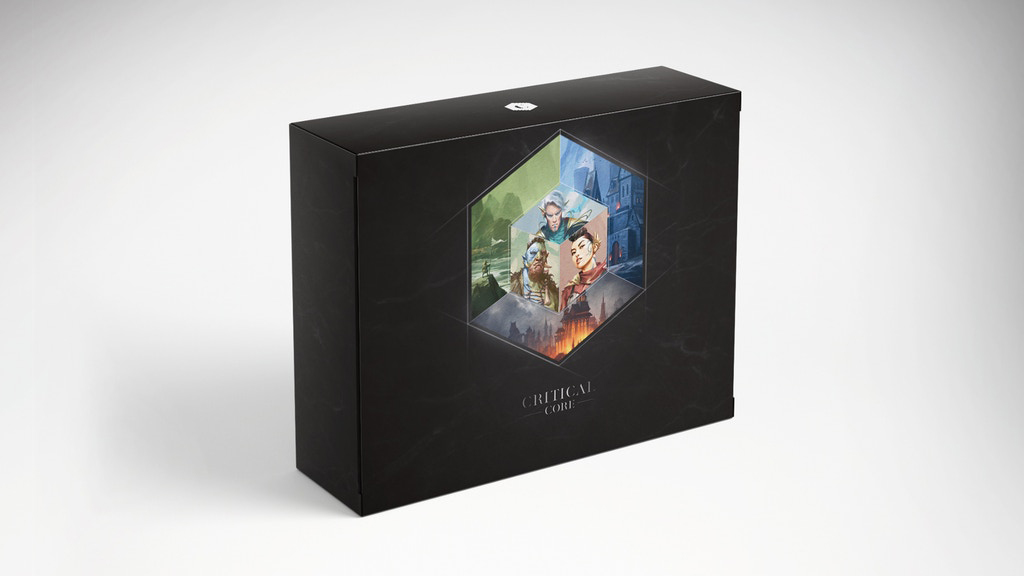 mcgarrybowen Greater China CEO Simone Tam, said, “With a firm belief that our passion and talent can contribute back to our society, our team at mcgarrybowen has initiated ‘The Critical Core Project’ to make meaningful impact to children living on the autism spectrum. As a change agency with a belief in the power of creativity to have transformational effects not only on companies or brands, but on communities too, we couldn’t be prouder to support this very important and special cause, and sincerely thank the community for their continued support.”

Lily Smith, Occupational Therapist at SPOT Centre, Hong Kong, who participated as a Critical Core Testing Group faciliator, said: “I never thought I could get four kids who are on the spectrum and who have never met each other to sit for 90 minutes and be engaged the entire time, but that is exactly what happened”. One parent of a testing group participant added: “Over the years of my son being in different kinds of therapy, we’ve had issues of a lack of transference of skills… into school and into the family circle. This has been different.”