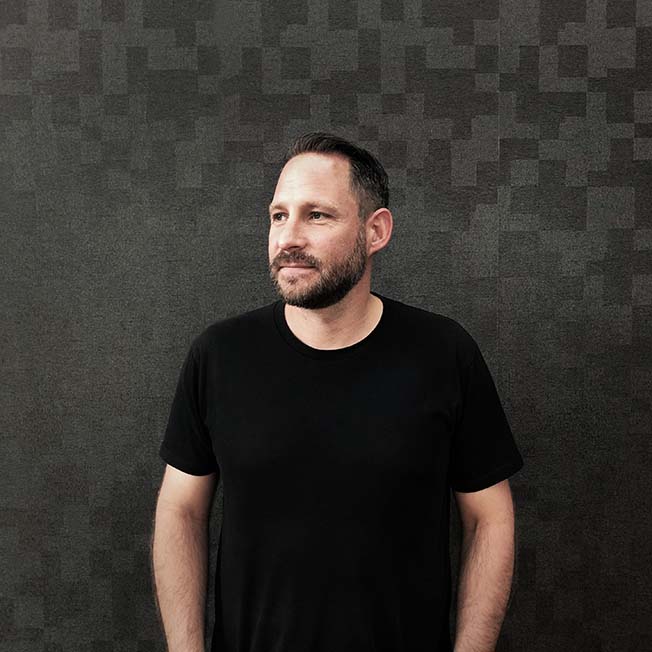 DDB NZ has lured Gary Steele, the head of the much-vaunted creative department at TBWA Singapore, to the Executive Creative Director role, filling the vacuum left after the departure of former ECD Shane Bradnick to TBWA Auckland in October last year.

Steele has delivered more than 19 years of creative excellence at agencies across Africa, Asia and Europe. He’s been named one of Singapore’s most influential creative directors for the last four years in a row, and last year spearheaded Singapore’s largest creative pitch, winning the hotly contested Singapore Airlines business.

Recent career highlights include developing the ‘Passion Made Possible’ brand platform for the Singapore Tourism Board, and a raft of award-winning campaigns with Airbnb.

Damon Stapleton, DDB New Zealand Chief Creative Officer, says Gary’s appointment is huge news for the agency and demonstrates the pull of the New Zealand creative scene. Says Stapleton: “I think the global advertising industry is looking at New Zealand right now and wondering if there’s something special in the water down here,” says Damon. “A few months ago we announced Chris Willingham joining us from W+K Portland and now Gary’s joining the team as well – a world-class creative who was leading a highly awarded agency of 300+ people in Singapore.”

Stapleton says the appointment is a signal of intent: “We tell our clients ‘Our business is to grow yours’ and we’ve assembled a superstar team to do that. Bernbach said creativity is the last unfair advantage we’re allowed to take over our competitors, and I think between Gary and the incredible creative team we’ve developed internally over the last few years, we’re making sure our clients have every unfair advantage possible to grow their business.”

Steele says he’s watched the work coming out of DDB New Zealand with interest over the last few years so when the opportunity arose to join the team he jumped at it: “Watching DDB New Zealand from afar, I’ve seen some fantastic work that really caught my attention. Lotto’s succession of emotive TVC’s, the work on Speight’s, Re:scam – they’re the kind of projects you want to be a part of.”

Steele says the opportunity to work with Damon and the DDB NZ creative team was a big drawcard and something he’s very excited about: “I can’t wait. Between the outstanding stable of brave clients DDB NZ is fortunate to have, and the exceptional creative team I’ll be working alongside, I can’t wait to get stuck in.”

Said Ara Hampartsoumian, chief executive office, TBWA\Group Singapore: “Gary has done an incredible job in his role as executive creative director and leaves at a time of positive momentum for the Singapore agency, and our entire collective. It’s been an absolute pleasure for me to partner Gary over the last five years and I thank him for his passion, dedication and loyalty to the agency. We wish Gary and his family all the very best with their move to New Zealand and Gary’s new role.”

“Beyond the award recognition and accolades TBWA\Singapore enjoyed over the last 12 months, we have strengthened relationships with existing clients, added an additional 15 new clients to our extensive portfolio, while defending one of our the largest accounts in what became the region’s most competitive pitch for 2018 – Singapore Airlines,”  said Hampartsoumian.

Steele will arrive in Auckland in May, along with his wife and two kids. He’s looking forward to feeling any temperature below 35 degrees.