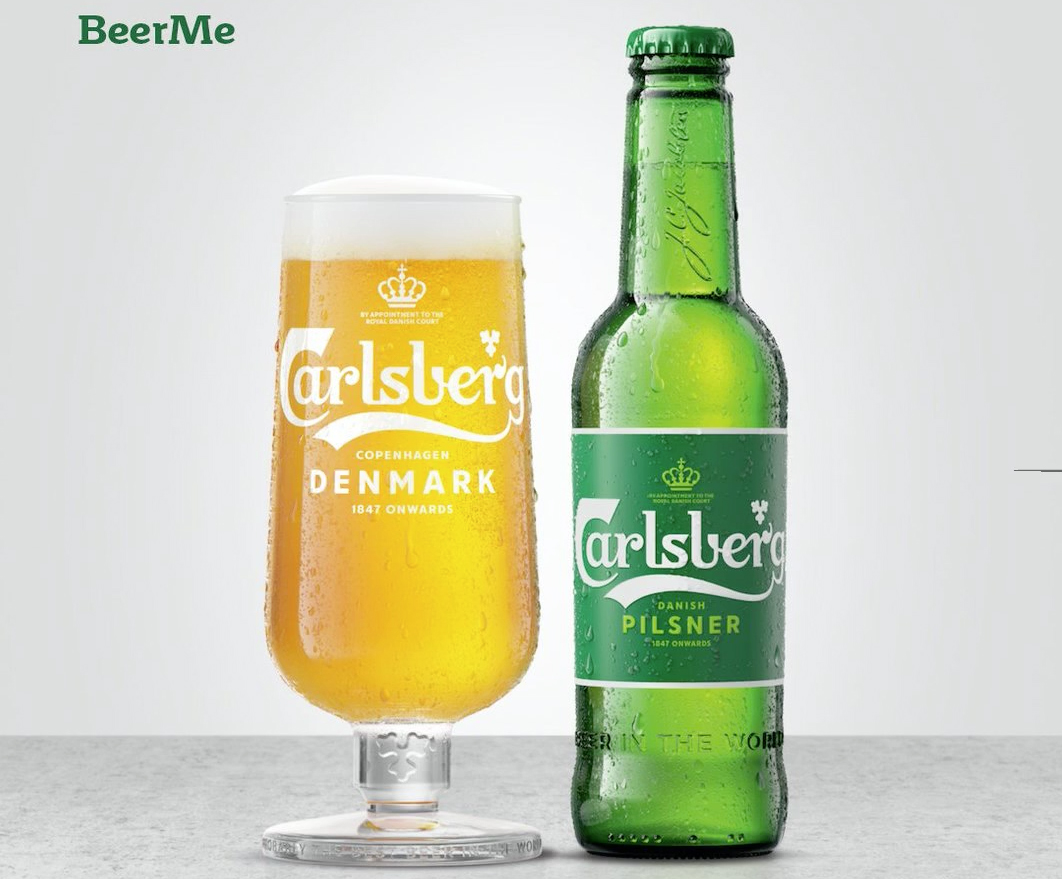 YouTube is filled with tons of beer reviews: videos made by beer-enthusiasts from all over the world tasting beers and sharing their honest findings. The reviews are often recorded from their kitchen or basement with a simple webcam or phone.

Carlsberg decided to filter out the reviews for their classic Carlsberg pilsner and discovered that most of them were exclusively positive. In fact, some of them sounded so much like ads for their beer that Carlsber and Happiness Saigon, well, turned them into ads for their beer. Surely, Beertubers ‘ThomasMetal75’, ‘SofaKingDrunk’ and ‘GeorgeColvin’ didn’t expect their reviews to become part of an international radio campaign.

The result is a series of 45 second ads in which you hear different reviewers complimenting the artwork, taste and smell of Carlsberg. As if you’re drinking the beer right there with them. All reviews are accompanied by a laid-back tune and a cheeky Danish Voice over to top it off.

LISTEN TO SPOT ONE