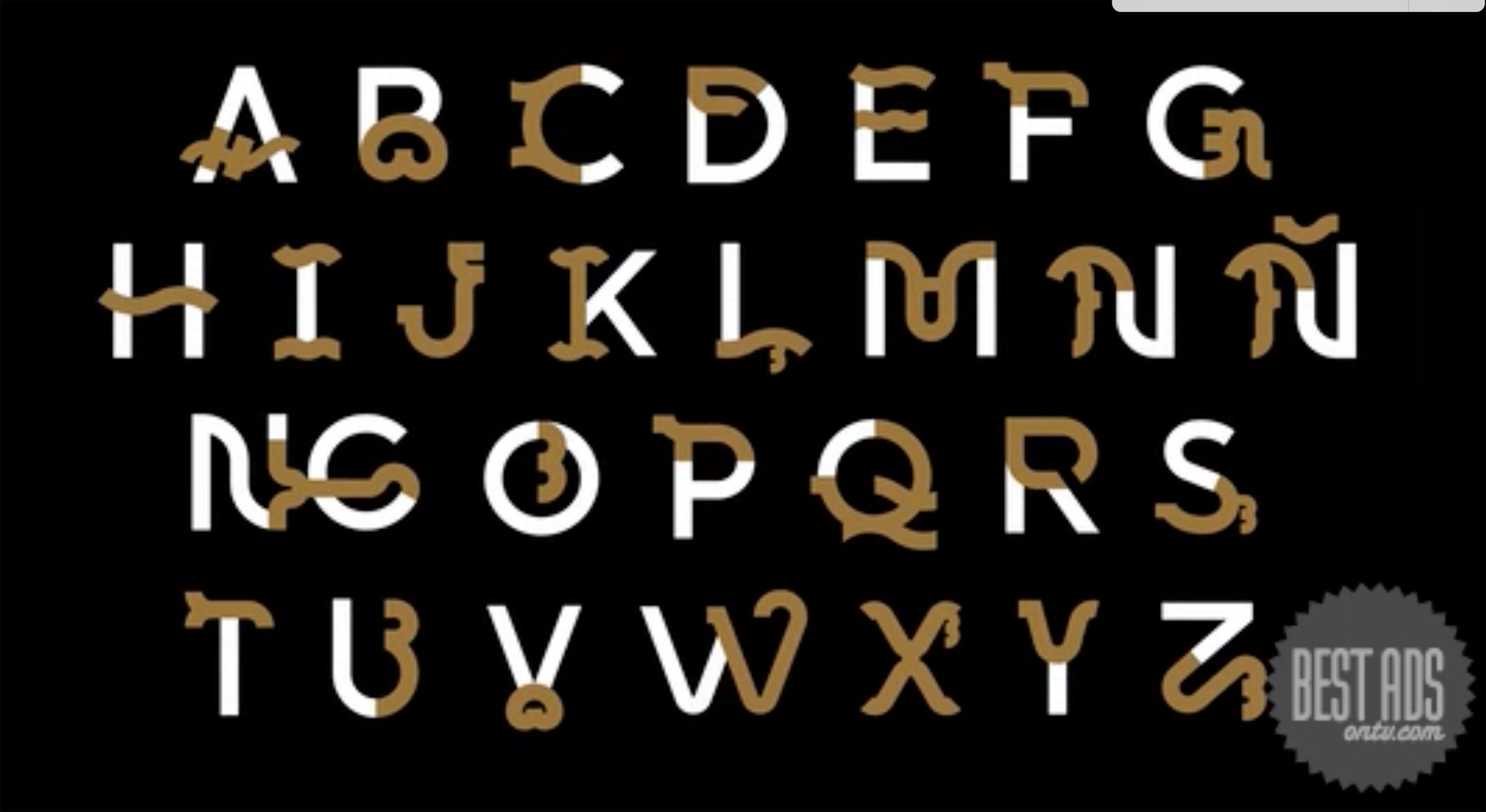 TBWA\Santiago Mangada Puno Philippines has just completed a typography project for the Cultural Center of the Philippines’ 50th anniversary. The “BayBayan” campaign involved the agency taking the country’s oldest-known form of writing and incorporating it into the modern Roman alphabet and creating the institution’s official font.

The BayBayan font seamlessly combines pre-colonial Baybayin scripts with the modern alphabet in an intricate typeface whose origins tie deeply into Philippine heritage. Literally translated, “Baybayin” in Tagalog means, “to spell, write, and syllabize”. With evidence of its use going back to the first century, the use of Baybayin as the country’s first-known writing system empowered early Filipinos.

In an interview with CNN, CCP Vice President and Artistic Director Chris Millado said, “The Baybayin is a way of writing that was handed down to us by our ancestors…we had a way of expressing our thoughts, our feelings, and capturing what was happening around us. By bringing back the Baybayin [through the font], it’s opening a channel back to this legacy.”

While Baybayin brought Filipinos’ ancestors together, BayBayan will allow new generations of way to discover an important piece of their country’s identity. Beginning in September, the font will be integrated in all corporate documents and major signage around the CCP complex. 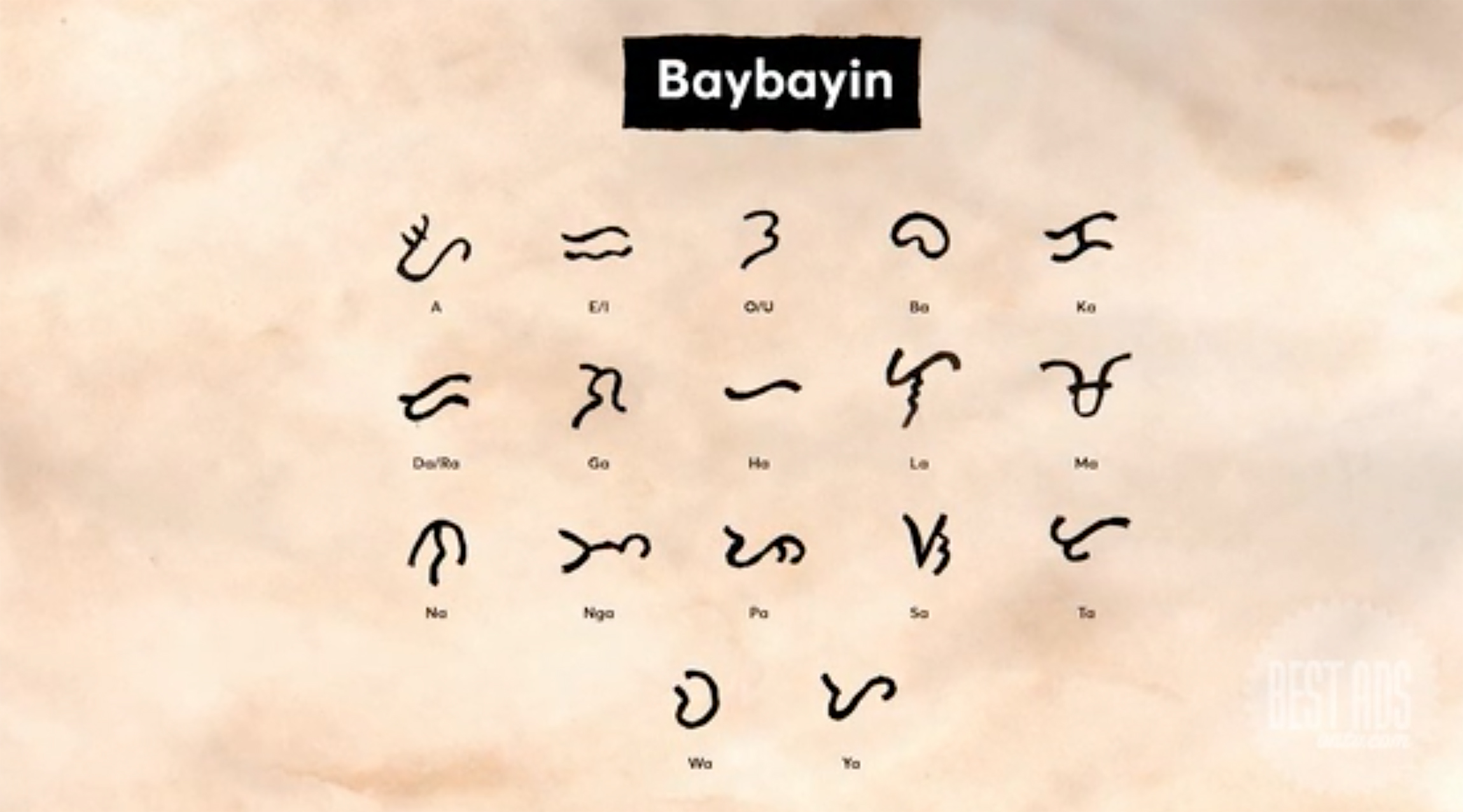 For fifty years, the Cultural Center of the Philippines (CCP) has been the premiere stage for excellence in Philippine creative expression, tirelessly challenging audience perceptions of music, dance, theater, visual arts, literature, cinema, and design.