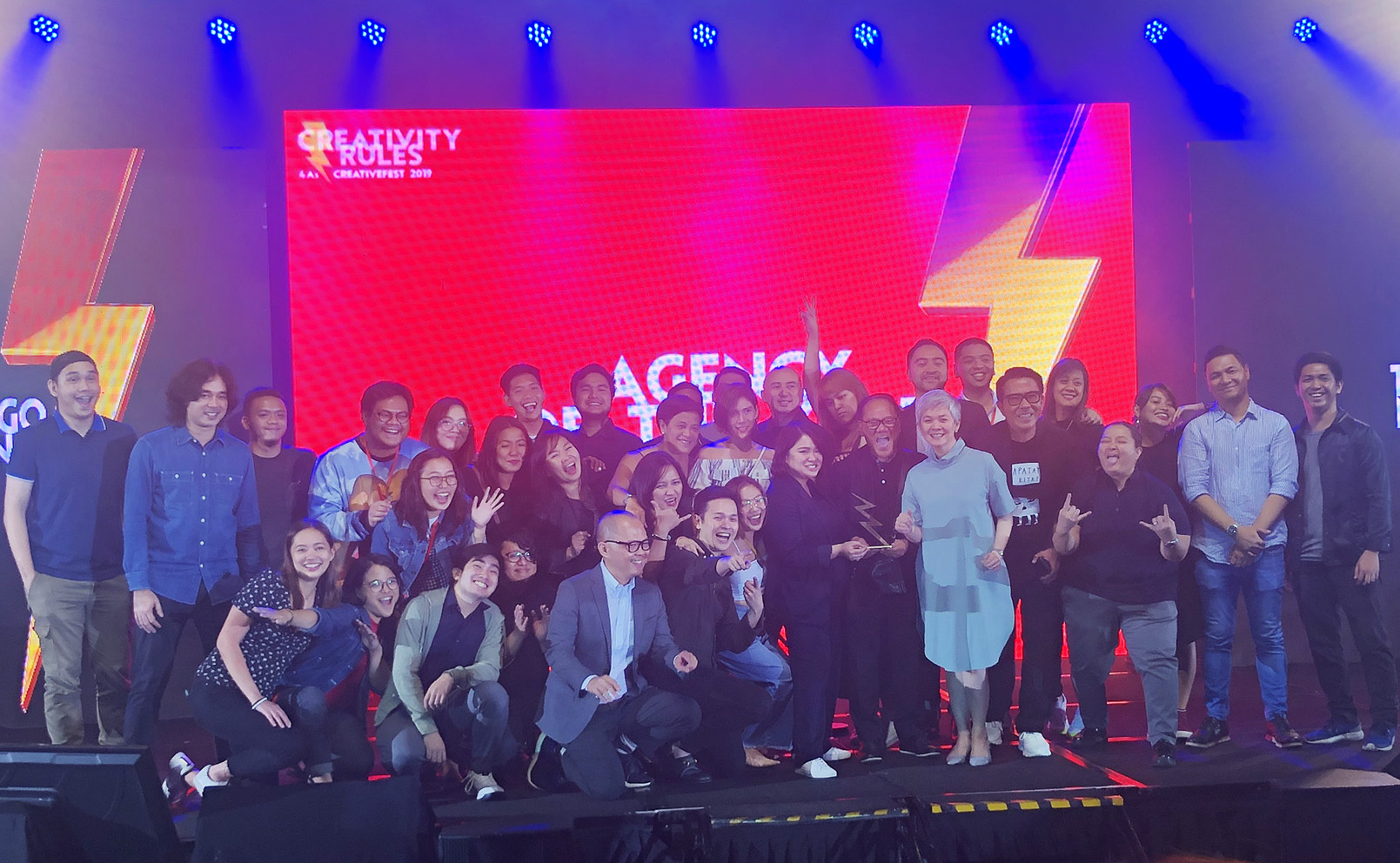 TBWA\Santiago Mangada Puno was the star of the night at this year’s Kidlat Awards, presented on Friday night at the Shangri-la Hotel Makati. The agency took home the Grand Kidlat award for the Best of Show and was named the Agency of the Year following a strong performance across the creative award categories. 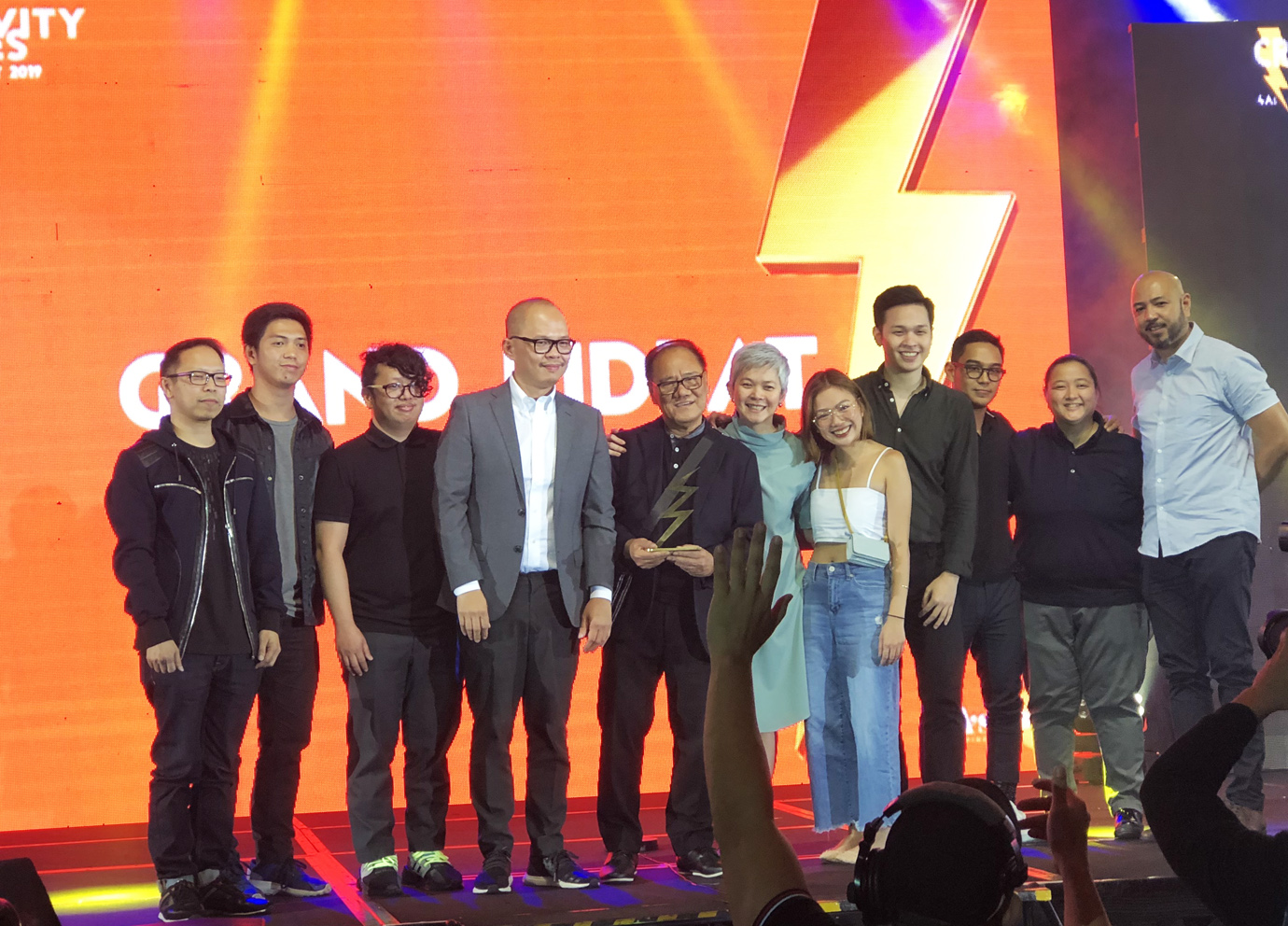 Other Gold winners in the non-craft categories were McCann Worldgroup (1 Gold and 2 Silver), Gigil (1 Gold, 1 Silver and 3 Bronze), and Dentsu JaymeSyfu (1 Gold, 1 Bronze).

For Burger King’s global Chief Marketing Officer Fernando Machado “Disgusting Stories” was by far the best piece of work that he saw at the Kidlat Awards judging. Machado (pictured below on the right with Dentsu Asia’s regional CCO Ted Lim and Adobo’s Angel Guerrero) said that because he was jury president of the Creative Effectiveness category and the only international judge on the jury, he had to pay close attention throughout the judging. He wanted to hear what the other judges on the jury were thinking over the course of the judging as he didn’t want to miss any cultural nuances that he might not have been aware of. 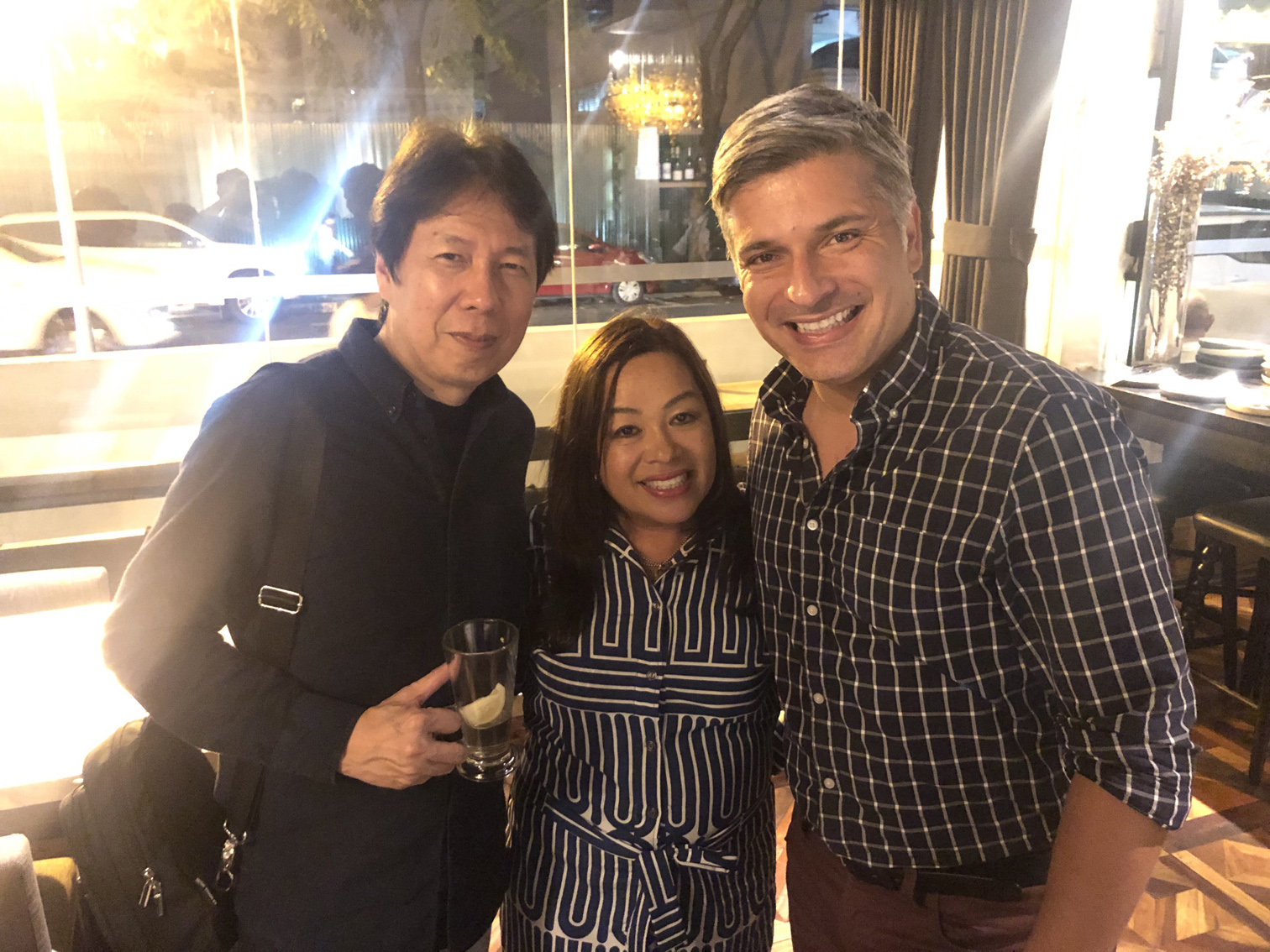 “After viewing all the work “Disgusting Stories” was by far the campaign that grabbed my attention the most. It felt very different and it caused an emotional reaction from me,” said Machado.

“This commercial (view above) made me think about an issue that I have never really had to think about. It’s a powerful commercial with a great idea, great music and beautifully executed. This is not just a campaign that stands out at a local festival like Kidlat but an idea that stands out on the world stage. This is the one piece that made me jealous and our decision to award it the Grand Prix was unanimous.”

On the Philippines industry in general Machado is very impressed: “I have only been here just a few days but it feels to me that the industry here is very strong. Very extrovert and very happy and loud. As I said before “Disgusting Stories” transcends the Philippines’ industry very much like the WWF Plastic Whale idea from last year that I also loved. Both these ideas could have come from any country that has a plastic water pollution issue or child abuse issues.” 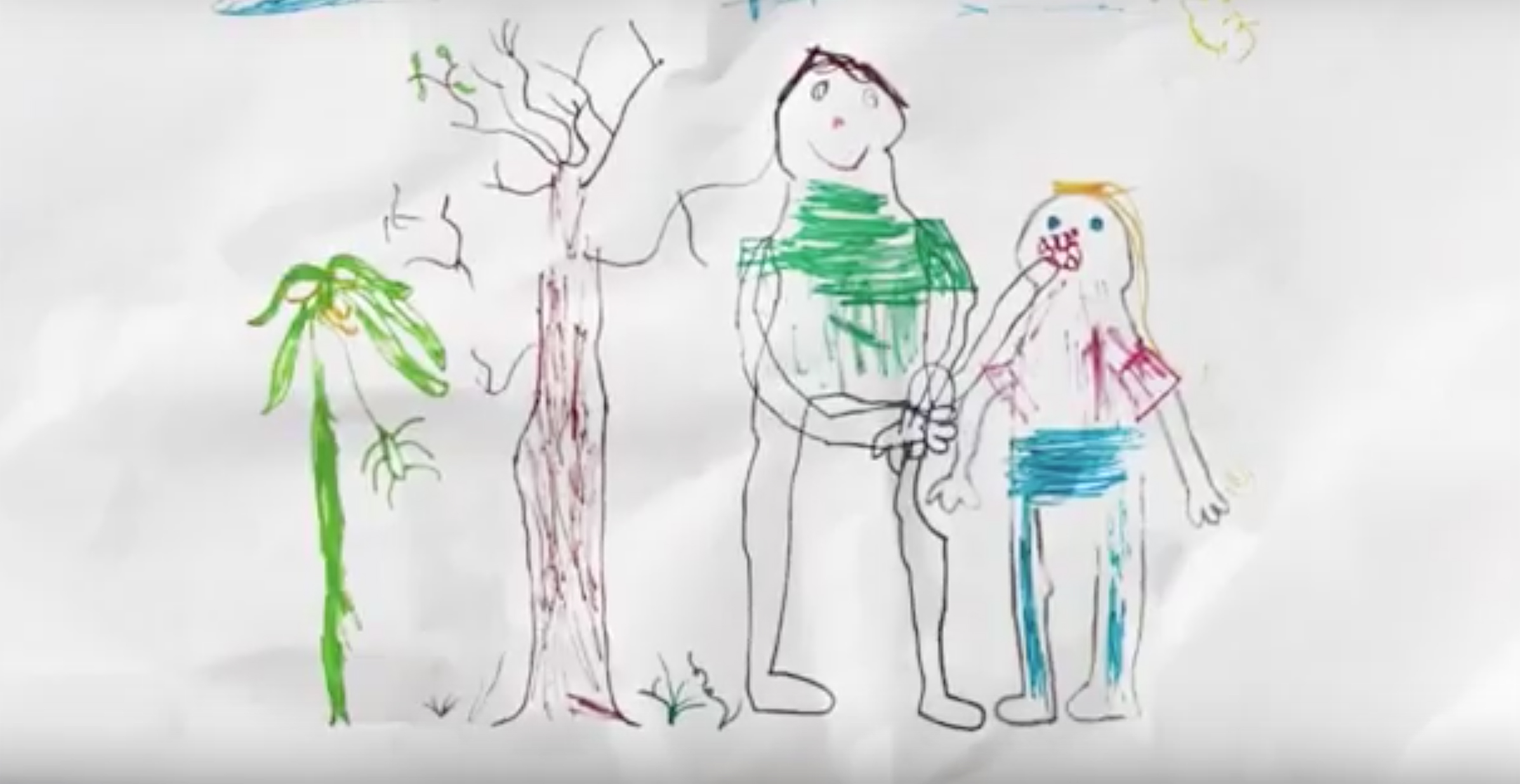 “Winning the Kidlat Agency of the Year has been a wonderful validation for our teams’ efforts, moreso for the kinds of work that were recognized,” said TBWA\Santiago Mangada Puno CCO Melvin Mangada. “Trophies are never the end goal in what we do, but when they do come, it’s a sign that the Agency is doing something right.”

From the Kidlat Craft Jury 6 Gold, 21 Silver and 33 Bronze awards were handed out.

Production Company of the Year was awarded to Film Pabrika. 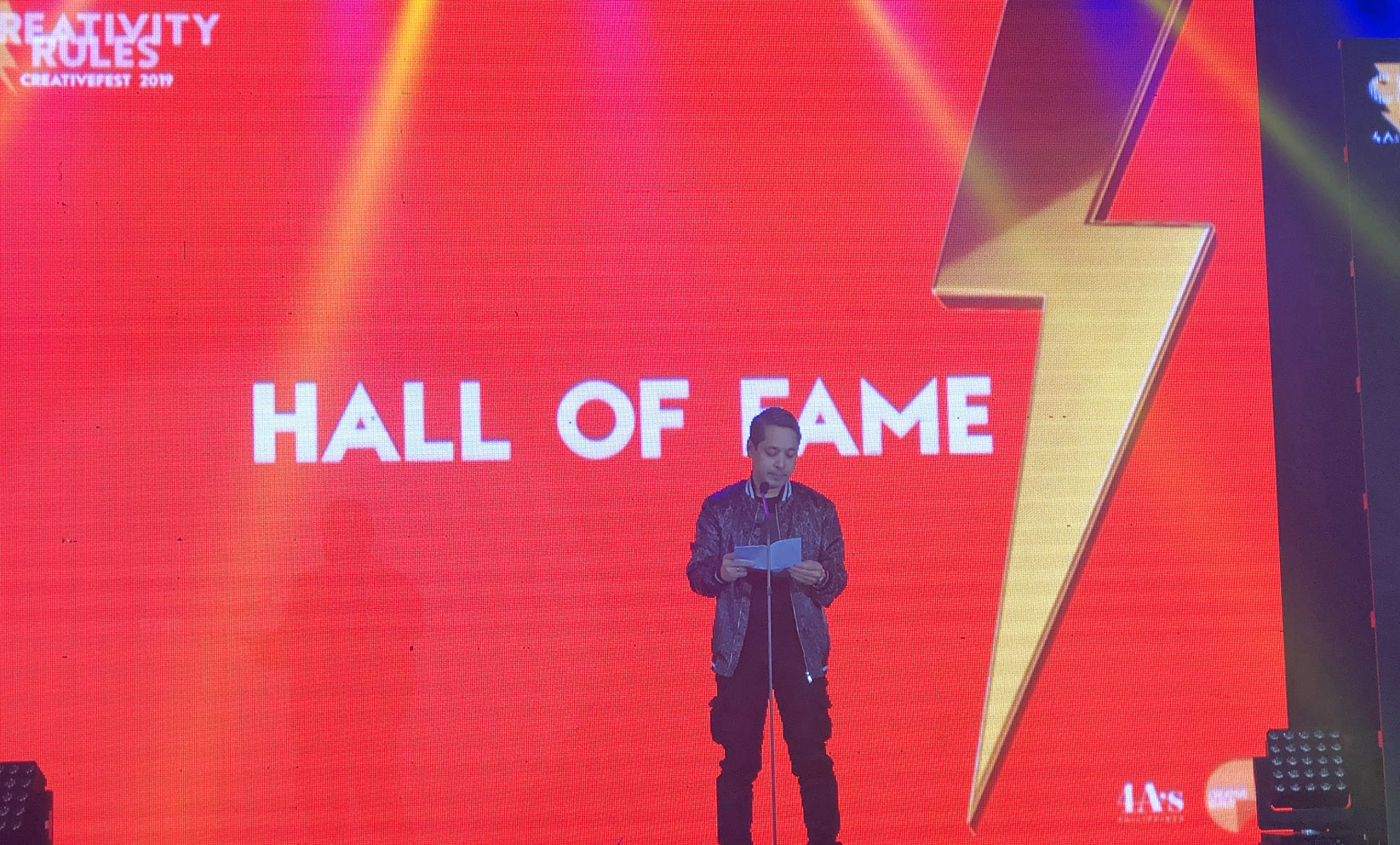 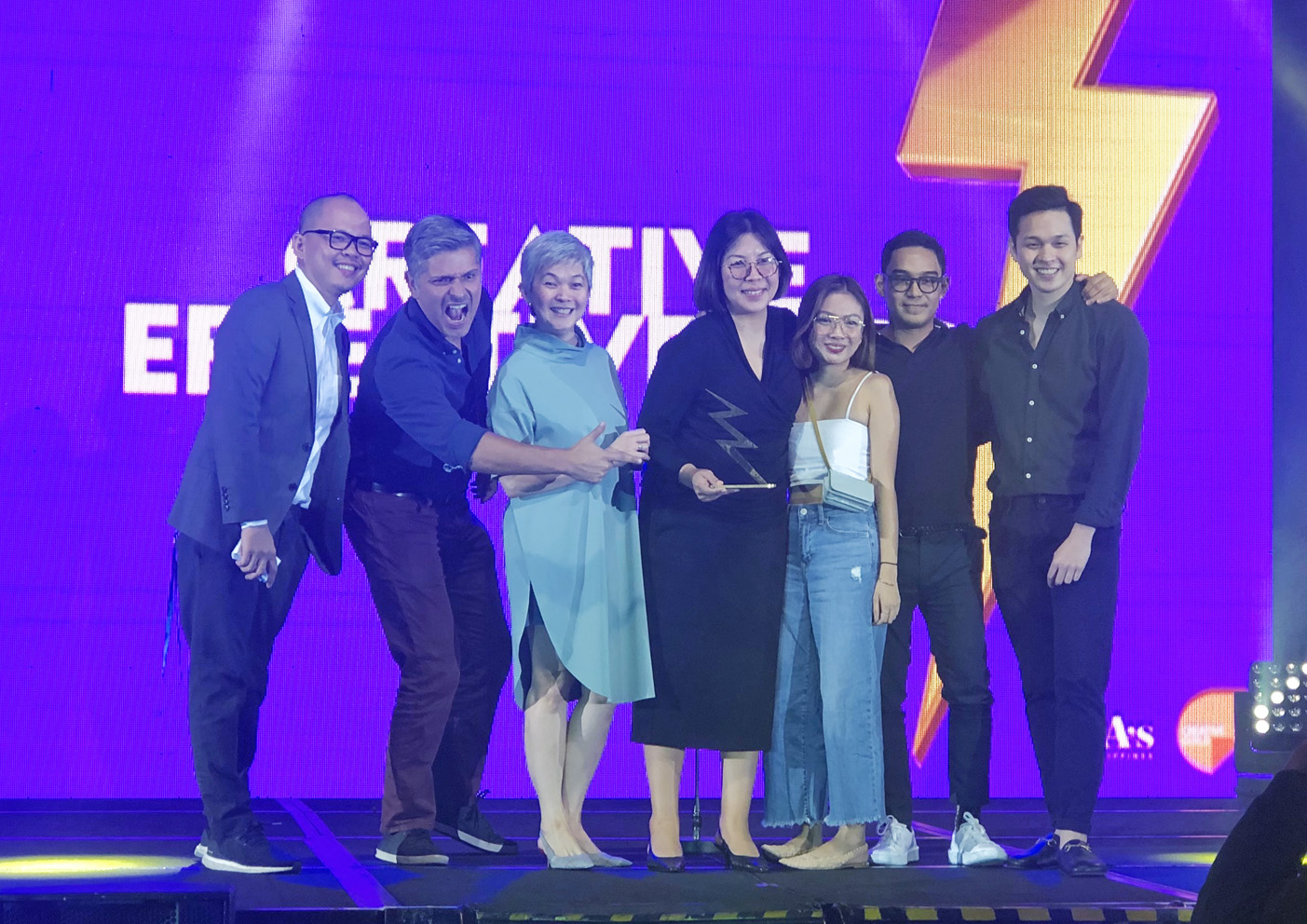 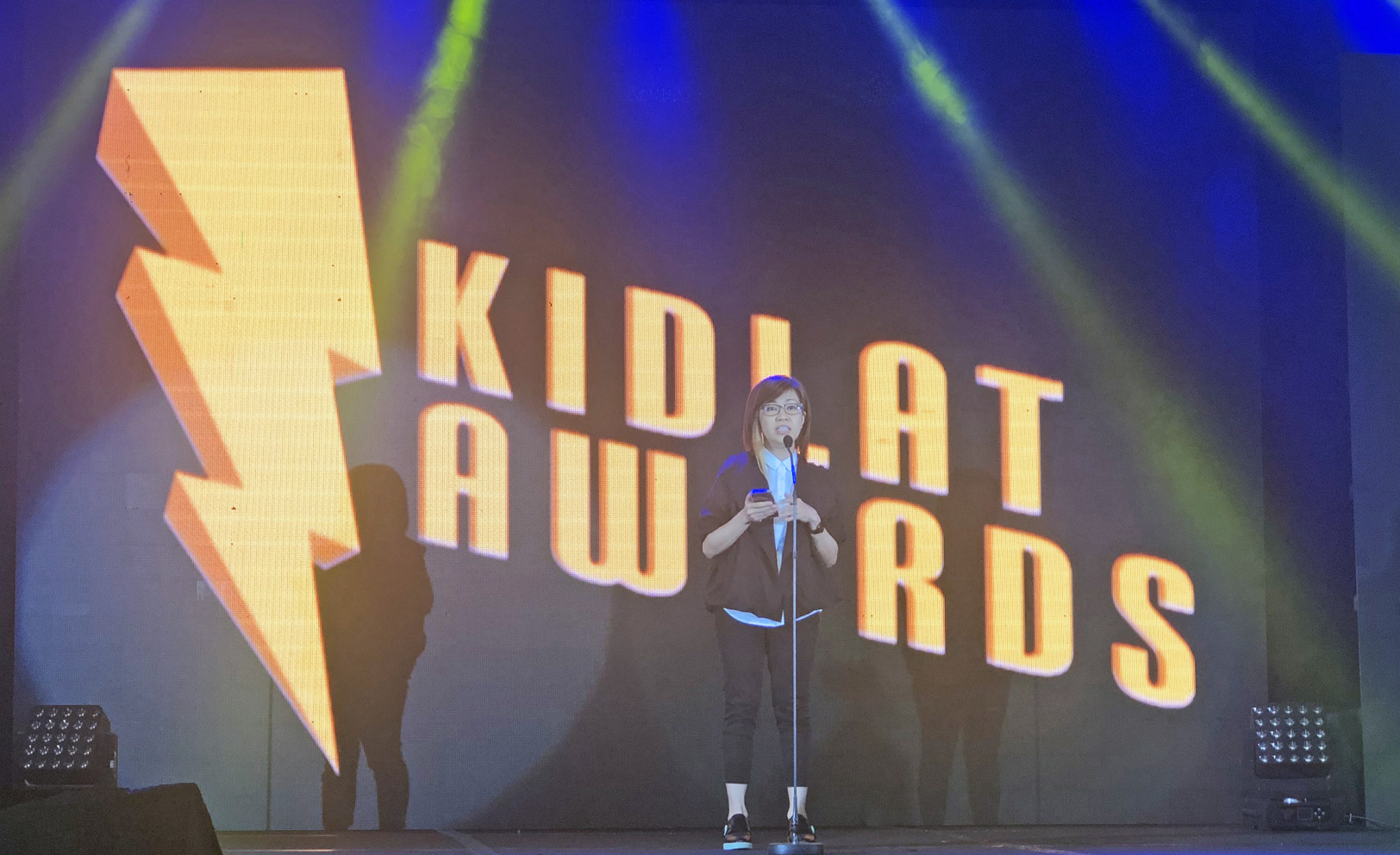 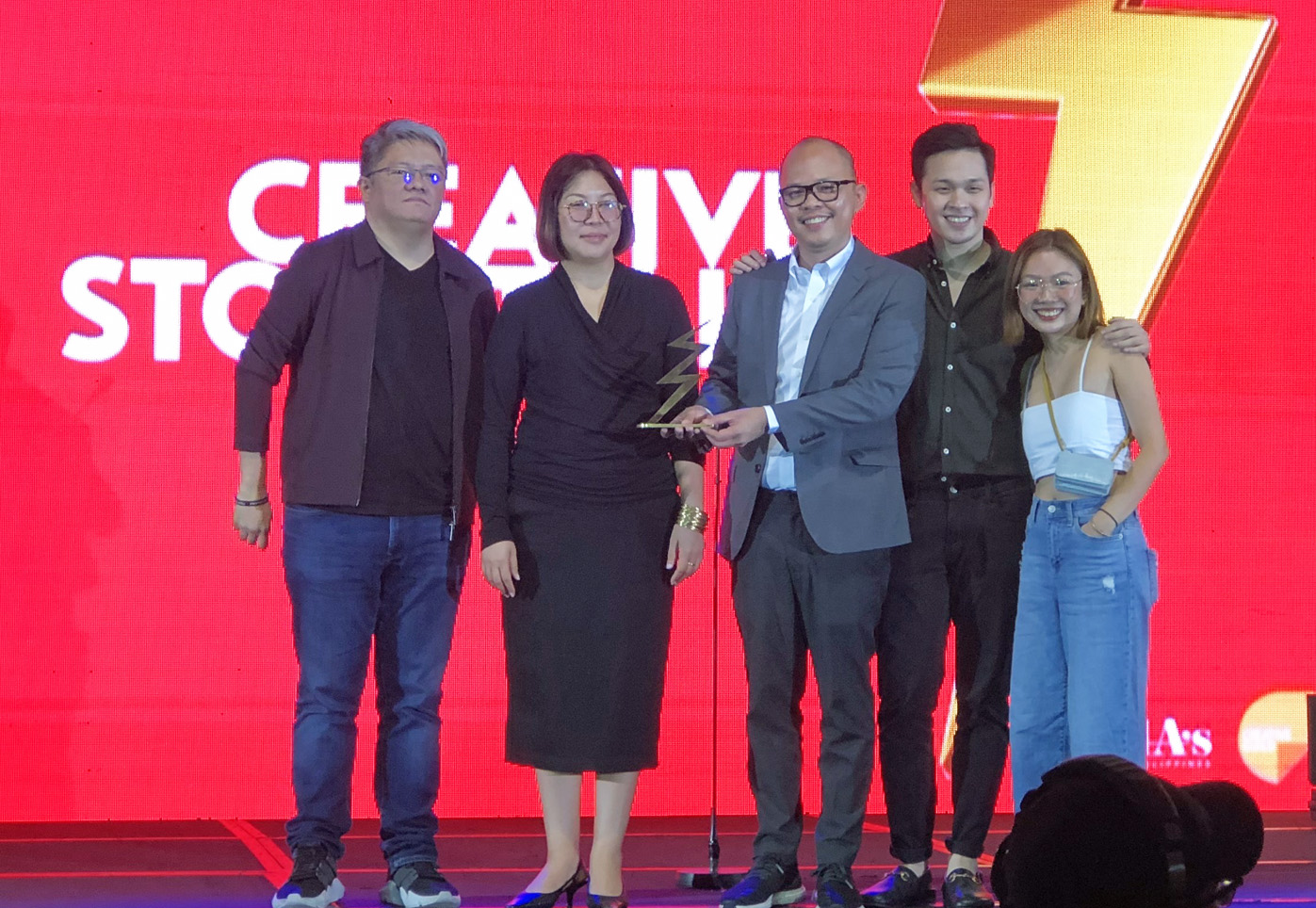 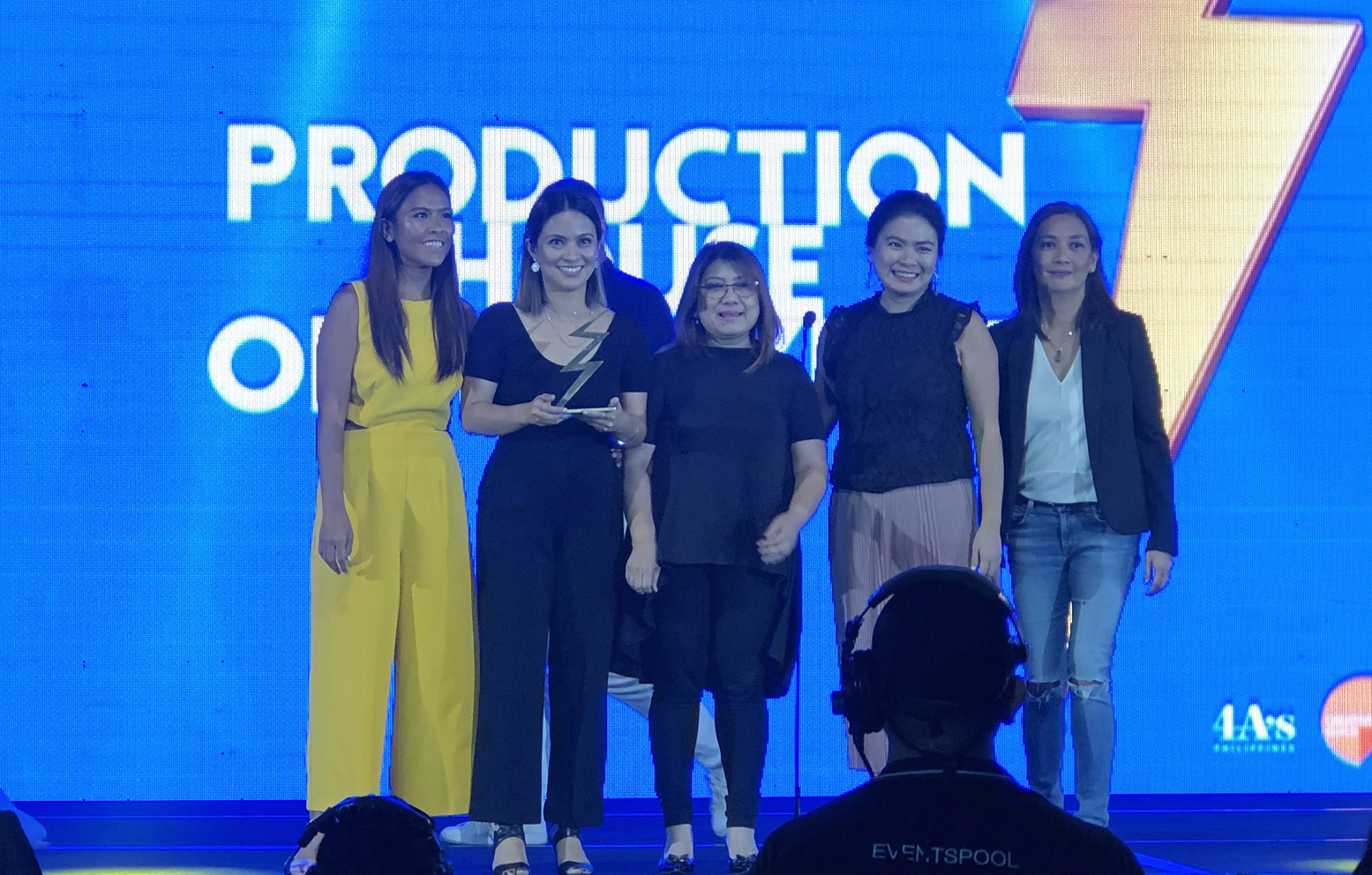