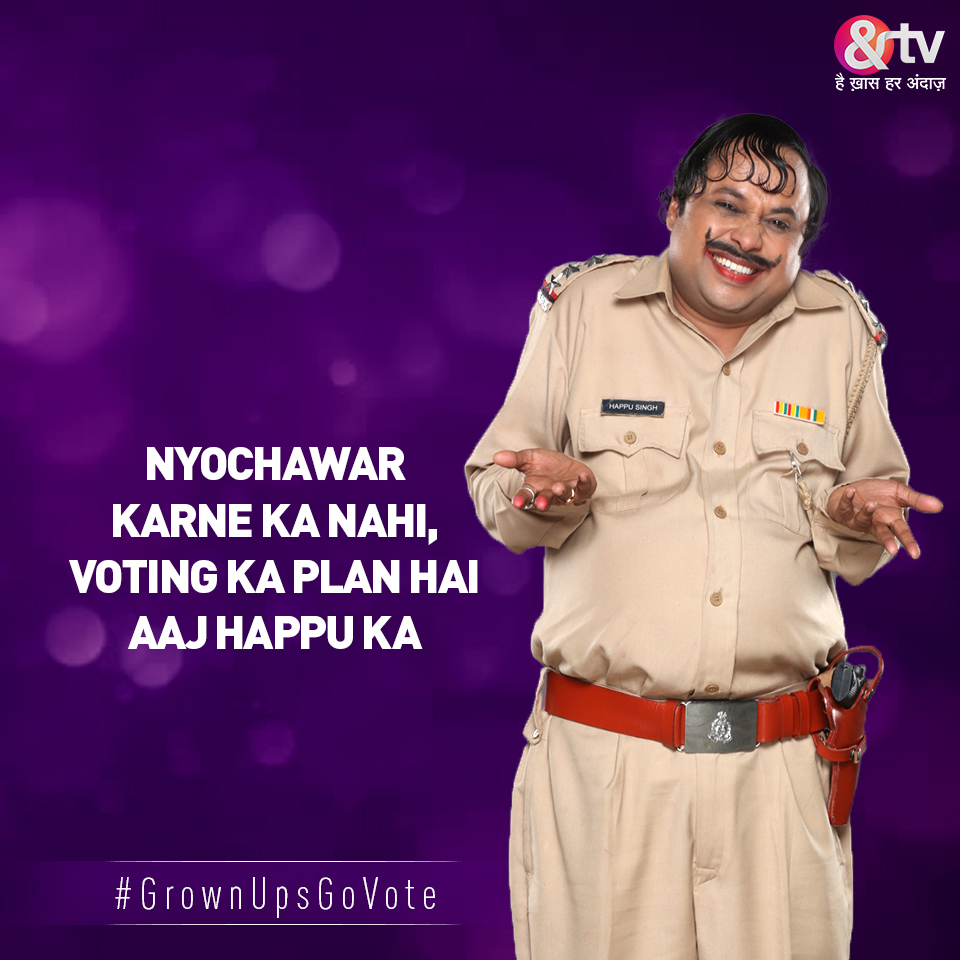 To encourage and mobilize viewers to cast their vote this election Zee Entertainment Enterprises Ltd. (ZEEL)has announced the launch of a unique campaign called ‘Grown Ups Go Vote’. Conceptualized by Lowe Lintas India , the campaign kicked off across the network prior to election week with child stars from the network appealing to the adults to fulfil their responsibility and do the grown-up thing by voting in the upcoming Indian General Elections 2019.

ZEEL, a media powerhouse, has taken a brave stance to not air regular content for 2 hours (8 AM – 10 AM) across network channels on the days when votes will be cast across respective states. It will instead air messages aimed at encouraging people to cast their vote. The initiative has been kicked off from 11th April and will see it span the entire voting period. 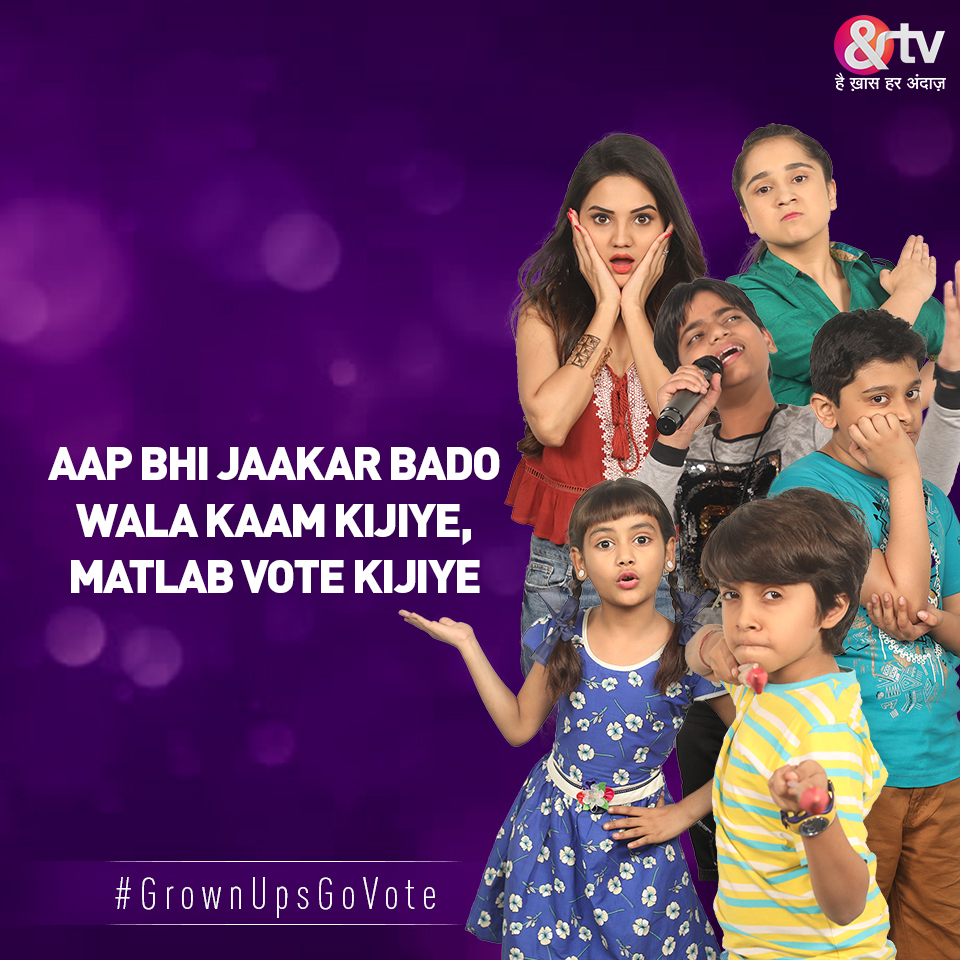 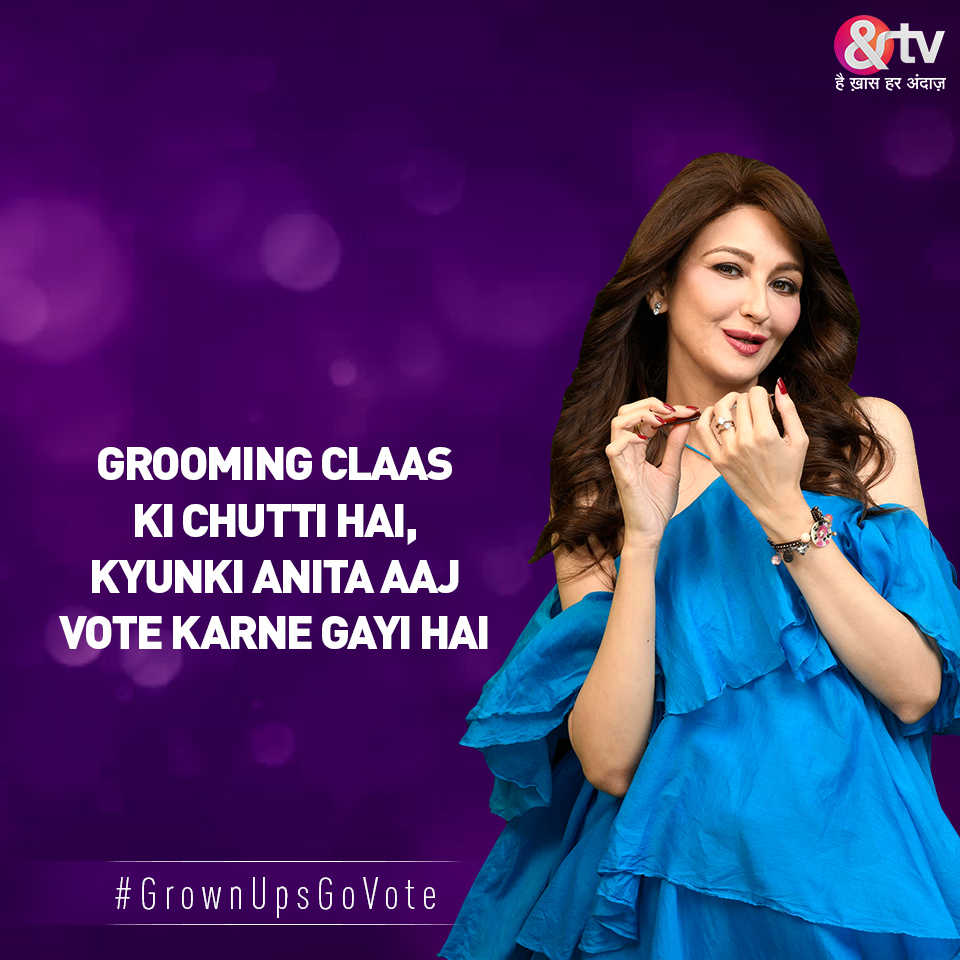 Prathyusha Agarwal, CMO, ZEEL said, “As a responsible national television network, it is our duty to encourage every Indian citizen we reach to vote. #GrownUpsGoVote is a campaign to transform voting from a chore to a celebration of civic engagement. It calls out to all adult citizens to do the grown-up thing and fulfil their responsibility to the nation’s future. Pausing our content is our way of encouraging people to move out of their homes and march to the polling booths. It’s a move away from our regular messaging where we ask people to watch our shows. As part of this campaign, our artists are appealing to the audience to go vote rather than sitting and watching them.”

Talking about the initiative, Sagar Kapoor, CCO, Lowe Lintas said, “It’s the era of ‘doing’ and not just ‘saying’. Zee, as a testimony to their commitment to voting, has done just that. The roadblock is a bold move to remind people of their fundamental duty.”