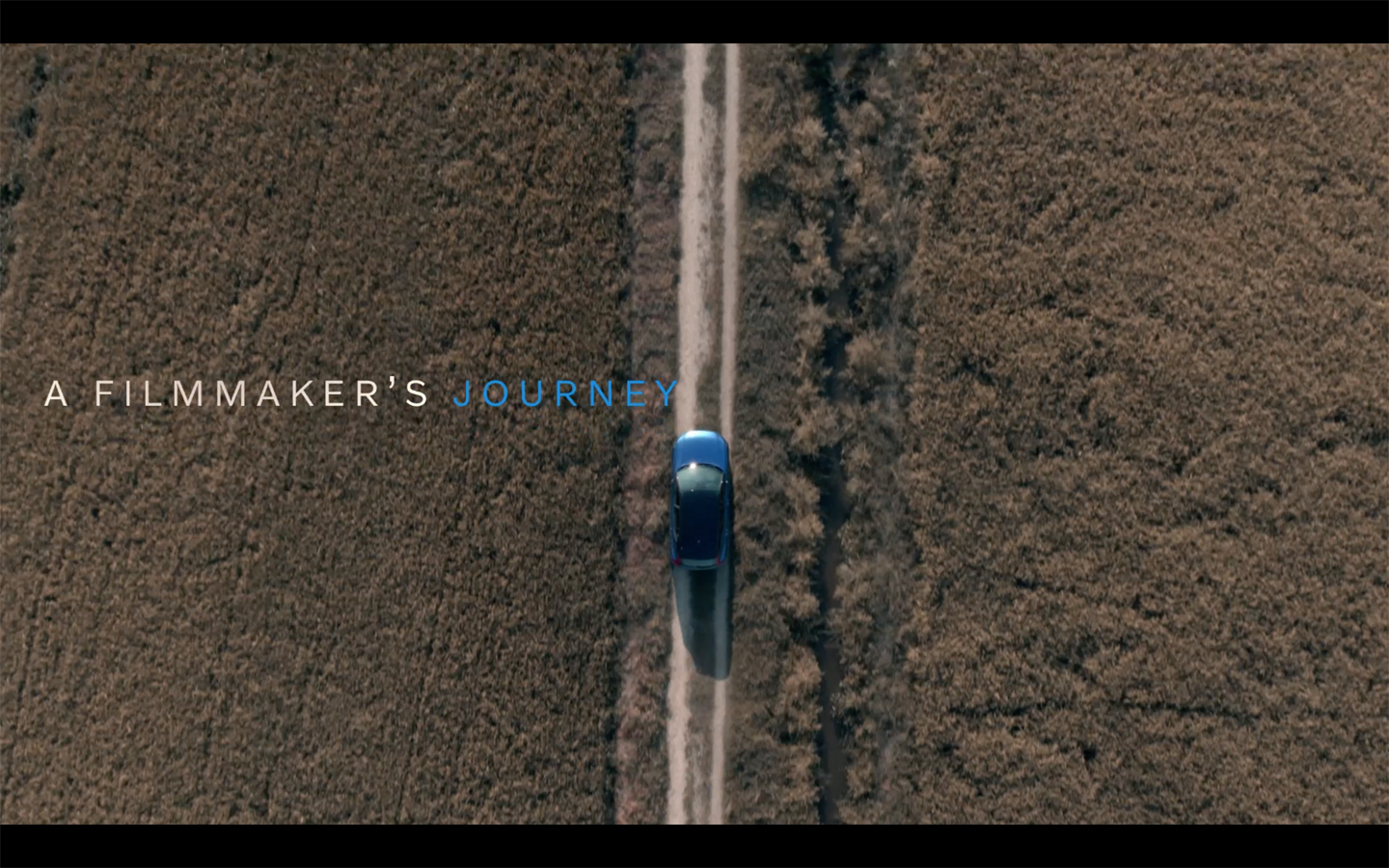 This week sees the launch of Drive-In Movies, the latest campaign by Volvo Cars Malaysia in the second phase of the launch of the new XC40. Created by Grey Malaysia, the launch marks the first time that Volvo has created films specifically for the Malaysian market.

Produced by Reservoir, the two films were shot in the idyllic countryside of Sekinchan and the exotic urbanscape of KL’s Chinatown. Telling the personal stories of two of Malaysia’s brightest young upcoming talents:

Quek Shio Chuan – “A Filmmakers Journey”. Fresh from directing his first feature, the award-winning ‘Guan’, the film details Quek’s endless surprise at the sources of his inspiration. 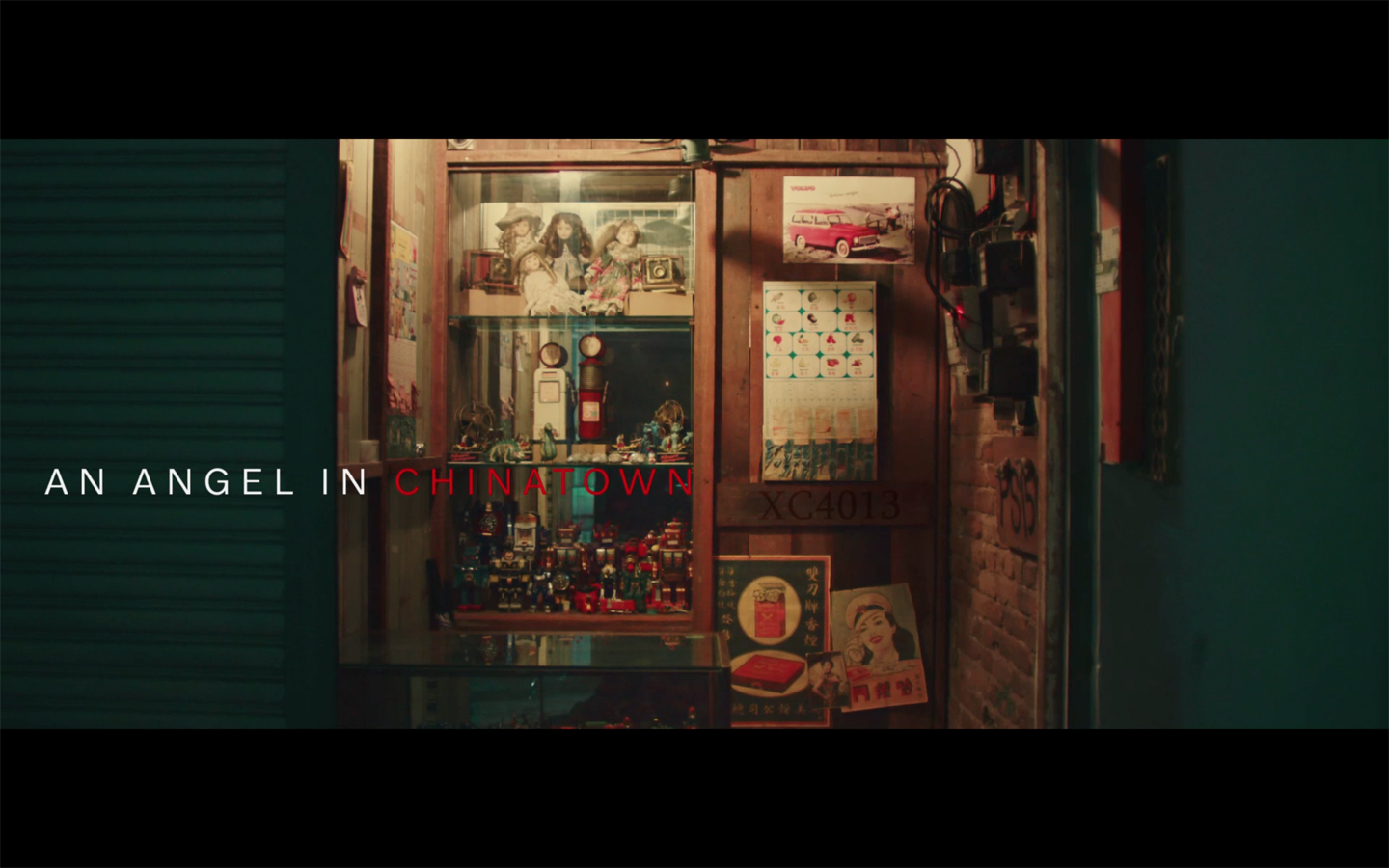 Angel Ng – “An Angel in Chinatown” Angel loves the clash of old and new, the long-time residents, the immigrants & gangsters of Chinatown.

With the number one sales driver for all new cars being test drives – these films hide a secret that actively recruits a whole new generation of test drivers. Hidden throughout the films are special XC40 codes, find them and send them direct to the dedicated XC40 WhatsApp number and viewers can win a unique test drive experience to the five-star Majestic Hotel in Malacca.

Rema Chetty, Marketing and PR Director of Volvo Malaysia said, “The new XC40 is a game-changer for Volvo, appealing directly to a younger and more dynamic audience. Quek and Angel are great examples of the modern face of Malaysia, and it’s great to be able to show the agility of the new XC40 against the backdrop of our beautiful country”.

Graham Drew, Grey Malaysia ECD said, “We’re so lucky to be able to shoot in such richly textured places as Chinatown. But the problem with most car films is that people just watch them and move on, it doesn’t occur to them that they can drive that amazing car they just watched. By gamifying these beautifully shot films we’ve found a whole new way to generate leads for test-drives.”

The campaign is launched this week with a fully integrated digital campaign across Facebook, Instagram and YouTube. Also supporting the campaign is a unique covermount in The Star containing a mini smartphone projector, enabling anyone to project the new films on their wall. 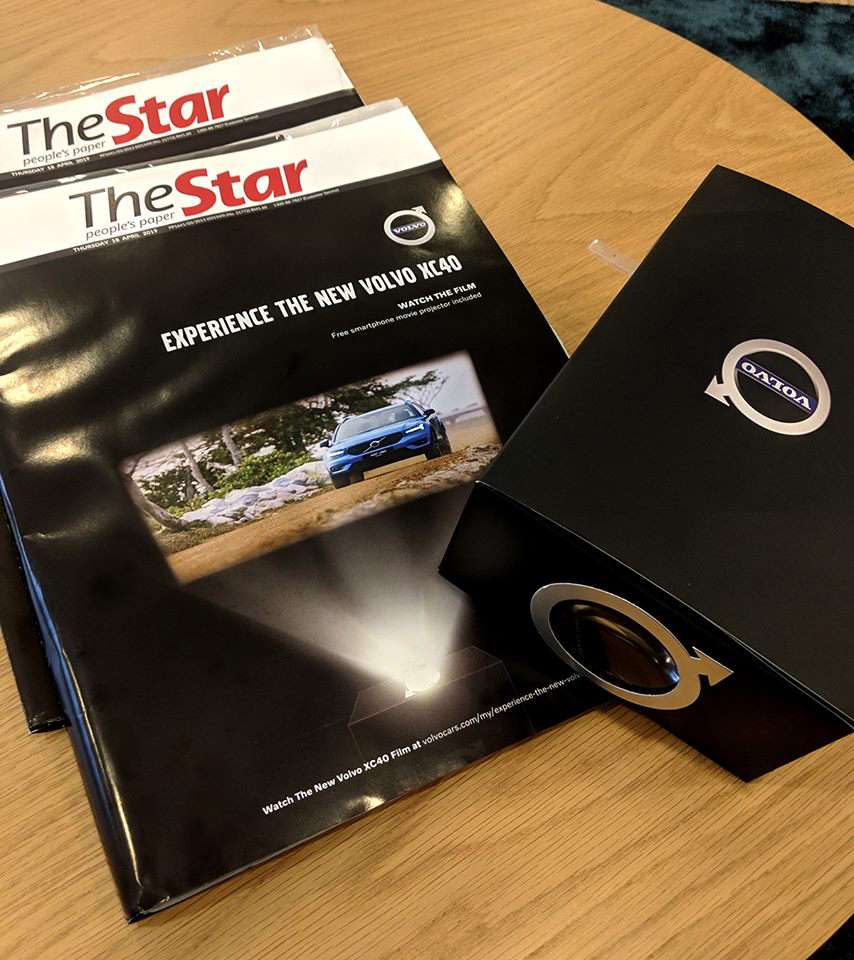