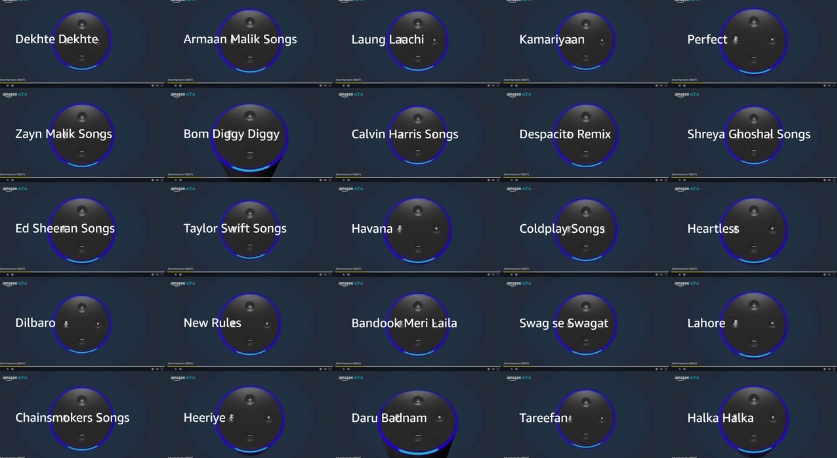 Blink is the only Indian agency to win at the 2019 edition of the Webby Awards for its work on Amazon Echo, additionally bagging an Honoree mention for KFC India.

The agency picked up two Webbys–in the ‘Best Media Strategy’ and ‘Best Use of Data Driven Media in Advertising, Media & PR’ categories–for the Amazon Echo launch campaign in India. It also was recognised as a Webby Honoree for the very popular ‘Kentucky Flying Objects’ campaign for KFC India.

On the win, Dooj Ramchandani, Co-Founder and Chief Creative Officer, Blink Digital says, “The Webby Awards are the leading awards for excellence on the Internet and are often referred to as ‘the Oscars of the Internet’. We are extremely delighted and humbled to win two Webby Awards for our work, and to join the ranks of Webby winners such as Google, Nike, BBC, Spotify, Instagram, NASA and Buzzfeed.”

To help Amazon launch the smart speaker Echo in India, Blink Digital conceptualised and created over 1700 individual pre-roll ads on YouTube. The customised ads were targeted according to the songs people searched for on the platform. Resultantly, they successfully and seamlessly highlighted Echo’s association with music and the capabilities of the virtual assistant, Alexa.

Both campaigns, while finding immense favour with consumers, helped the brands significantly up their sales and brand recall numbers.