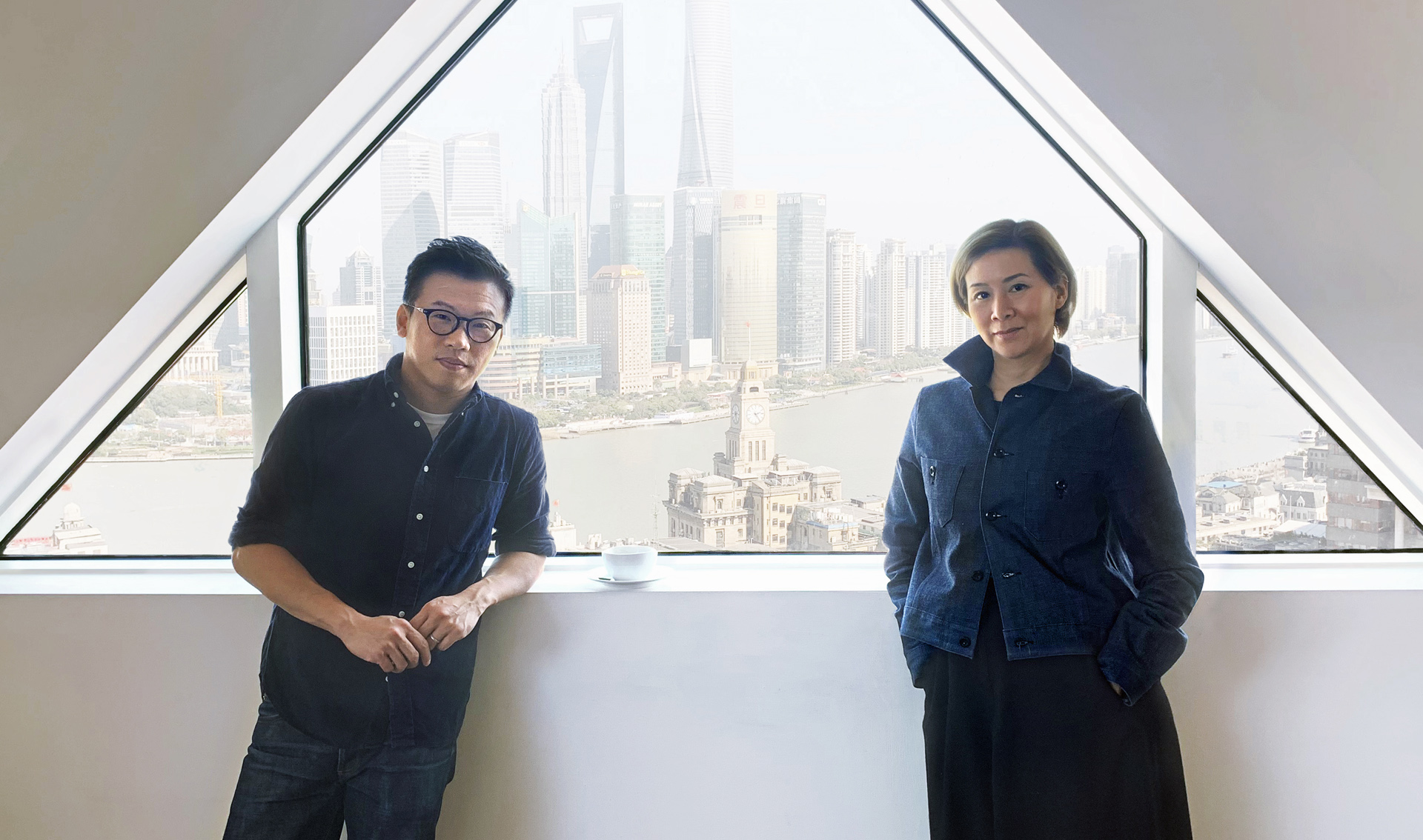 TBWA\Media Arts Lab, the dedicated creative agency of record for Apple, has hired Brian Ma in the role of Executive Creative Director of TBWA\Media Arts Lab Shanghai. In his new role, Ma (pictured above left) will assume responsibility for the creative output of the agency.

Ma’s hire comes on the heels of a very successful 2018 for TBWA\Media Arts Lab Shanghai, which was named Spikes Asia’s Country Agency of the Year, and was awarded top-tier accolades within Greater China for last year’s Shot on iPhone Chinese New Year campaign (“Three Minutes”), including a Greater China Grand Effie and four China One Show Golds.

Ma studied in the U.S. and began his career in the Hong Kong market. He honed his creative skills at prominent agencies throughout the Greater China region, including DDB, JWT and M&C Saatchi, before moving to Leo Burnett, where he rose to be the creative lead for its Hong Kong office.

While at the creative helm of Leo Burnett Hong Kong, Ma worked with some of the world’s most prominent brands, including BMW, Sony and P&G. In 2015, he moved to the U.S. to work at Leo Burnett in Chicago as an executive creative director and senior vice president, looking after a robust collection of clients, most notably leading creative for the Kellogg’s portfolio for the U.S. market. Over the course of his career, Ma’s work has been recognized by a variety of industry organizations, including Cannes Lions, Clio Awards, D&AD, LIA and the One Show.

“The positive momentum achieved by our Shanghai office in 2018 is only just the beginning,” said Brent Anderson, global chief creative officer of TBWA\Media Arts Lab. “Brian will take the creative product to even greater heights. His passion for creating culture-rippling work out of China is what excites me most about him. Combined with Kara’s leadership and determination, the agency is poised to do wonderful things on behalf of Apple.”

“Following back-to-back successful Chinese New Year campaigns, we are excited to partner with Apple on other iconic cultural moments for China,” said Kara Yang, Managing Director, TBWA\Media Arts Lab Shanghai (pictured on right with Ma). “The combination of Brian’s creativity and sharp thinking, along with his undying ambition to drive best-in-class work, is exactly what we need.”

“Arriving at the intersection of the incredible vision of Apple and the rich culture of China really excites me. China is at the heart of a motivating and innovative moment in our industry. I believe TBWA\Media Arts Lab Shanghai is onto something big. I am grateful and humbled to have the opportunity to work on this brand, in this market, with this team,” said Ma. 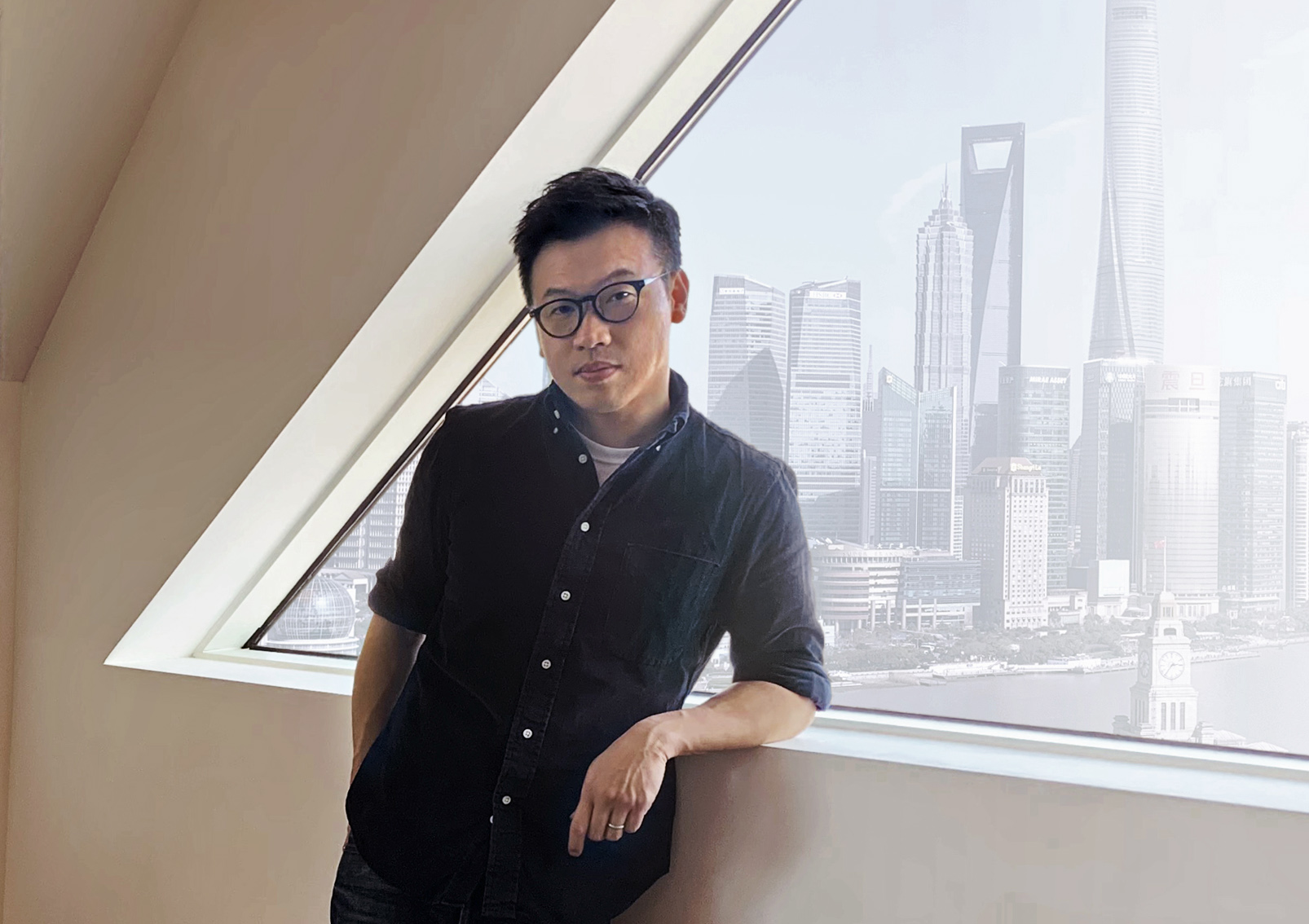