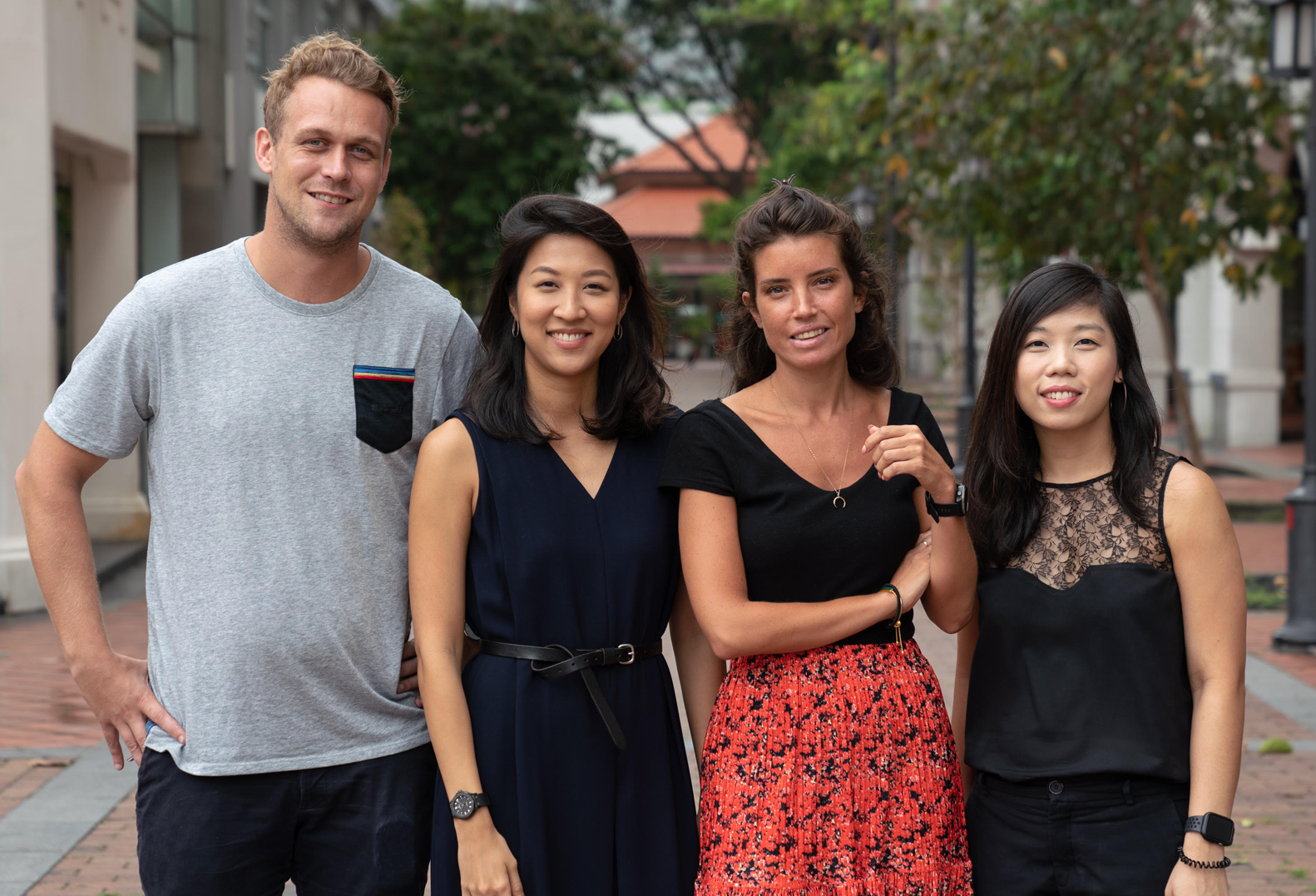 BBH Singapore has announced the expansion of its Business Leadership team following impressive business momentum in 2018, carrying through to the first quarter of 2019.

Joining as Business Director is Natalie Hellon, who will be working on key existing and new clients including IKEA. Ex-BBH London, Hellon has multi-market experience having previously worked with Iris in Singapore and Naked Communications and Droga5 in Australia. Her experience extends to blue-chip international brands like Shell, Lego, Marina Bay Sands and Emirates.

Lynette Chua joins the agency as Account Director for Singtel and UOB accounts. A winner of Young Talent of the Year at the IAS Hall of Fame Awards in 2015, she was most recently with R/GA, where she led the Nikon account globally. Prior to this, Chua had spent more than six years working with JWT on a range of international and local clients including Samsung, Changi Airport Group and Nestlé.

Alicia Tiong meanwhile has been brought on board as an Account Director for IKEA amongst others. She was previously at TBWA for five years where she has managed Singapore Tourism Board and ANZ Bank accounts. Prior to this, she has worked with Havas managing strong global and local brands including Coca Cola, Bosch and Far East Organisation.

The agency has also appointed Andy Norris as Associate Account Director on Nike. He moves to the agency from TBWA\ Singapore, where he did a long stint on the Global Team for Standard Chartered Bank and also handled Grab. Norris is the winner of the Young Talent of the Year award at the IAS Hall of Fame awards in 2016.

All four will report to Head of Business Leadership, Megan Morrell, and MD, David Webster.

Morell said, “An Agency’s success is based on the talent of its people and we are excited to be attracting the best. Natalie, Lynette, Alicia and Andy join us with impressive experience and achievements – and I have no doubt of the impact they will have on our business. We’re excited to have them in the building.”