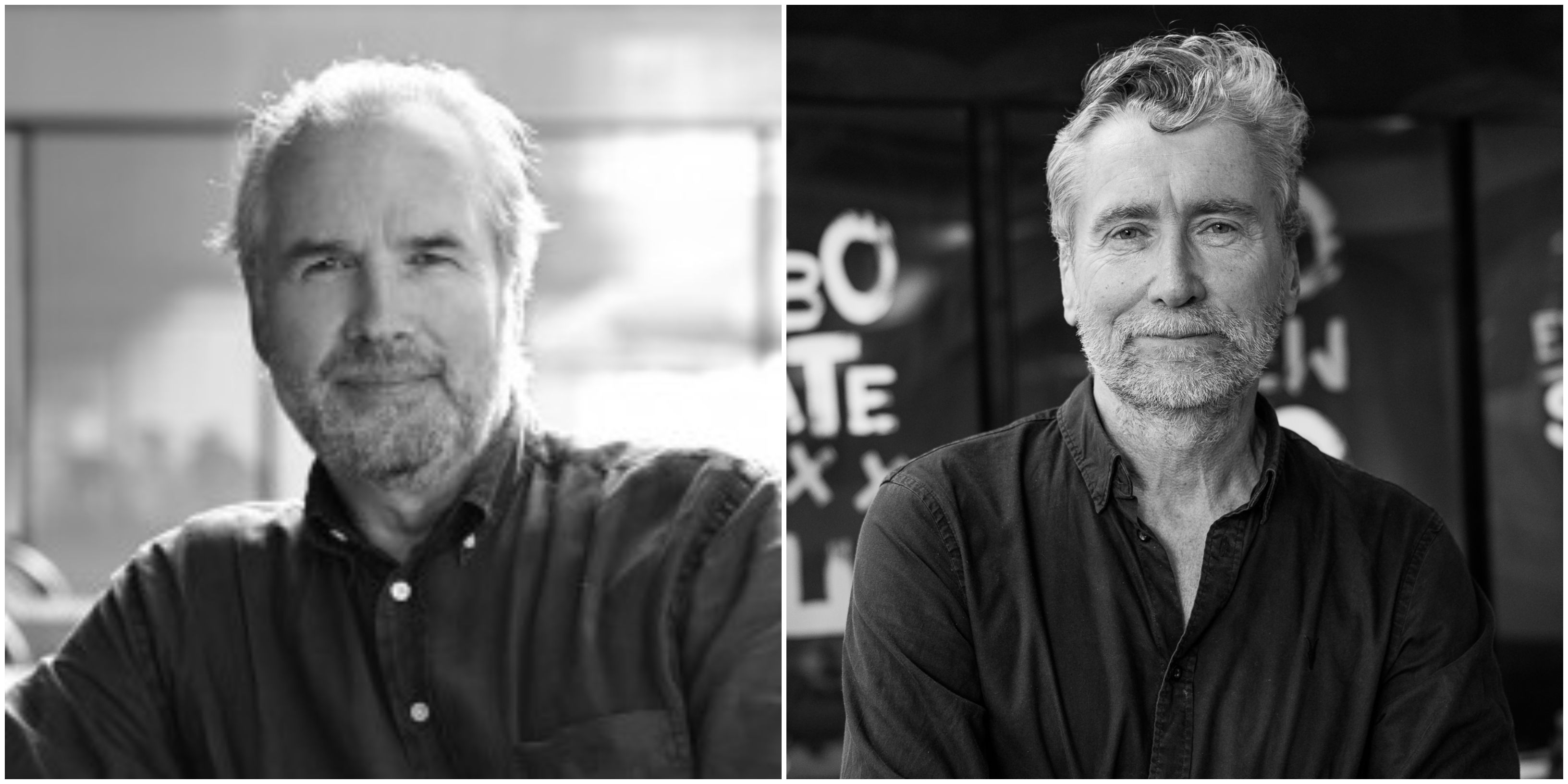 After almost ten years as chairman of D&AD, Dick Powell has decided to step down from the role in September: current CEO Tim Lindsay will take his place.

In addition to his term as chairman, Powell’s unique contribution to D&AD includes twice serving as president and being a recipient of the President’s Award.

Says Harriet Devoy, president, D&AD: “No-one has done more for D&AD than Dick. He has played a huge role in transforming the organisation and everyone involved with D&AD owes him an enormous debt of thanks.”

The past decade has seen significant change at the charity. Its industry-leading awards has grown into a truly global celebration of creativity, while the D&AD Festival will this year welcome 3,000 attendees to London’s Truman Brewery from 21-23 May. D&AD has continued to support the next generation of creatives through its thriving New Blood festival, awards and academy, with the Shift programme creating a pathway into the creative industries for those outside traditional academia.

Says Powell: “It’s time for someone else to pick up the baton and to help guide this wonderful organisation through its next decade. Needless to say, I have absolutely loved doing the job but, apart from it being time for a change, my wife would really like to see a little bit more of me!

“Tim and I have been talking about how best to organise a succession plan for several months. Early on, he said that he would be very interested in becoming chairman if the timing was right for him. I think this is very good news indeed – Tim has been a fantastic CEO for D&AD and becoming chairman is a great way for D&AD to hang onto all that experience, enthusiasm and capability.”

Says Lindsay: “Not only has it been a privilege to serve D&AD as CEO for seven years, it’s been the most enormous fun. We have a great COO in Dara Lynch, a great team and an appetite to go even further in standing up for creative excellence and a fairer, more diverse industry. I’m looking forward to providing continuity and helping us tackle the new challenges in a new role. I’d also like to pay a huge tribute to Dick Powell. He’s been an extraordinarily brilliant chairman.”