Seen+Noted: Burger King says it’s ok not to be happy all the time 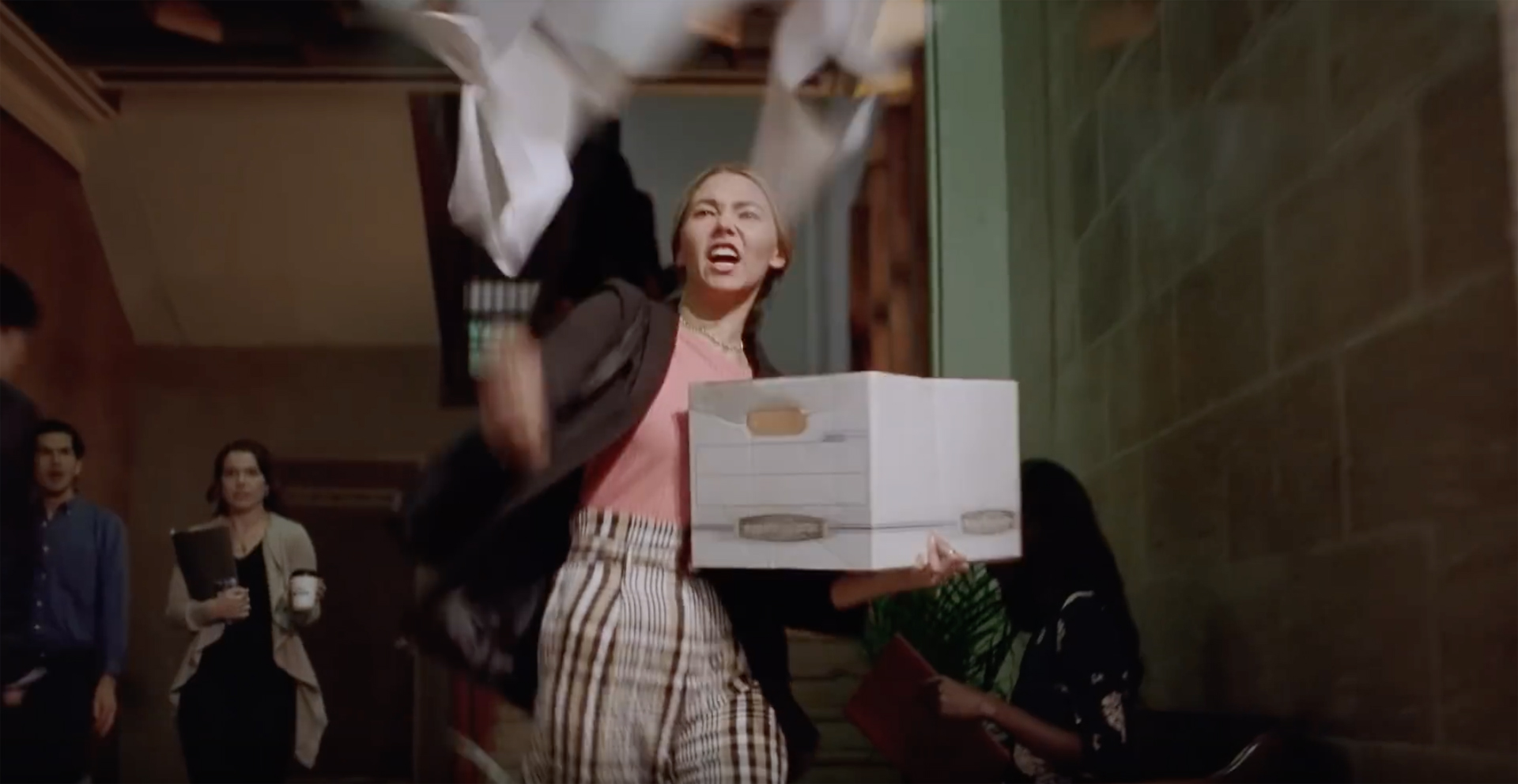 No one is happy all the time. And that’s ok says Burger King in a new campaign in support of Mental Health America.

The new Burger King “Real Meals” campaign has a dig at it’s rival McDonald’s “Happy Meals” offering. The campaign is in partnership with Mental Health America to encourage everyone to come in and #FeelYourWay. The moods of the boxed meals include the Pissed Meal, Blue Meal, Salty Meal, YAAAS Meal and DGAF (Don’t Give a Fuck) Meal.

The Real Meals boxes – which include the Whopper meal or a Whopper, fries, and a drink – are available at a handful of locations in Austin, Seattle, Miami, Los Angeles, and New York City.

“With the pervasive nature of social media, there is so much pressure to appear happy and perfect. With Real Meals, the Burger King brand celebrates being yourself and feeling however you want to feel,” states the Burger King release. 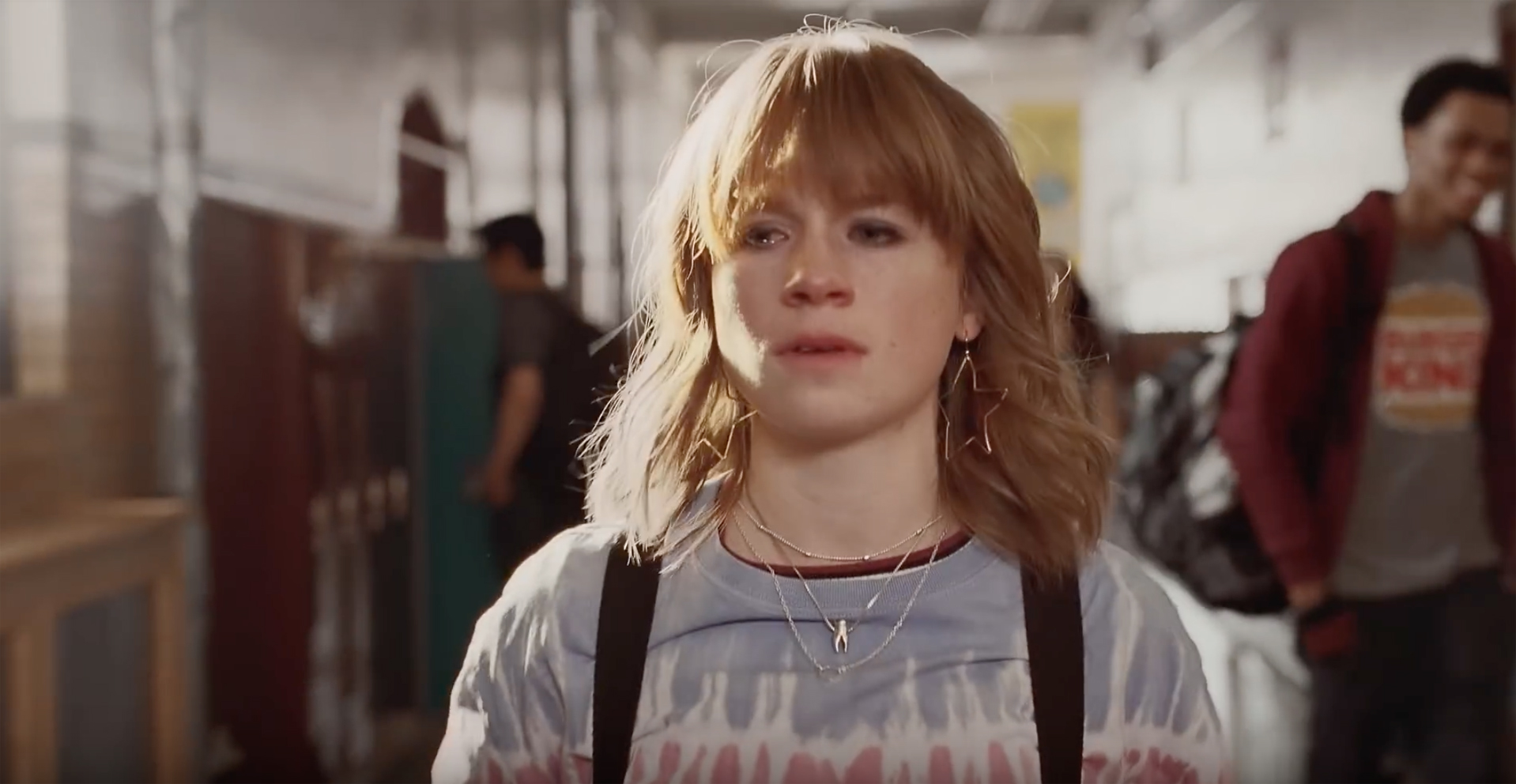