Seen+Noted: McCann Health launches quirky Get the Vape off Your Back campaign tackling vaping among youth 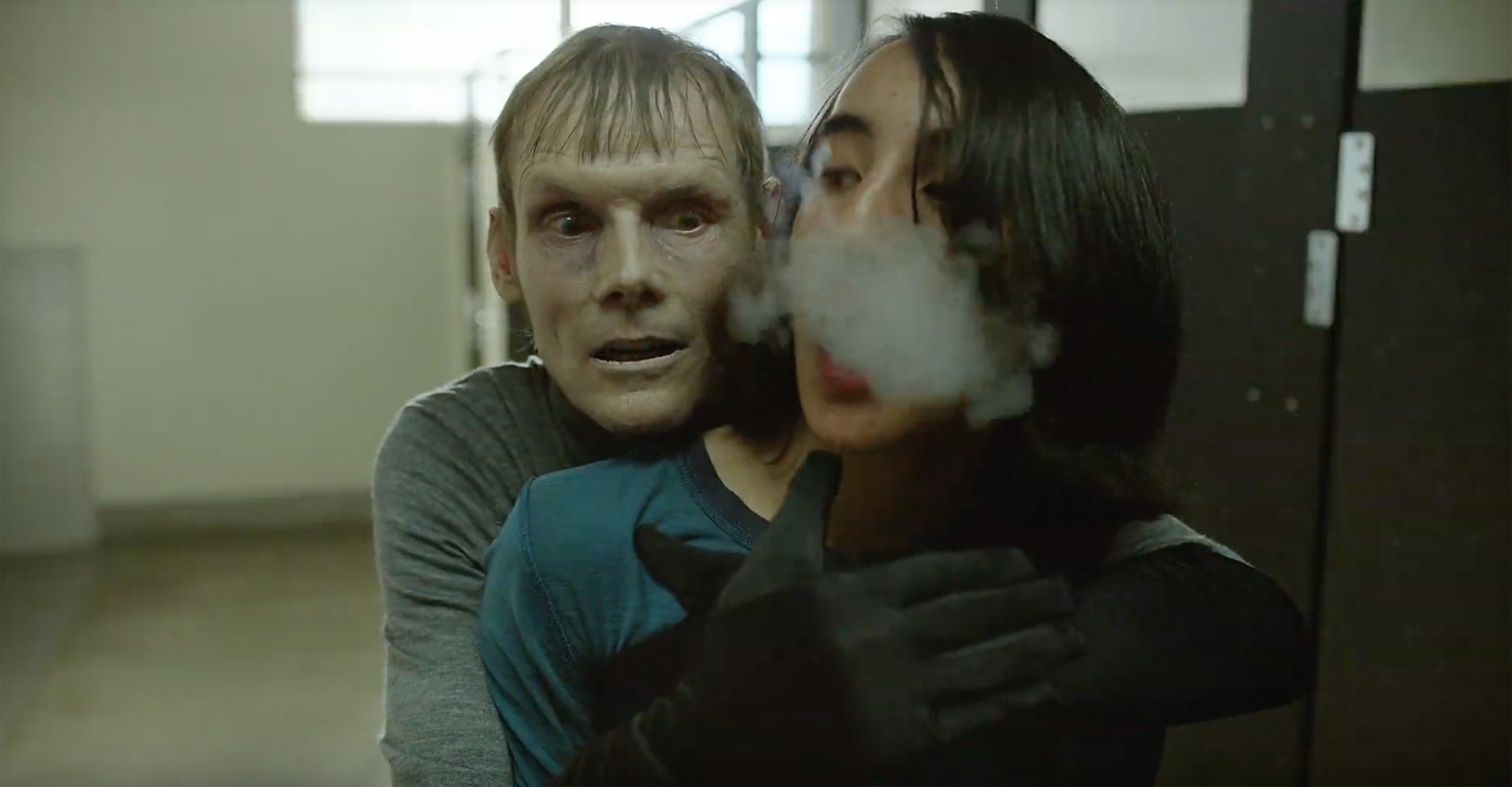 With a series of darkly comedic scenarios, “Get the Vape off Your Back” campaign from McCann Health New York on behalf of the Evelyn Lilly Lutz Foundation shows the heavy burden vaping takes on teenagers’ lives and the interruptions it brings to social interactions.

Aimed at young people ages 13-18, the films focus not on possible health effects of vaping but rather the controlling nature of the vape. With manufacturers investing heavily in the vaping industry, that power is growing as more and more teenagers become addicted to the nicotine in vapes.

Directed by Bjorn Ruhmann, the films are a part of a two-year initiative funded by the Evelyn Lilly Lutz Foundation to prevent and stop at-risk teens from starting vaping in the township of Beverly, Massachusetts and beyond. They are the first part a multi-pronged anti-vaping campaign, which also includes the development of anti-vaping intervention tools that are informed by community advisors and address vaping at the community level. 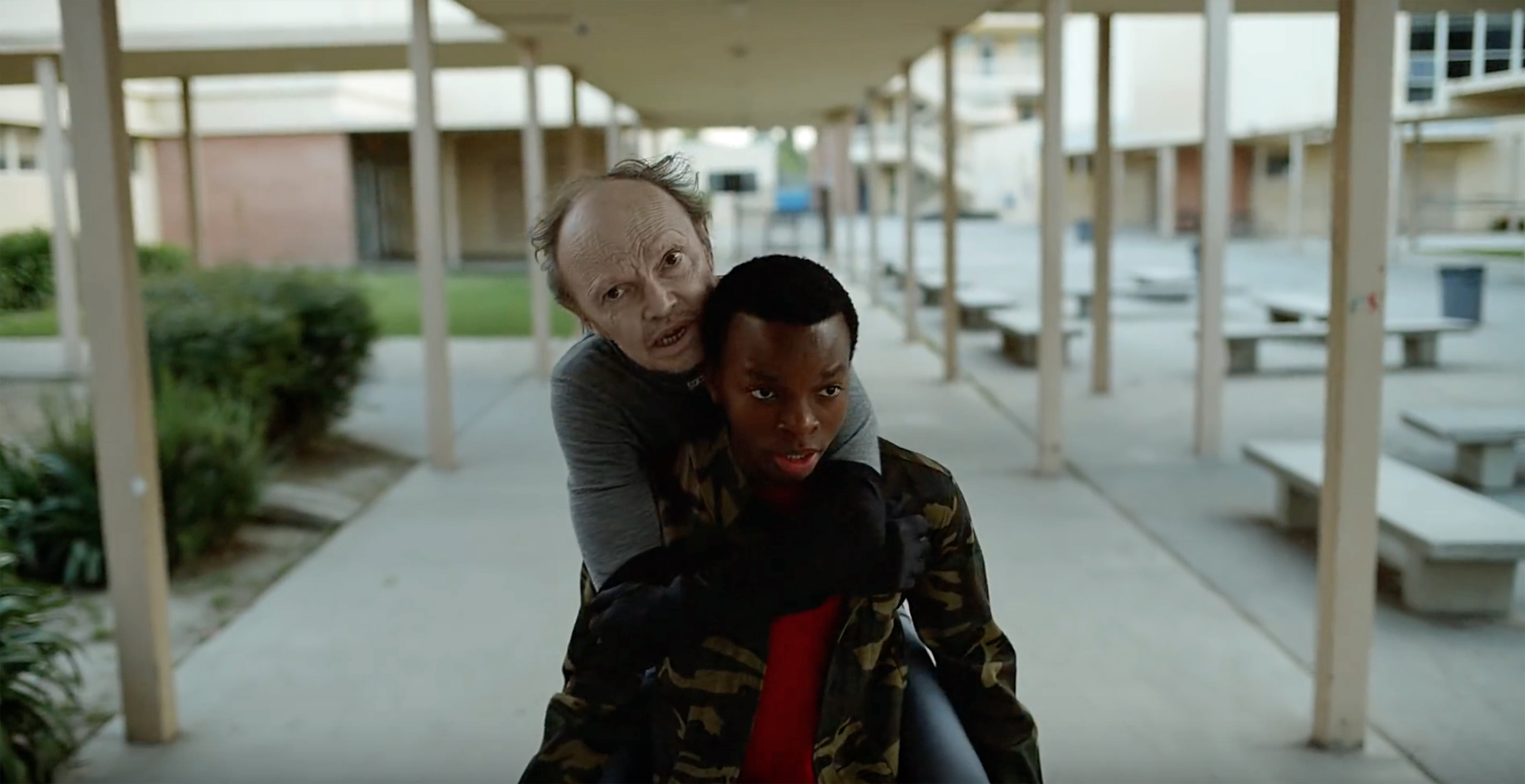 The number of youth smoking e-cigarettes doubled last year to 3.6 million, as found by the 2018 National Youth Tobacco Survey (NYTS). According to a report, nearly 50 percent of Massachusetts high-school students and 10 percent of middle-school students have tried vaping. Public health experts now see a reversal of the progress made to curb teen smoking with the onset of vaping.

The “Get the Vape off Your Back” films were designed to be shareable in long form and in the short form social channels teenagers frequent most, namely Instagram and YouTube, showing relatable situations with a bizarre, comedic twist. The campaign starts in April 2019 and will run for one year.

View the 4 films in the campaign below.