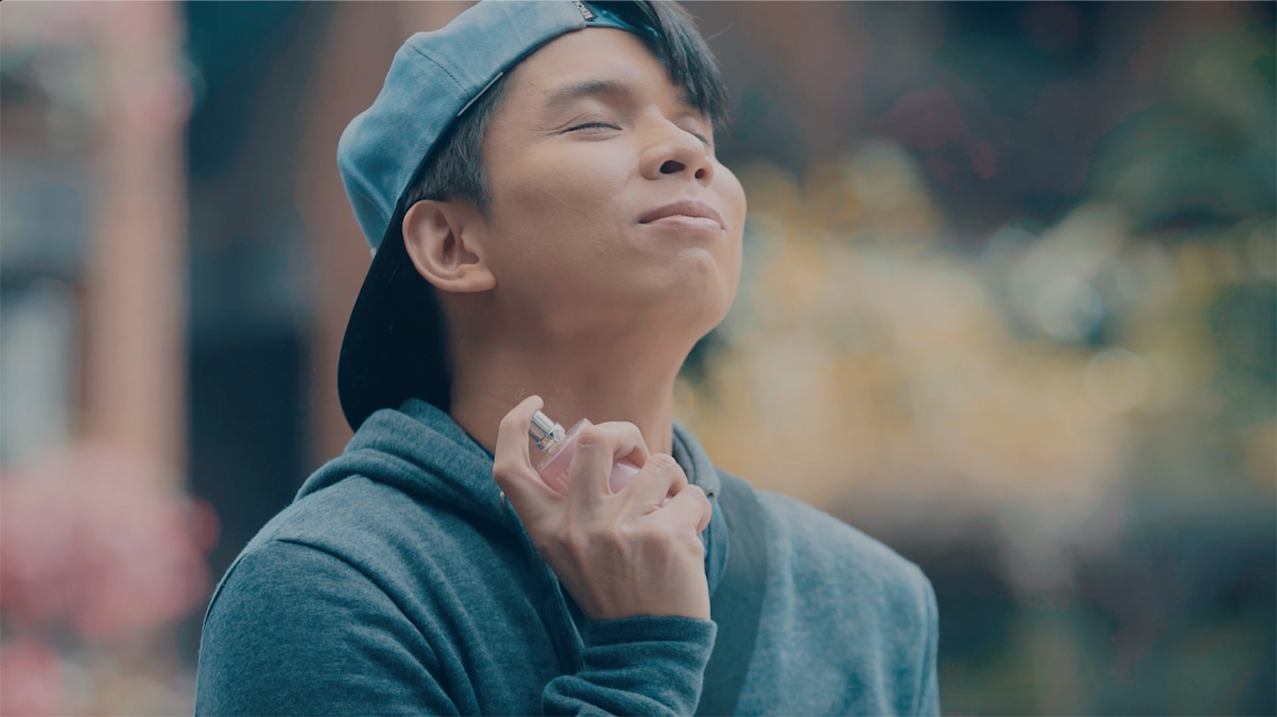 TBWA\Santiago Mangada Puno Manila has won the Philippines’ only Webby Award this year for its online film “Smells Like a Girl”.

“Smells Like A Girl” is an online film for local brand Bench’s popular female scent “So In Love”, about a boy who leads two lives: one openly crushing on boys in school, and another one hiding in a closet at home from their household’s macho patriarch, despite having a strong female fragrance. His father later on reveals through a simple, heart-tugging note that he loves and accepts his sexuality all along.

The film was launched during Valentine’s of 2018, portraying a different and endearing kind of love and acceptance for the season between a father and his gay son. And in an unexpected turn of events, it gained millions of views in just a few hours of its posting.

This is the agency’s third Webby overall, having previously made history for claiming the Philippines’ first-ever Webby. Their second win was also for client Bench, with 2016’s, “Feels”.