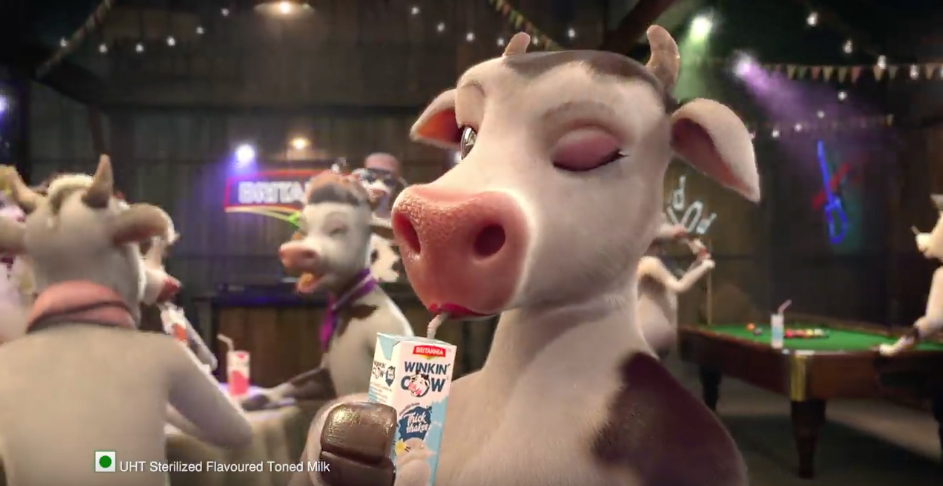 Britannia’s Winkin’ Cow Thick Shake has launched a new TVC that brings out the exciting goodness of milk. In the animated film starring none other than cows themselves, Winkin’ Cow promises to deliver a scrumptious thick milk shake. 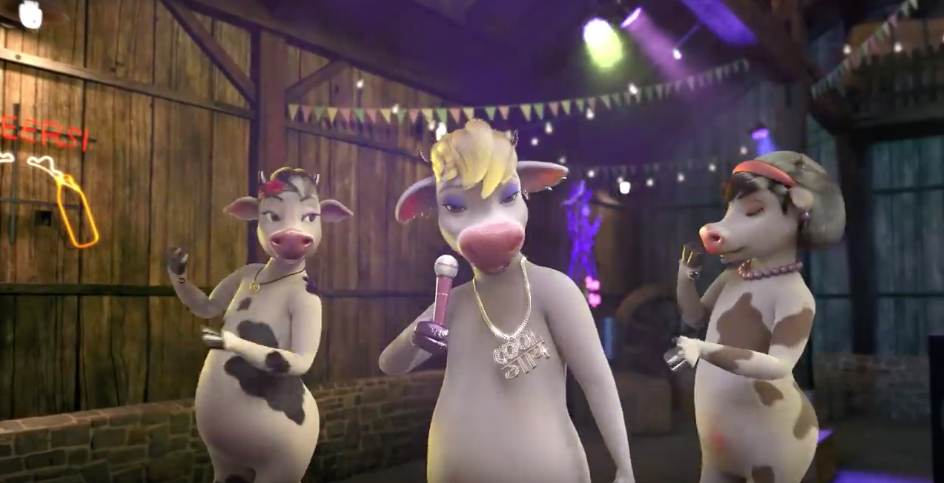 Venkat Shankar, VP & Head, Dairy Business, Britannia Industries Limited says, “This TVC is key to our recent launch of Winkin’ Cow thick shakes in TetraPak. Through this fun and foot tapping animated film, we hope to appeal as much to a homemaker looking for a quick and delicious drink for her kids, as to a millennial looking for a convenient refreshment to keep them going.”

Meera Prem, Creative Lead, McCann World group says, “The fun on this project starts with the name ‘Winkin’ cow’ itself. Add to this a superlative product that is truly a ‘thick shake’. It’s not every day that you get to make a film that has a bunch of cows partying.”