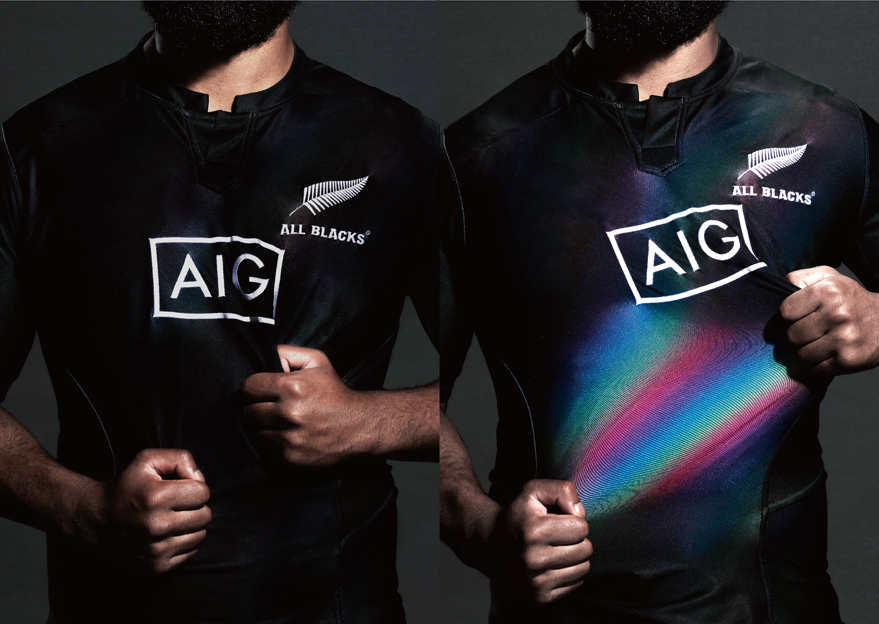 TBWA\Hakuhodo Tokyo had an outstanding night at The One Club for Creativity’s global ADC 98th Annual Awards ceremony in New York, winning the most Gold Cubes by an agency this year, receiving three Best of Discipline honors and being named ADC Agency of the Year.

Ten countries in Asia picked up 47 prestigious ADC Cubes on the night, including 15 Golds, 13 Silver and 19 Bronze.

The complete list of ADC 98th Annual Awards winners from Asia is as follows: 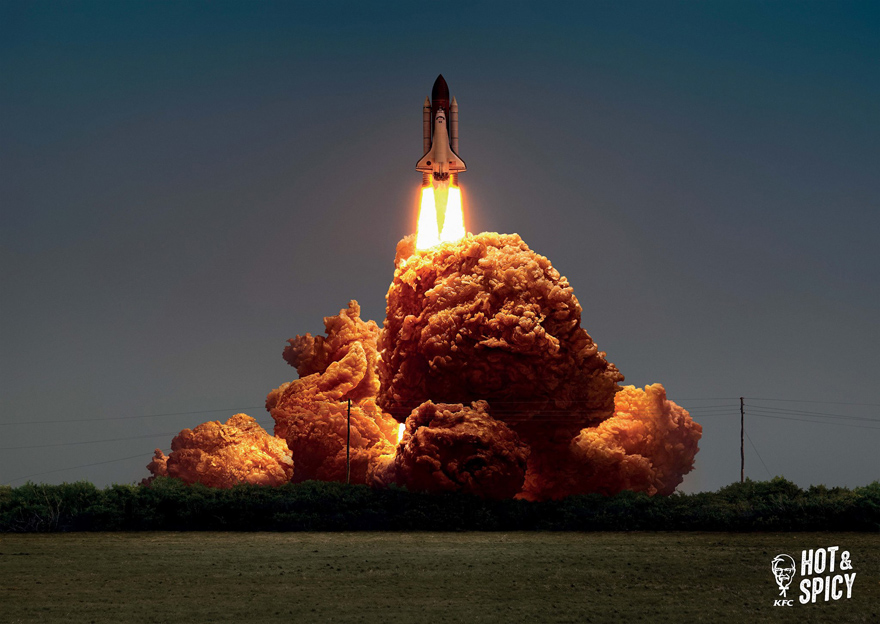 India — 3 Bronze, 3 Merit
TBWA\India Mumbai won a pair of Bronze Cubes for NeuroGen Brain and Spine Institute/Asha Ek Hope Foundation “Blink to Speak” in Product Design (one for Design for Good – Product Design – Single and one for Science/Medical – Single or Series). The work also won a Merit in Publication Design, Design for Good – Publication Design – Single.

Japan — 10 Gold, 5 Silver, 8 Bronze, 24 Merit
TBWA\Hakuhodo Tokyo had a remarkable night at this year’s awards, winning the most Gold Cubes of any agency with eight and being named ADC Agency of the Year.

All of the agency’s Gold Cubes were for “Pride Jersey” on behalf of AIG, and the work went on to win three ADC Best of Discipline honors, one each in Brand/Communication Design, Fashion Design and Product Design.

Two Merits went to Lawrence Kim Architect Seoul, one for City of Samcheok “Memorial in the Path” and one for Nature Conservation Agency of Latvia “Visitor Center in the Forest”, both in in Spatial Design – Conceptual / Unbuilt.

Global awards resultsADC 98th Annual Awards Black Cube for Best of Show went to Final Cut New York and Furlined Santa Monica with Droga5 New York for “The Truth Is Worth It” on behalf of The New York Times. The stellar work also received Best of Disciplines honors in both Advertising and Motion/Film Craft, as well as three Gold Cubes in Advertising and a Gold and Bronze in Motion/Film Craft.

Top honors at the ADC 98th Annual Awards, based upon cumulative ADC Cubes and Merits won across all disciplines, are:

The ADC Designism Award for work that best promotes social good went to McCann New York for “Planet or Plastic” on behalf of National Geographic.

The ADC 98th Annual Awards is made possible in part by the generous support of sponsors, including Shutterstock.

“Shutterstock is proud to be a longtime sponsor of the ADC Annual Awards and other One Club programming,” said Lou Weiss, CMO, Shutterstock. “Our shared goal of nurturing and propelling the global creative community forward makes this partnership a natural fit, and we look forward to working with the organization to produce programming that identifies and elevates excellence in creative storytelling.”

Snapchat also served as a sponsor of a pair of ADC 98th Annual Awards submission categories: Interactive-AR/VR and Experiential Design-Digital Experiences. In addition, new ADC Annual Awards subcategories were created this year for Snapchat single and campaign entries for posts, ads or campaigns utilizing the platform’s individual qualities and strengths.

The ADC 98th Annual Awards awards ceremony is part of The One Club for Creativity’s Creative Week, May 6-10, 2019 in New York (https://www.creativeweek.org). The preeminent festival showcasing the intersection of advertising, innovation and creative thinking, Creative Week also includes The One Show over two nights, the dynamic Young Ones Education Festival, inspiring sessions with some of the biggest names in the industry at the Creative Summit and the exclusive Executive Creative Summit, open to a limited number of top-level leaders (founders, CCOs, managing partners).

The One Club for Creativity, producer of The One Show, ADC Annual Awards and Creative Week is the world’s foremost non-profit organization whose mission is to support and celebrate the success of the global creative community. The One Show is a top global awards show for advertising, design and digital marketing focusing on creativity of ideas and quality of execution. The global ADC Annual Awards honors creative excellence in craft, design and innovation across all disciplines. Creative Week takes place in New York City every May and is the preeminent festival celebrating the intersection of advertising and the arts.