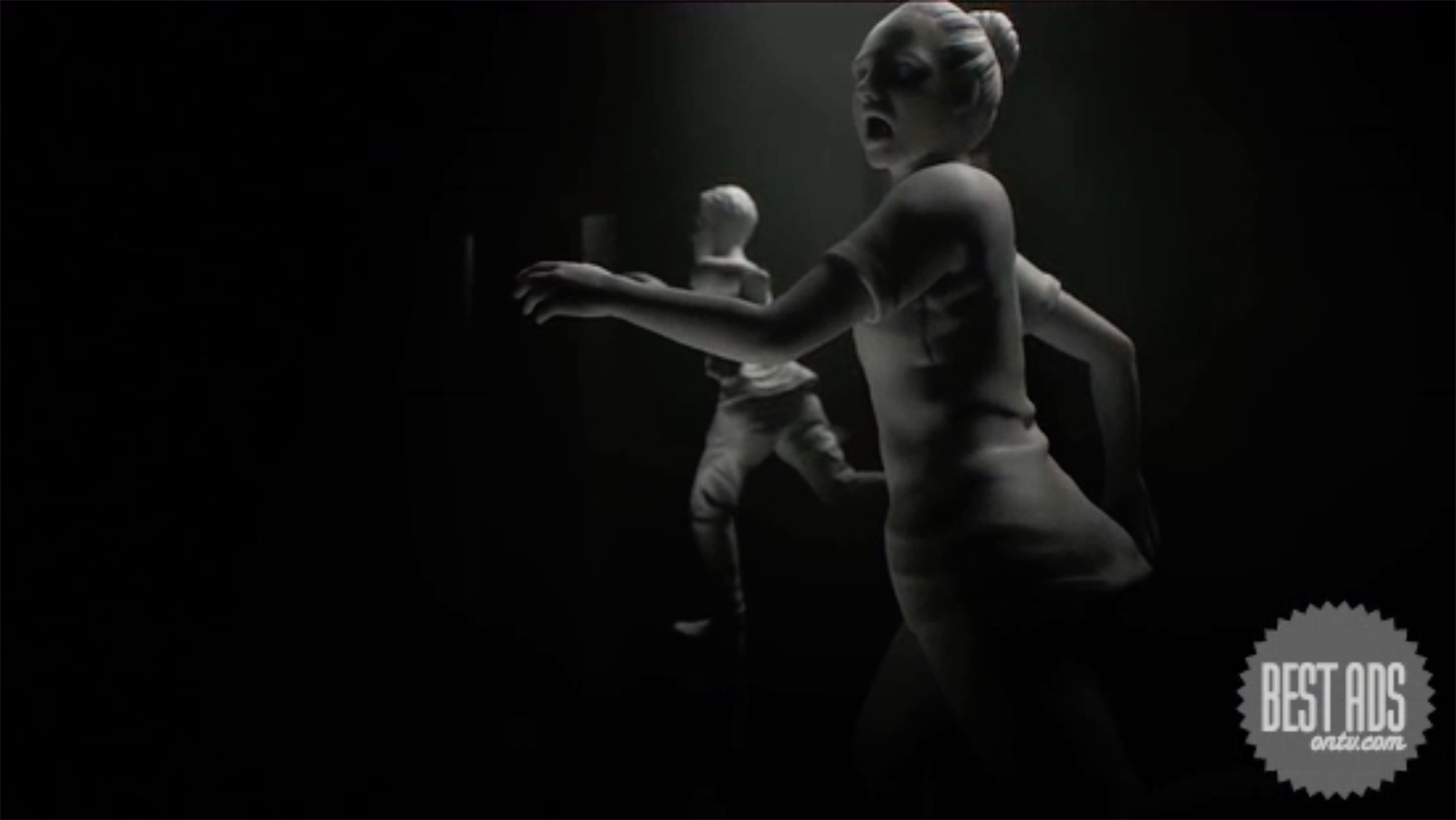 Stop Handgun Violence (SHV) in the US has launched a new public awareness campaign created by Arnold Worldwide, to drive home the dangers of 3D printed firearms.

In the film, still 3D images of students holding backpacks and books as they enter their high school turn haunting as teenagers are shown trying to barricade a door and climb through windows to escape an active shooter. Following horrifying scenes of a mass shooting at a nondescript high school that could be anywhere, the video concludes with a rallying cry for people to contact their congresspeople to drive forward national legislative action.

The horror and fear on the students’ faces in the video drive home the all-to-common experiences of school shootings in America. To push change and get guns out of the hands of would-be school assassins, Arnold, with the help of production and design studio LOBO and directors Mateus de Paula Santos and Aron Matschulat Aguiar, created the poignant video alongside SHV, the non-profit organisation that has been the lead advocate in Massachusetts, the state with the lowest gun death rate and the most effective gun violence prevention laws in the continental United States.

While real progress has been made in the Commonwealth through educating and activating concerned citizens, community groups and legislators, violence in schools remains a real threat. This PSA eerily illustrates the unique and preventable dangers of printing 3D guns. 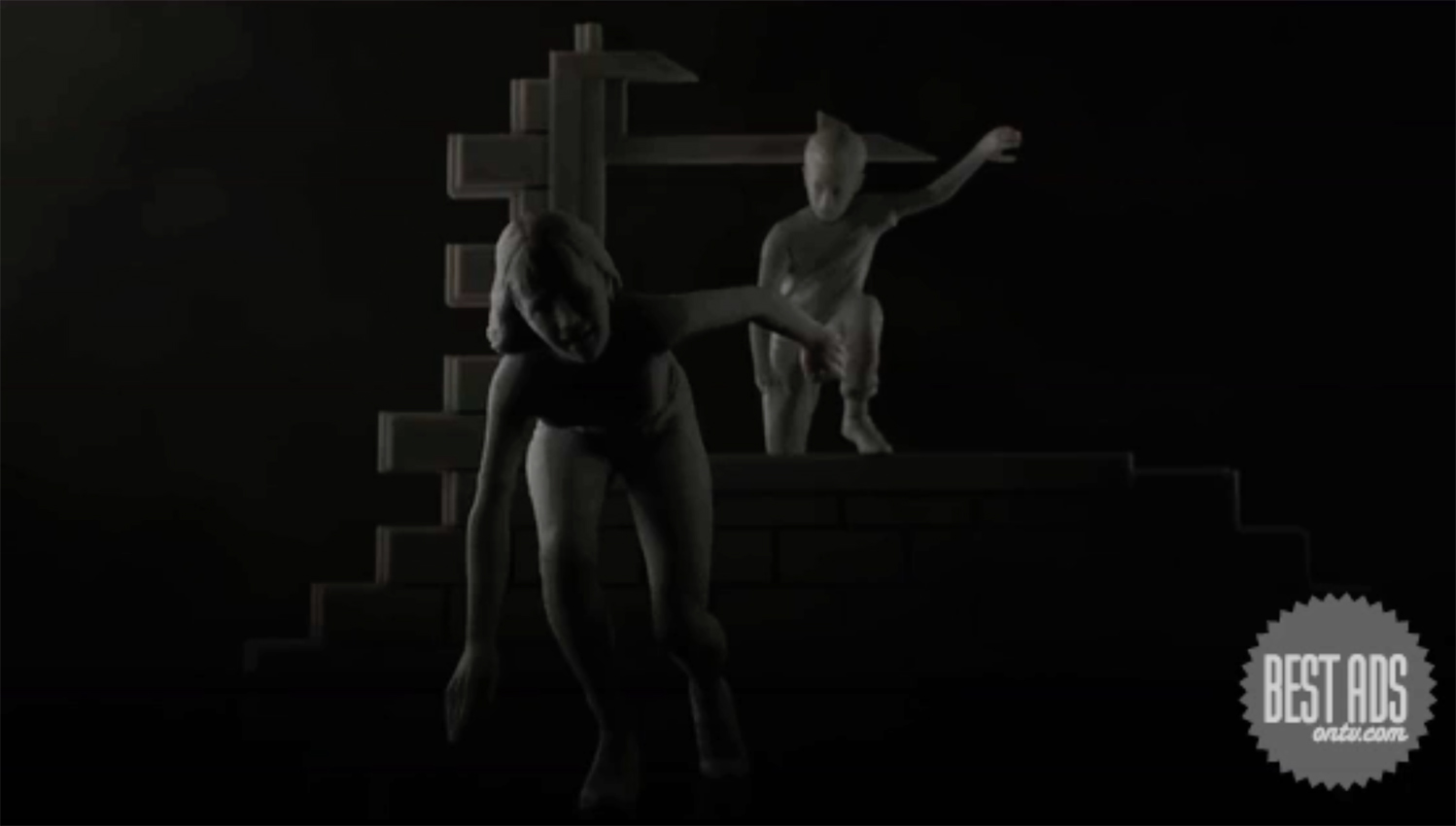