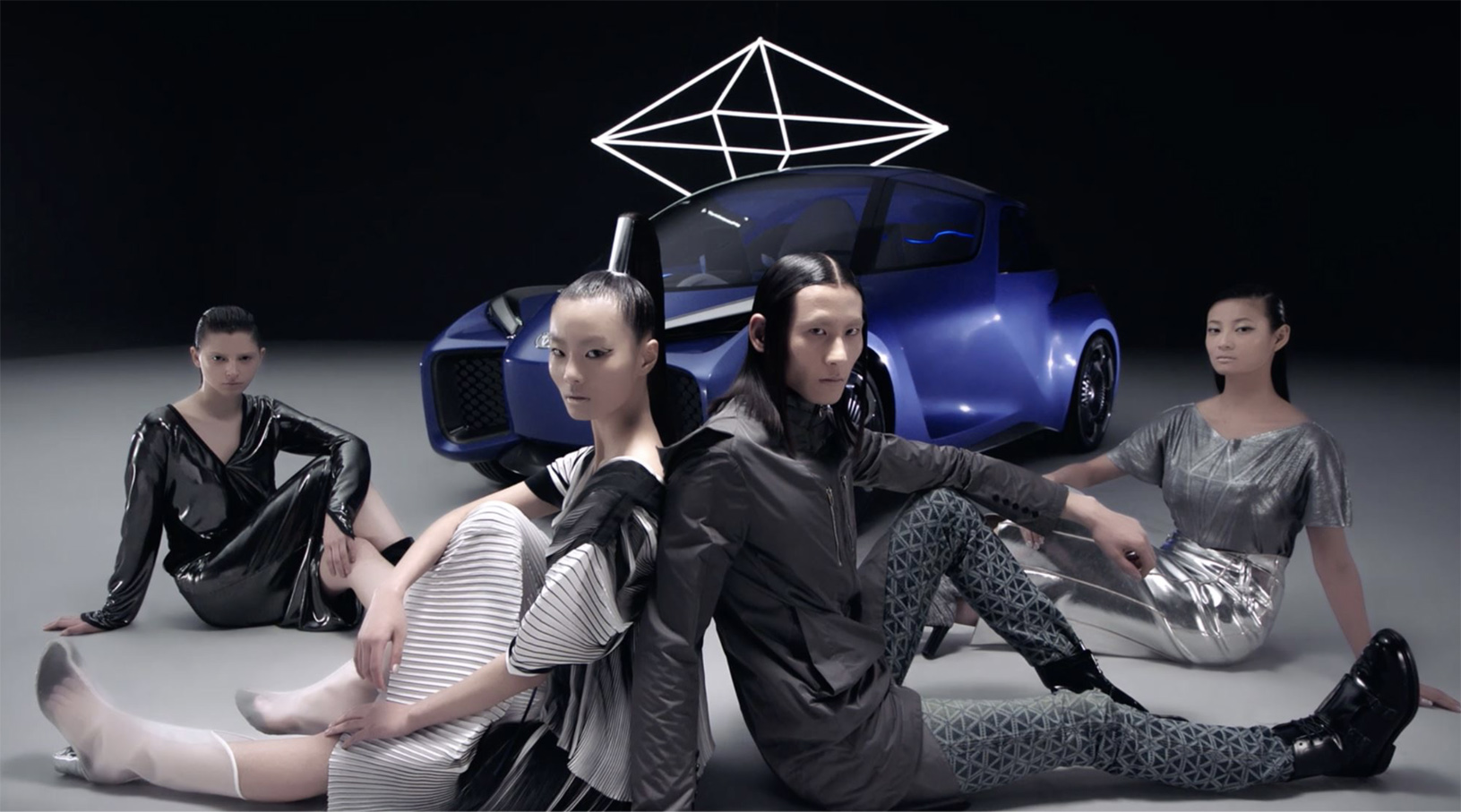 Top music studio, Syn Music, has produced original music and sound design for the two new Toyota promos that were launched at the Shanghai Motor Show, held from April 20th to 25th. Both of the campaigns were directed by esteemed director Nobuyuki Tanii.

For the promo campaign for the Toyota IZOA and C-HR, the first two electric vehicles released in China, Syn composed the original score – a sleek and sophisticated electronic track with driving rhythm and explosive attitude.

For both movies, Syn meticulously crafted sound design to fit the picture, creating an all-encompassing cinematic and hyper-real experience which is both aurally and visually stimulating. 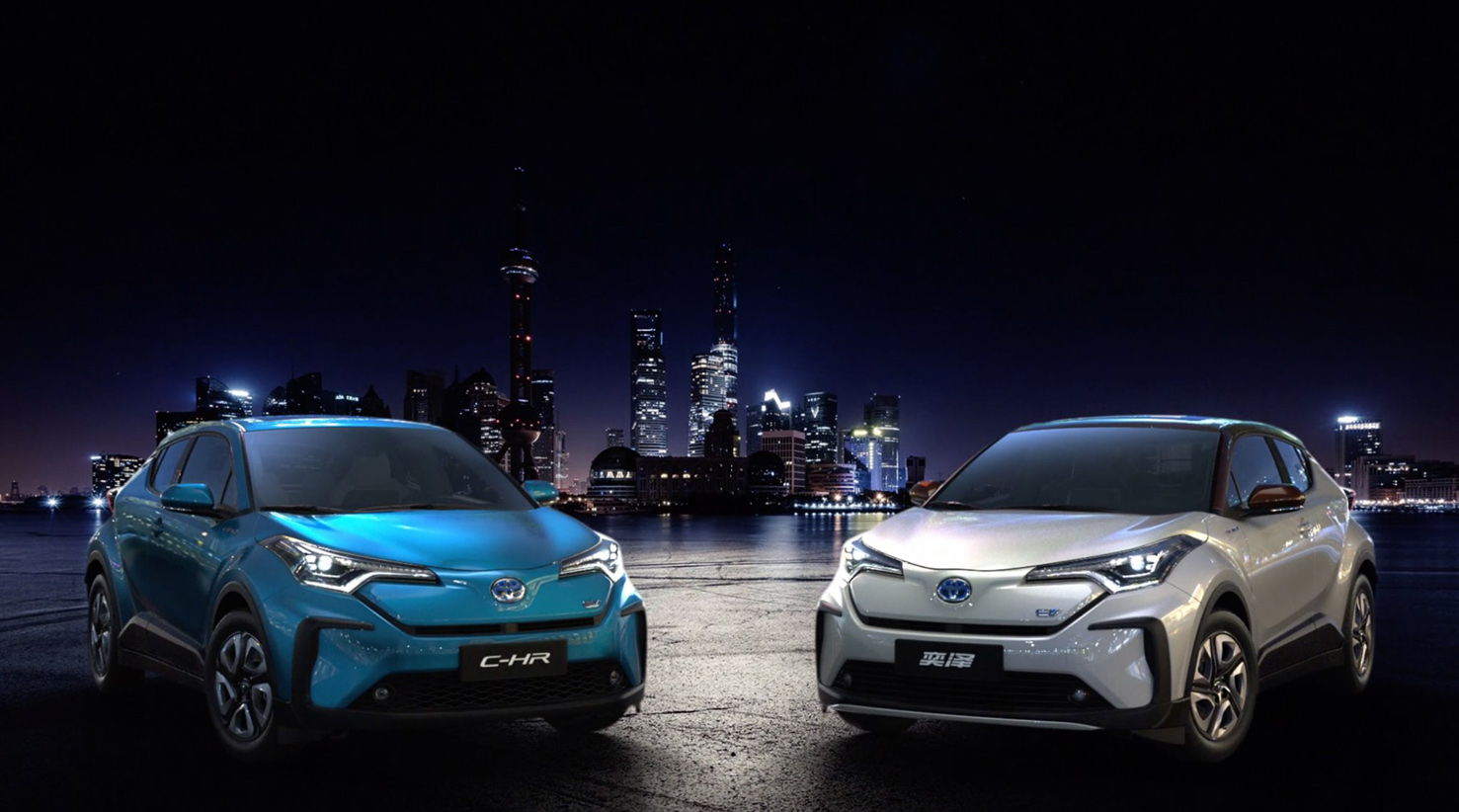