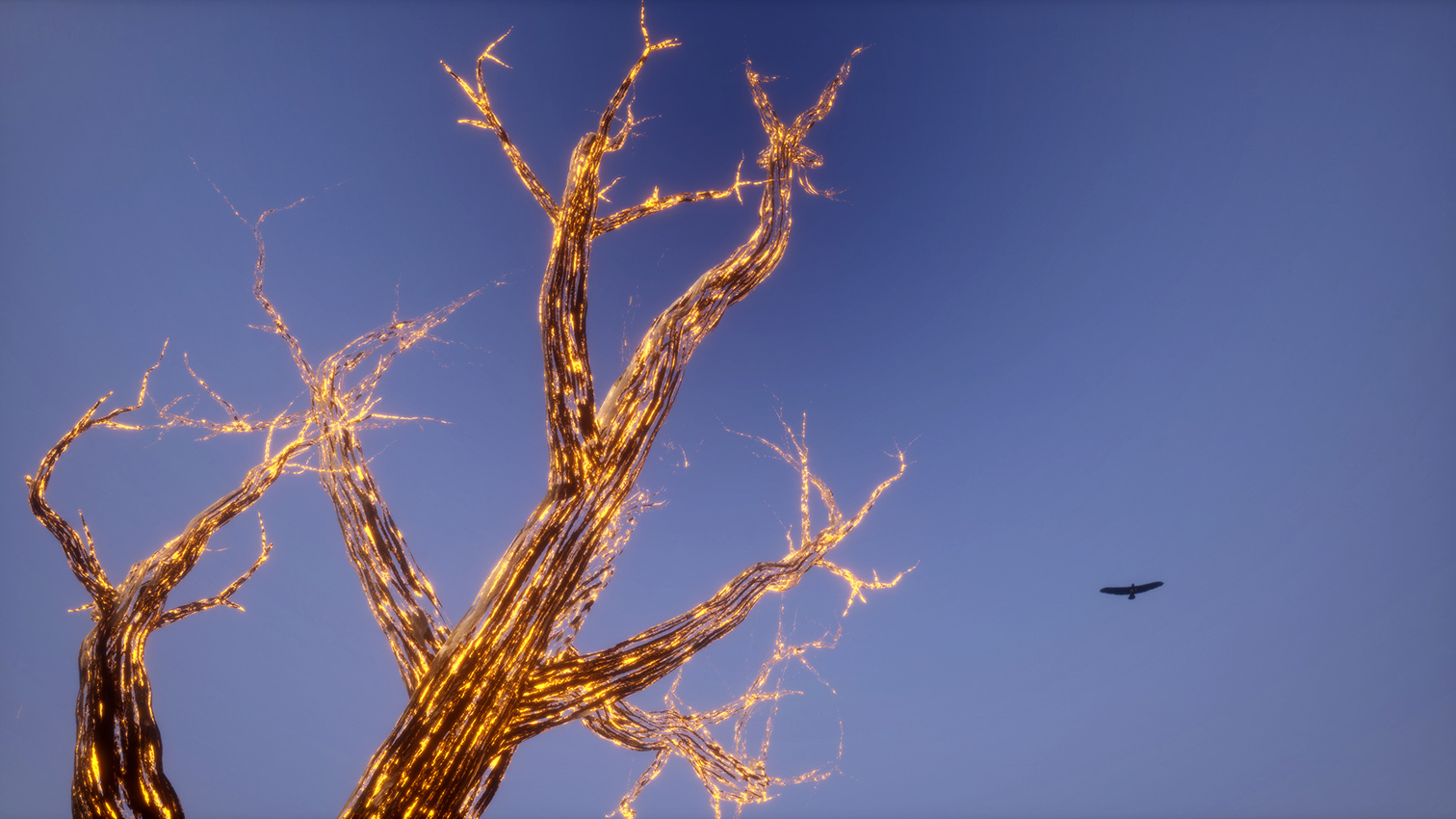 Nakatomi has created a beautifully intensive and haunting VR experience for one of Australia’s most renowned Indigenous artists, Christian Thompson AO. The VR experience Bayi Gardiya (Singing Desert) is a celebration of a culture and an insight into the power of VR to tell emotional stories.

Nakatomi used photos of The Sixth Mile creek in western Queensland where Thompson swam as a child as inspiration for the landscape of the virtual world. The meditative soundtrack features Thompson singing in Bidjara, an indigenous language now considered extinct. So the VR becomes both an immediate and immersive experience, and also a time capsule for the language. Using technology to preserve culture was an interesting challenge for the artist and Nakatomi. Christian had not worked on a production of this scale before, collaborating with a team of artists and designers from Nakatomi, and co-composer and sound designer Mark Mitchell from Electric Dreams.

Ben Bray, the project lead from Nakatomi says “When Christian came to us, he had already been awarded the grant, but he was very open to exploring what the project could become, as long as the idea was not overwhelmed by the technology. So we had a number of meetings where we talked through what was possible in AR and VR to create an experience that did justice to the composition he created with Electric Dreams. We settled on a stereoscopic, linear VR experience; allowing the user to either ‘lean back’ and be guided by the experience, or look around the world and watch it evolve from different perspectives. Seeing the impact of the work at ACMI was incredible. The response from the critics and the media has been astounding. It was a pleasure to be a part of.” 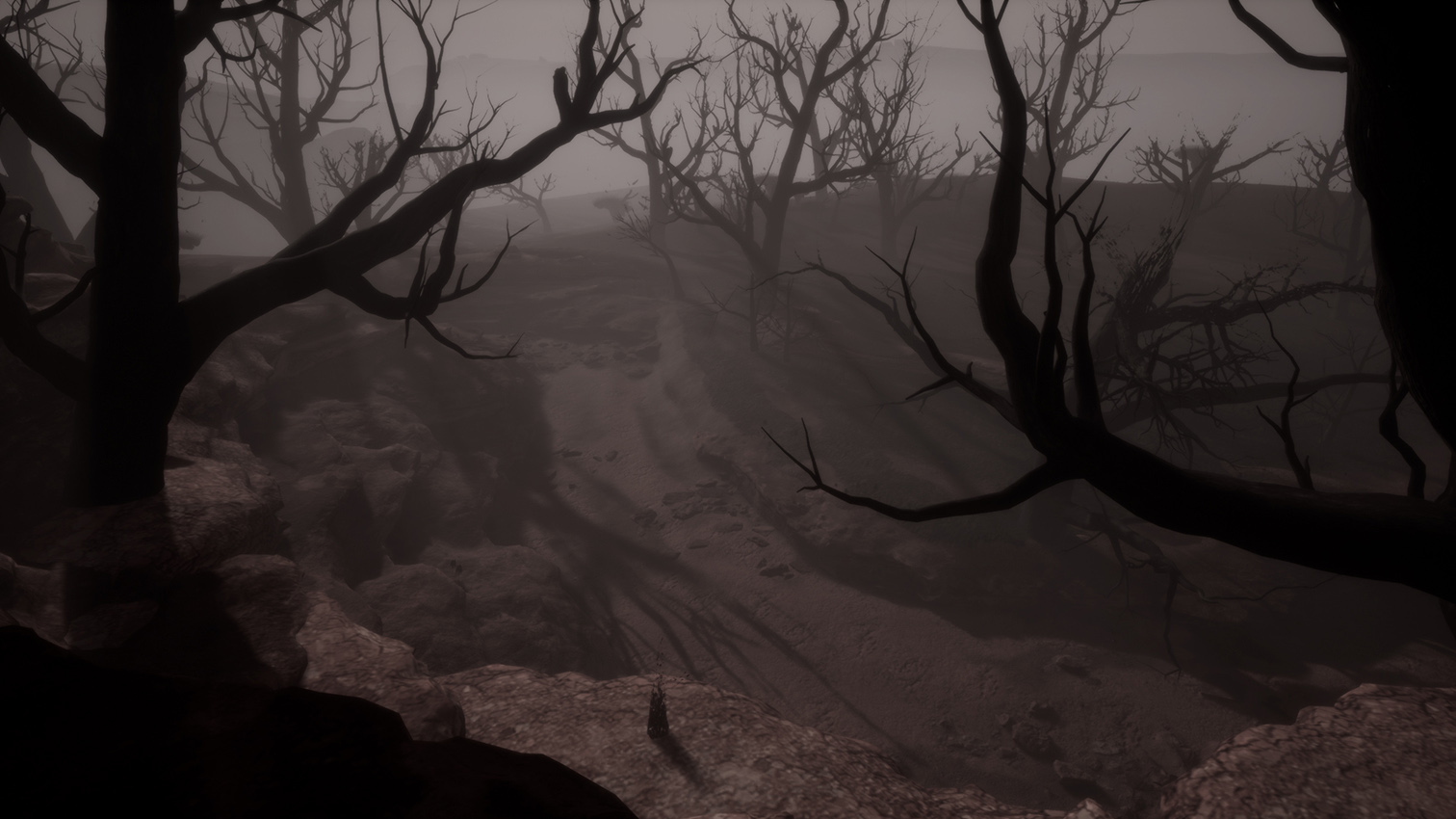 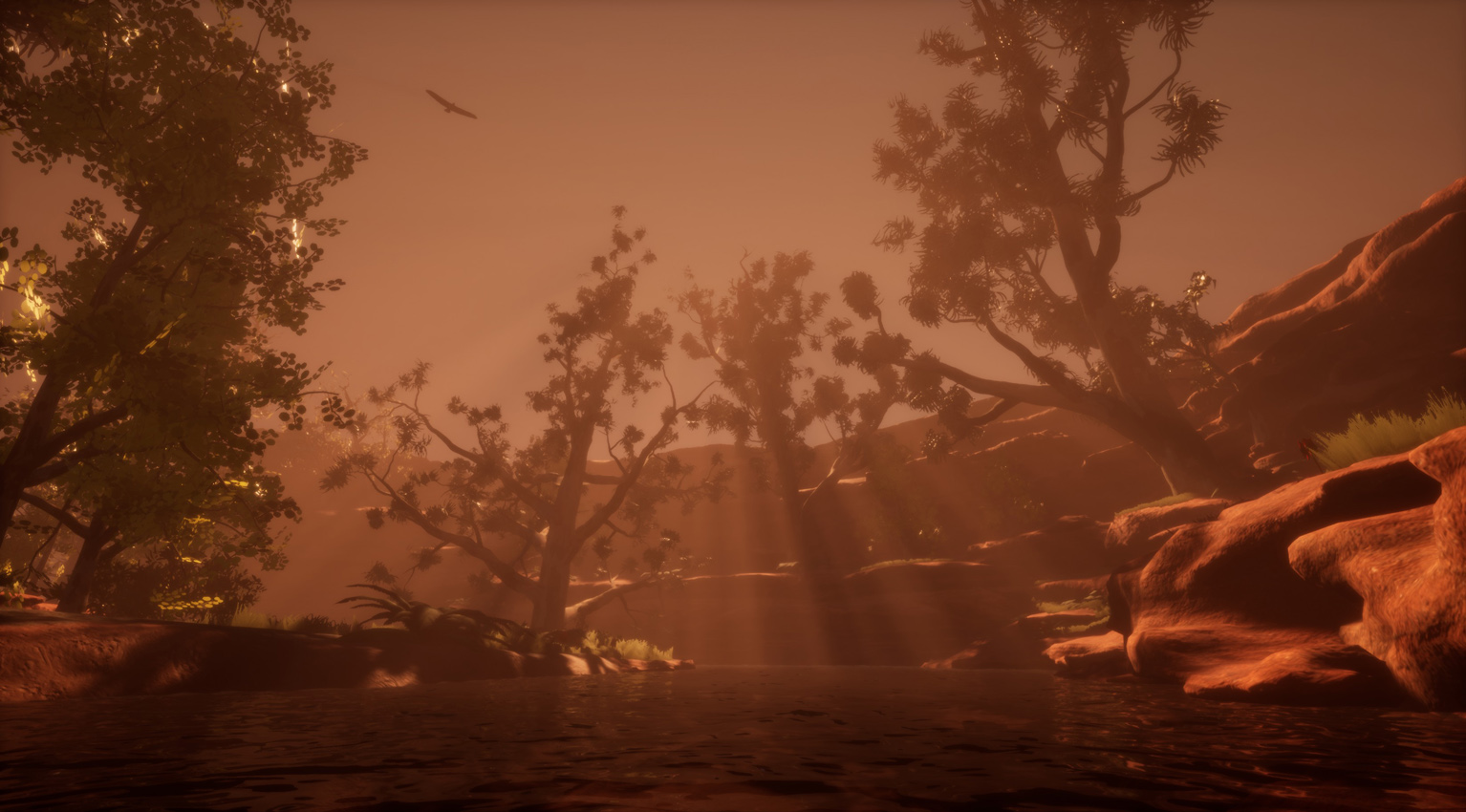 Creating the experience had many unique challenges. ‘‘In the middle of the project after eight trillion meetings and flying out there, and doing all of that, I was like, ‘oh my god, I never want to do another VR project ever again” says Thompson, “and now that I’ve seen the work, I’m like, ‘I only ever want to do VR’. I feel it captures all of the different elements of my practice – the visual, the sculptural, the sonic, the spatial, the conceptual. Everything is there. It’s a very emotional work.” 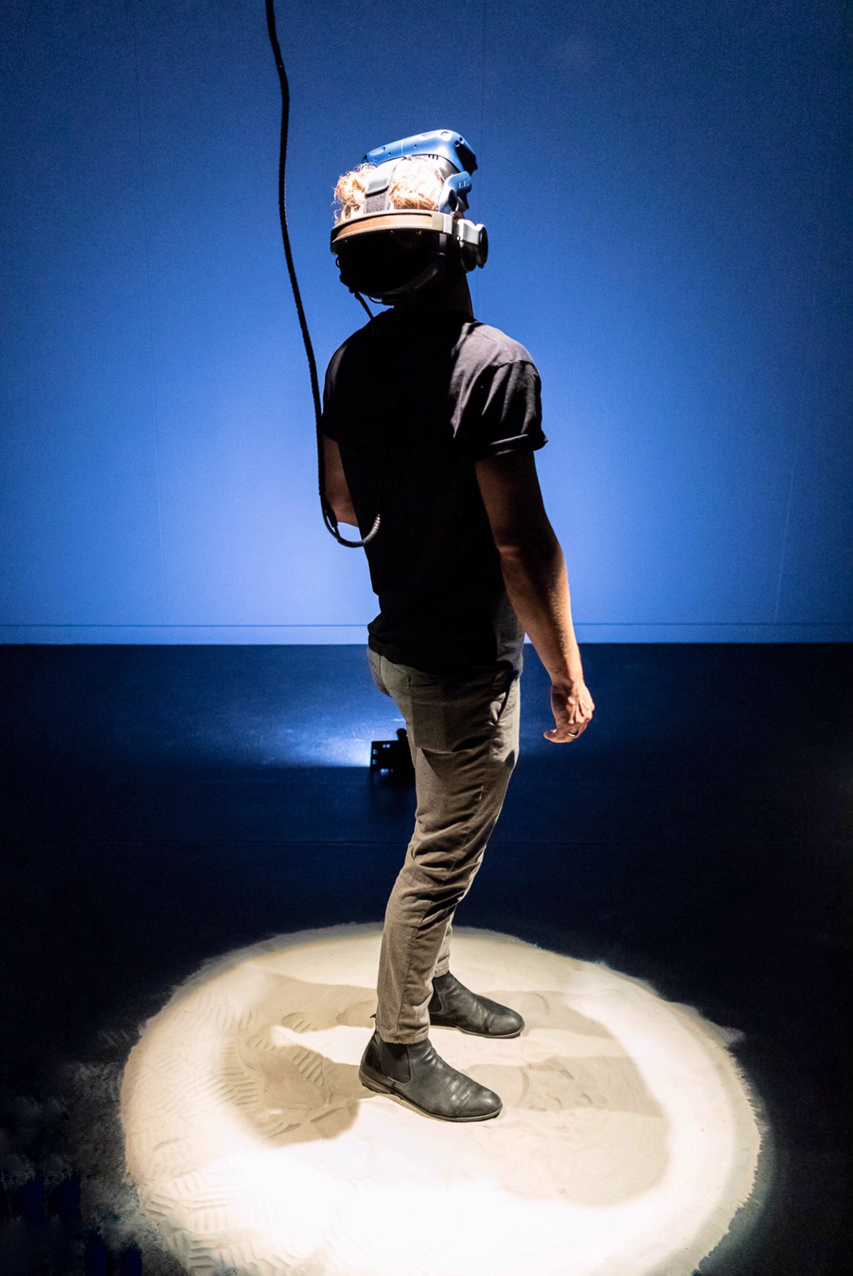