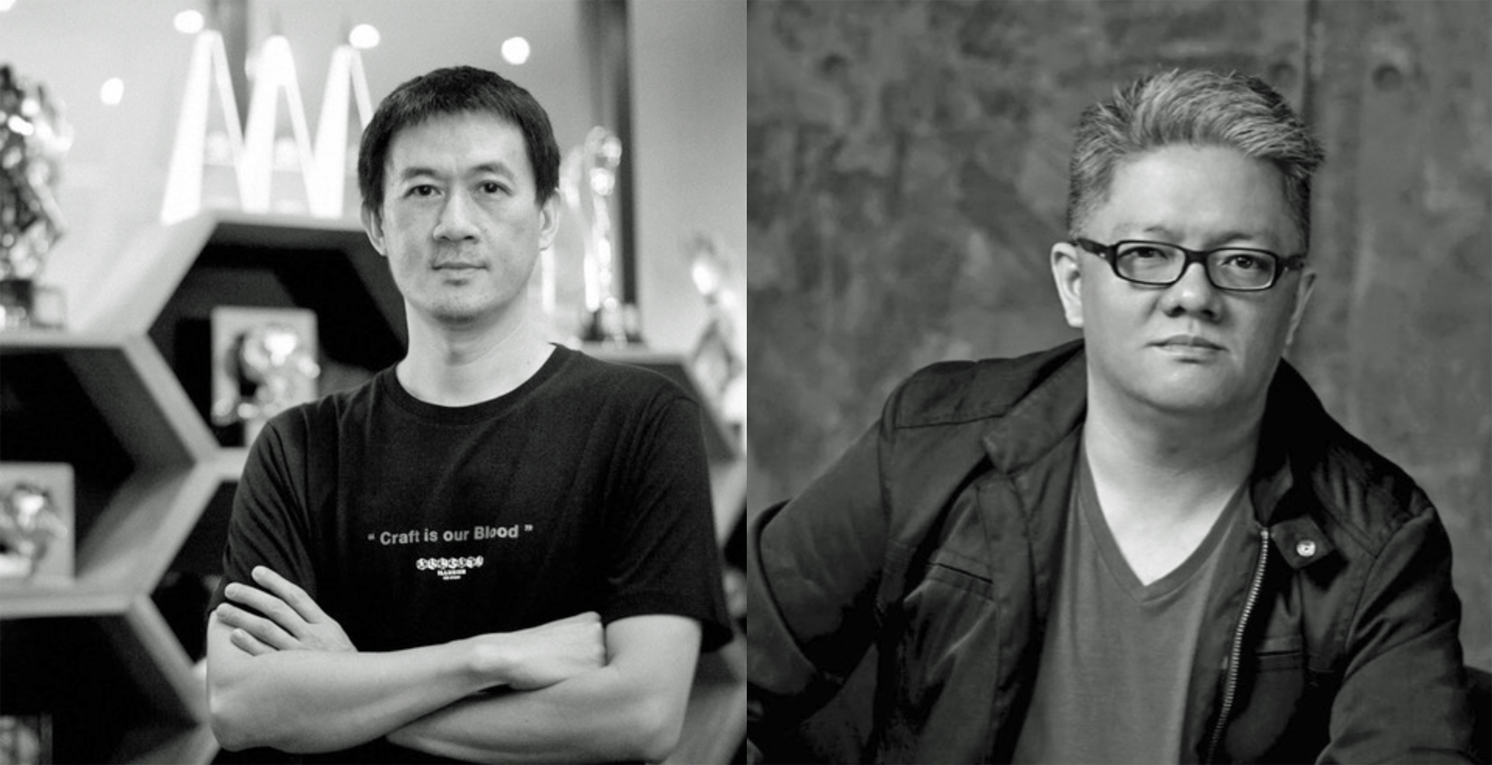 Puthikulangkura is the Founder & CEO of Illusion CGI Studio in Bangkok and has been involved in producing many of the most awarded print campaigns of the past decade. Dy is the Chief Creative Officer at McCann Worldgroup Philippines and has been setting high standards in Radio creativity over the past few years.

The 27 different Lions are organised into nine Tracks – Craft, Communication, Experience, Reach, Impact, Good, Innovation, Health and Entertainment – to reflect the core disciplines that underpin and define the global branded communications industry, and streamline the Festival experience across the Awards and content programme.