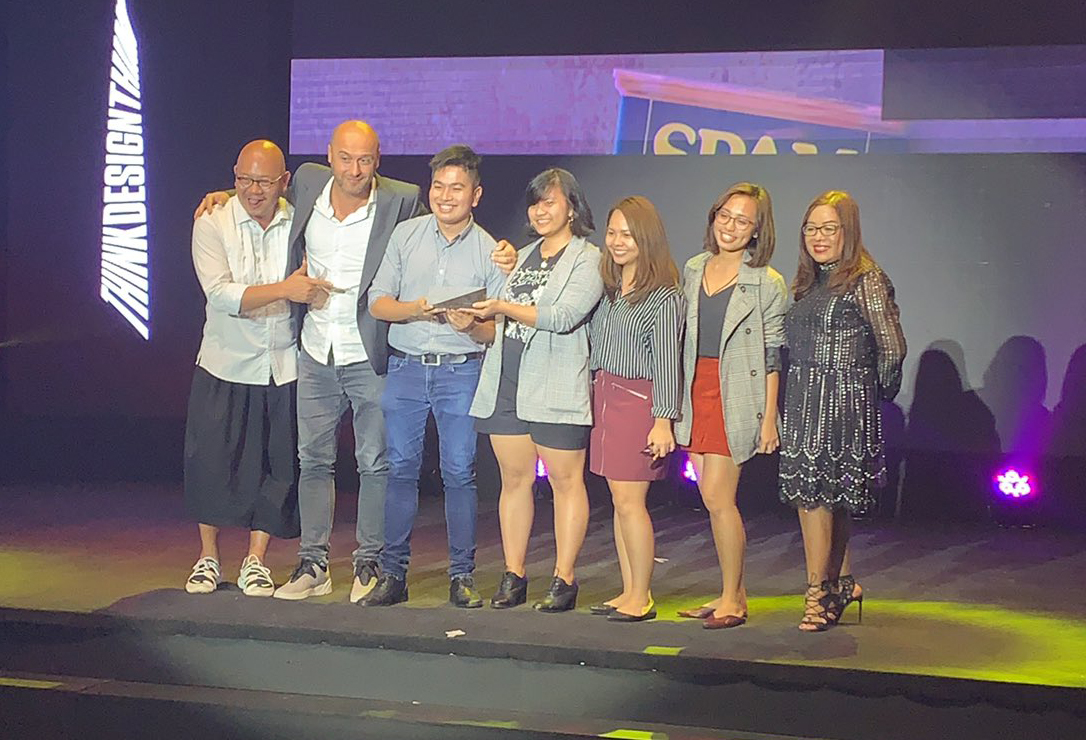 BBDO Guerrero Manila has won Best in Show for Design For Purpose for its SPAM ‘Recipeoke’ campaign at the adobo Design Awards held on May 10th in The Philippines. The awards were judged by a top international jury led by Hakuhodo Asia Pacific’s Yang Yeo.

SPAM ‘Recipeoke’ was described by the jury as “a fun campaign that has everybody hooked on singing SPAM-inspired tunes with some of the country’s biggest artists.” 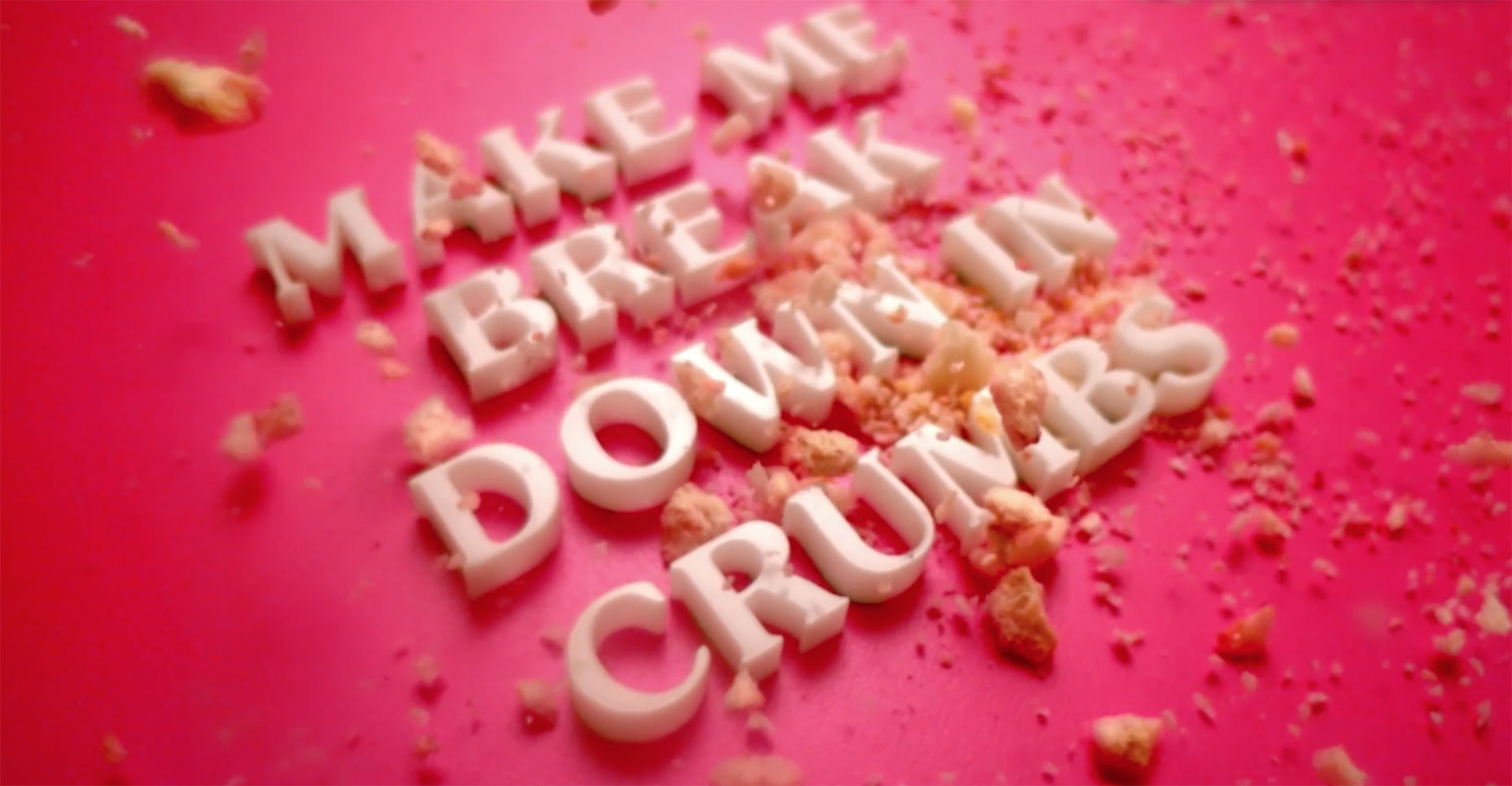 Aside from winning Gold in Radio/Audio/Sound Design, it was also named the coveted Best in Show for Design for Purpose – a recognition given to work with the purpose of advertising, promotion or endorsement; not to be confused with the category “Design for Good,” which is more in recognition of the socio-economic impact from the work created.

Other winners from the agency were ‘Playstreet’ for Johnson’s Baby with a Gold in Digital/Interactive Design, and Snickers ‘Wrong World Finals’ with a Gold in Illustration and a Bronze in Integrated Design. The Philippine Department of Tourism’s custom typeface ‘Barabara’ also won a Silver in Typography,

David Guerrero, BBDO Guerrero Creative Chairman, said: “This recognition is a tribute to the teams within the agency that are focused on delivering superior effectiveness for our clients.”