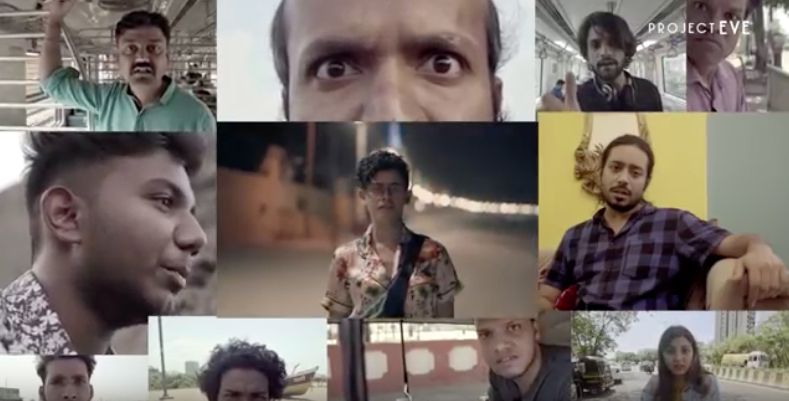 Project Eve is a fashion brand that places women at the heart of it all. As a brand built by women and for women, Project Eve champions the cause of treating women in the only way that’s acceptable: with respect.

To commit to this cause, while the world talked about mothers on Mother’s Day, there was one conversation we wanted to keep mothers out of: insults, swear words and slang in all languages. ‘Maa’ (Mother) is one of the ﬁrst words we say. But as adults, we make it a part of some of our crudest insults. So just a few days before Mother’s Day, Project Eve held a rallying cry with the campaign #KeepMaaOutOfIt, targeted at both men and women in a bid to end society’s habitual disrespect for mothers by breaking the bad habit of using the word ‘Maa’ or the like in an insult. 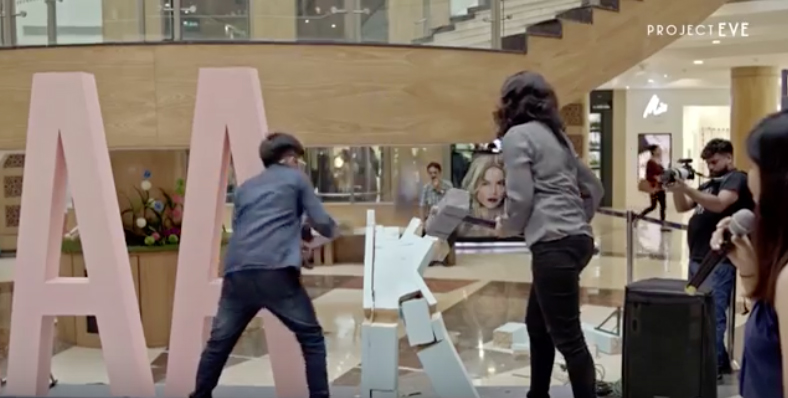 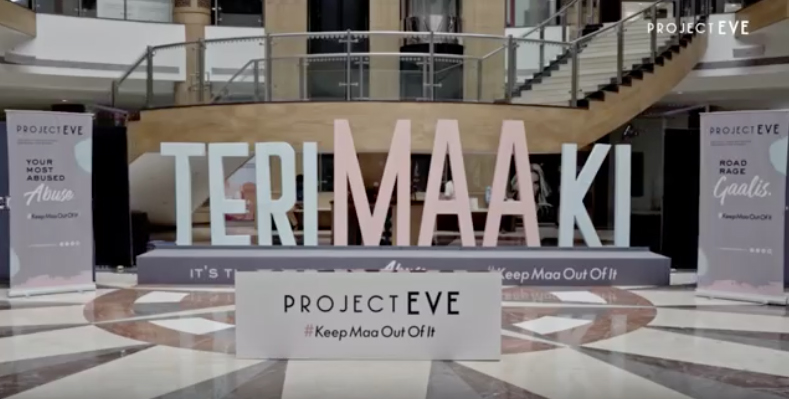 Conceptualised by Brave New World, the campaign was kicked off at Inorbit Mall, Malad, Mumbai, where a 6 foot high and 20 foot wide installation was set up that spelled the most popular gaali known to us Indians: ‘Teri Maa Ki.’ Armed with hammers, men, women and children convened around the installation to begin the movement against the abuse of the word ‘Mother’. Their task – to break apart the insult as a symbolic gesture of ending the contempt and reclaiming the purity of the word ‘Maa’. The ﬁrst blow was made by famed Bollywood actress and celebrity mom herself, Chitrangada Singh who then invited enthusiastic audiences to bring the structure down to rubble until only the word ‘Maa’ remained standing proud.

Joono Simon, Founder and Chief Creative Officer, Brave New World said, “Habitual misbehaviours in a society often go unchecked and unnoticed. Over time, they could even become norms that form a part of our culture. Abuses in the name of someone’s mother like Te*i Ma* Ki should ideally provoke anyone who values and cherishes the notion of motherhood. But sadly, our society has callously been spitting out these abuses. These calciﬁed habits need to be called out and broken down. That is precisely what Project Eve has done.”