How will Asia Pacific perform at Cannes this year? In the lead up to the Festival, Campaign Brief will be showcasing the work we hope will impress the judges…

Stella Artois: Stella Artois On The Go
The Glue Society, Mother London, Biscuit Filmworks
To demonstrate that people’s lives are too busy, Stella introduced a new ‘On The Go’ chalice. It was deliberately flawed to prove that having a real drink with friends is worth making time for.

Hiscox Insurance: The Real World Hack
The Glue Society, AMV BBDO London, Biscuit Filmworks
To demonstrate how unsettling it is for small businesses to suffer a cyber attack, the unsuspecting staff of a UK Bike Store were hacked for real.

Foxtel: Grave of Thrones
The Glue Society, DDB Sydney, Revolver/Will O’Rourke
With the final season of Game of Thrones fast approaching, a cemetery was installed in Centennial Park featuring graves for all the dead characters from the show. 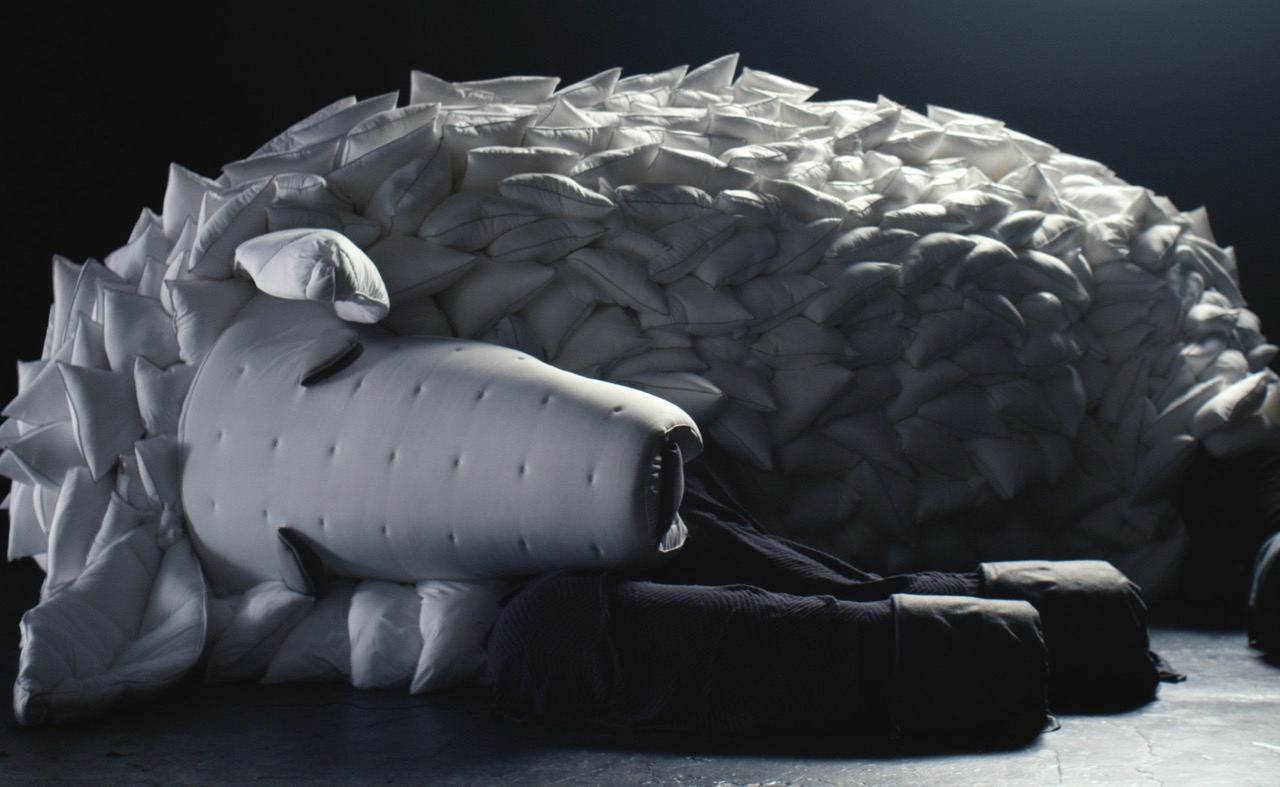 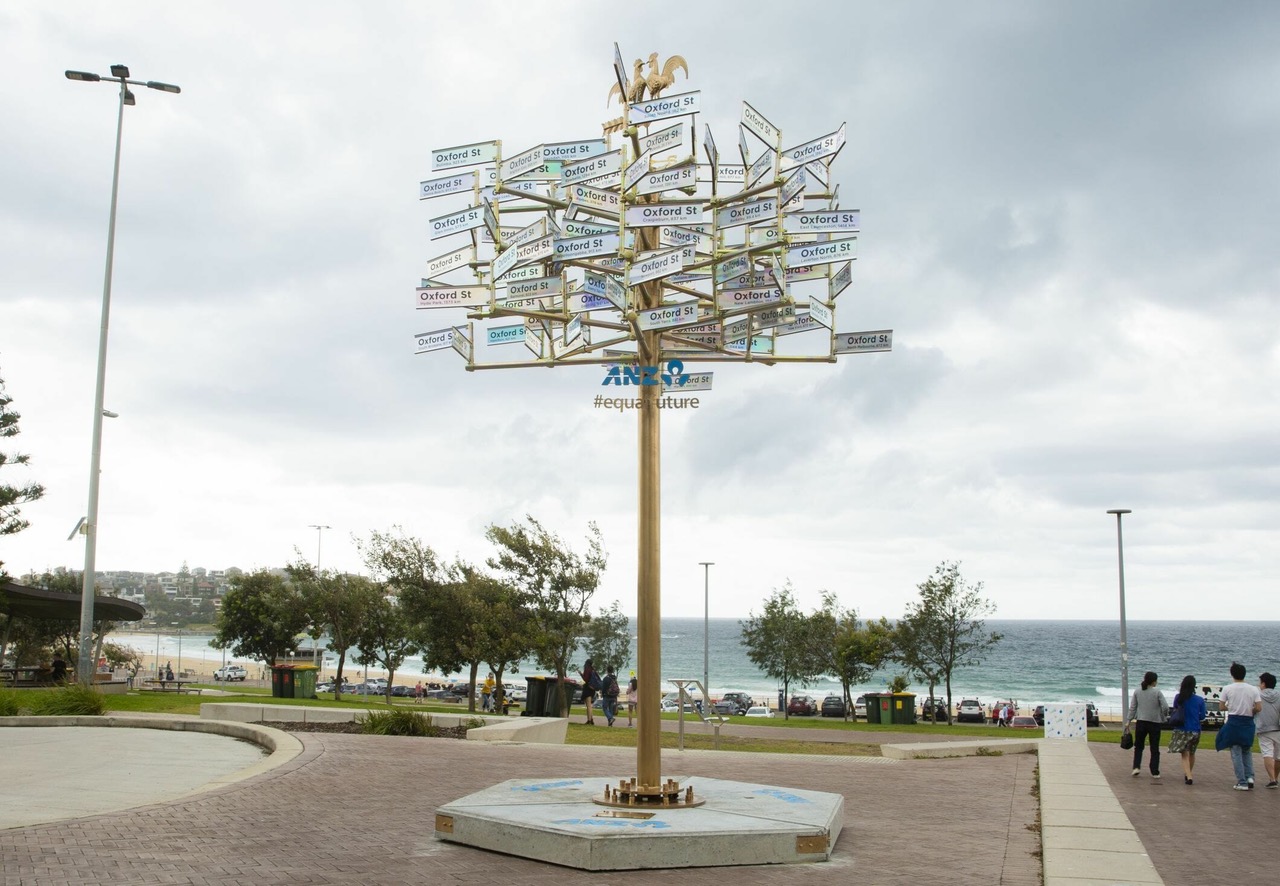 ANZ: Signs of Love
The Glue Society, TBWA Melbourne, Revolver/ Will O’Rourke
To celebrate the bank’s ongoing sponsorship and support of Sydney’s Mardi Gras, and take the spirit of the parade to the four corners of Australia, remote Oxford Street signs were given Mardi Gras makeovers.

QBE: Safer Roads
The Glue Society, Core Sydney, Revolver/Will O’Rourke
Who better to create a road safety film than school children? QBE teamed a class of young students with professional crew to produce their highly emotive commercial. When the resulting film was unveiled to families at a school assembly, it truly brought the message home.

Cochlear: Hearprint
The Glue Society, CHE Proximity, Revolver/Will O’Rourke
Cochlear Hearprint is an application that calibrates online content to the listener’s unique hearing profile. Based on various user inputs, Hearprint adjusts audio frequencies so they are tailored to the listener’s particular hearing ability. To help set these levels, two powerful documentary films were created with highly specific soundtracks and stories that put the viewer’s hearing profile to the test.