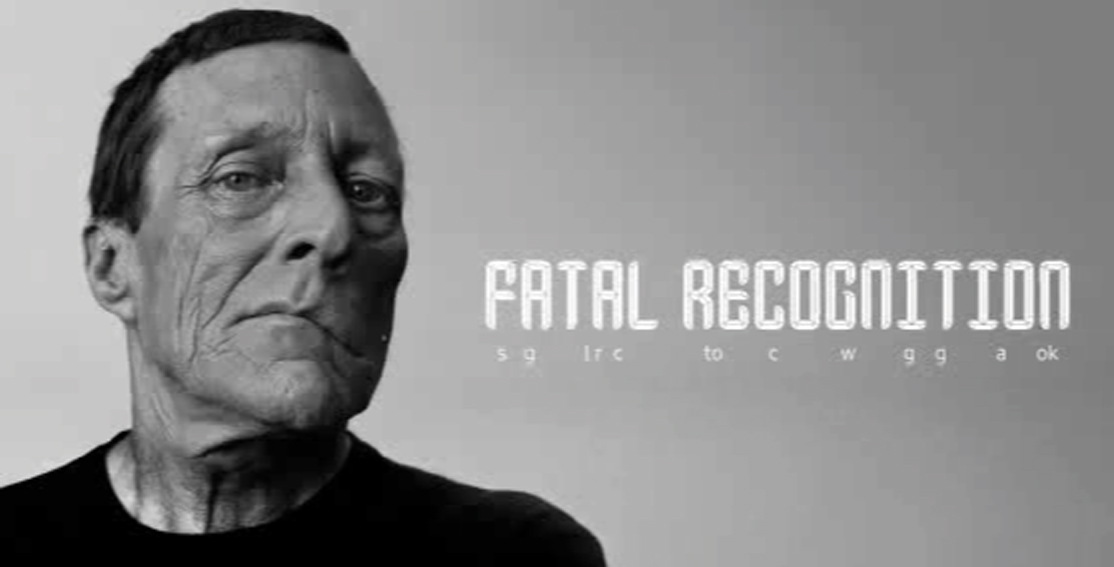 A ground-breaking mobile app offering early warning detection of potentially fatal strokes has been developed by Cheil Hong Kong. According to WHO figures, someone has a stroke every two seconds. It claims the lives of more than 6 million people die each year. Meanwhile, two thirds of those who survive are left with brain damage or permanent disability.

The key to safety is spotting the early warning signs – with the most common warning sign of a stroke being face-drooping. But since some strokes are less severe than others, it’s incredibly hard for the human eye to detect.

‘Fatal Recognition’ is a safety scan app that uses facial recognition technology to detect early warning signs of a potentially fatal stroke. The average person unlocks their phone 120 times a day. Now, every time a user scans to unlock, a computer algorithm will detect for minute signs of face-drooping – signs that are unrecognisable to the human eye. If an early warning sign is detected, the user will receive an alert to call emergency services while simultaneously alerting that user’s pre-set emergency contact. ‘Fatal Recognition’ was launched in April 2019 on Google Play.