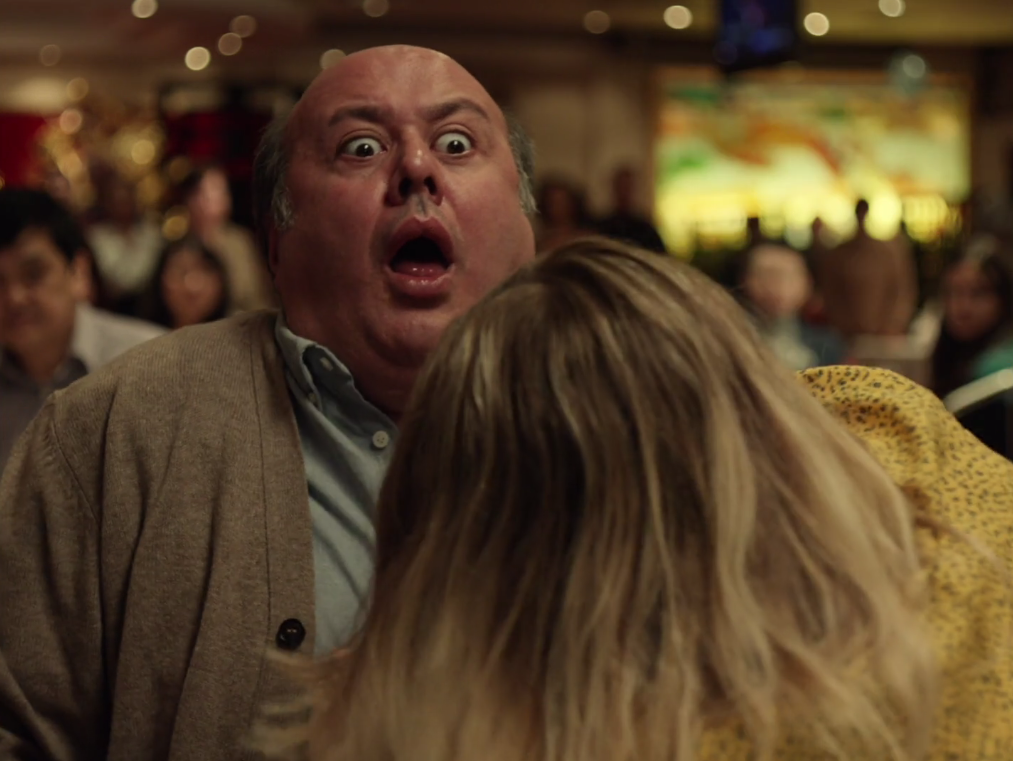 The campaign is a continuation of the spots first released in October last year and goes on to celebrate the binge that we all know and love. We see viewers become total winners accomplishing great feats by channelling characters from their favourite shows.

Says Rogers: “Our first work for Prime Video seemed to really resonate with the audience, which is great but makes the challenge of a follow up really daunting. Hopefully these are more Godfather 2 than Gremlins 2.”