In conjunction with Ramadan and Hari Raya festive season, Volvo Car Malaysia, has reaffirmed its commitment to safety by launching the #StandforSafety road safety campaign.

Aimed at raising awareness on the importance of using safety belts for all car occupants, the campaign also features a unique media campaign on two national radio stations that make the content safer for drivers.

‘The Safe Drive Hour’ is a unique media partnership between Volvo and Lite FM and Sinar FM, that will help drivers focus during the busy roads of the Ramadan and Raya period. Research from London Metropolitan University has revealed that music of a high tempo can be distraction for the driver. Conversely, music at the optimum tempo of 60 – 80 beats per minute actually aids focus and concentration, helping drivers focus better on the road.

In a first of its kind media partnership – both radio stations are filtering their on-air playlists, only playing music between 60-80 bpm during the busiest traffic hours from 4 -5 pm. The Safe Drive Hour will run for five weeks, complemented with safer driving tips and interviews with driving experts to help create a safer drive throughout the entire festive period.

The Ramadan to Raya Festive period is the most dangerous time in the road, according to data gathered by the Malaysian Institute of Road Safety Research (MIROS) in 2017, over 22,000 road accidents were recorded in the month. 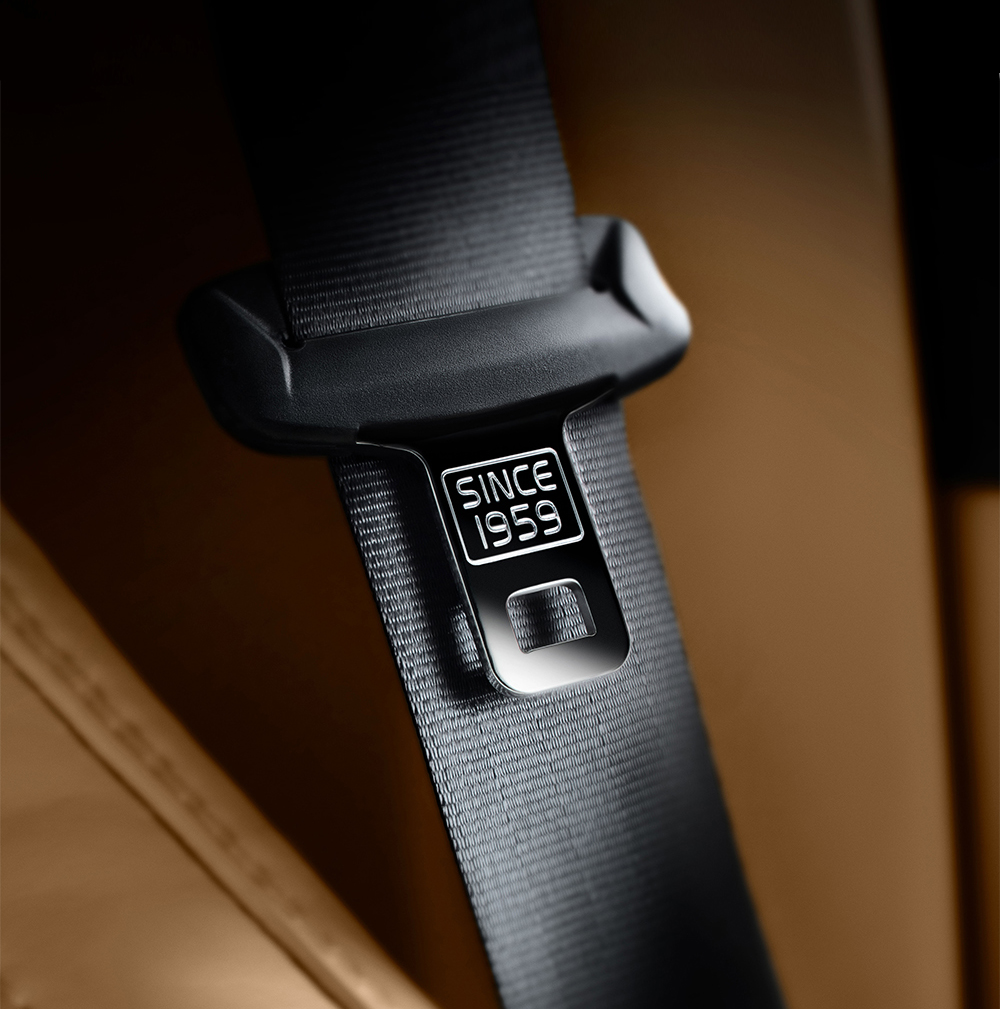 The campaign coincides with the 60th anniversary of the invention of three-point safety belt, invented by Volvo engineer, Nils Bohlin, in 1959, which has since become the single most important safety innovation ever introduced in cars. Noting the significance of the device, Volvo Cars gave the patent away, so it could be fitted to any car from any manufacturer – based on internal data collected by Volvo Cars since the 1960s, it has been estimated that the three-point safety belt has saved more than a million lives.

“Volvo is continually introducing many safety innovations, but it is high time that we get back to the basics – we will work closely with the Road Safety Department (JKJR) and the Malaysian Institute of Road Safety Research (MIROS) to raise public awareness on the importance of using the three-point safety belt. I believe the increased use of safety belt by all car occupants, will help to reduce the number of road fatalities and serious injuries in the country,” said Mr Nalin Jain, Managing Director of Volvo Cars Malaysia.

Grey Group Malaysia’s Executive Creative Director Graham Drew said, “Volvo has safety at its core, that extends to every driver, passenger and pedestrian. Sixty years ago, Volvo shared the patent for the safety belt – now that is in every car on the road. Through this unique radio partnership, we are also helping to make millions of cars safer during the most dangerous part of the year.”