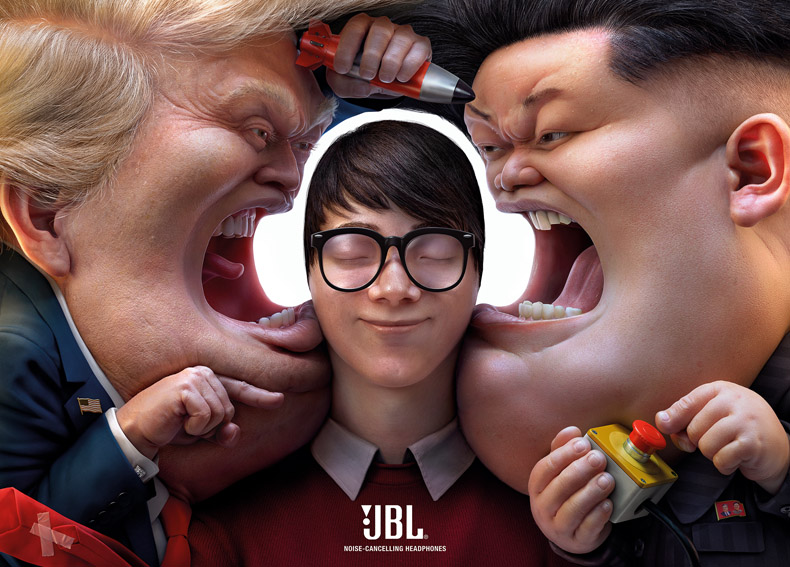 “We’re truly humbled. New York Festivals is one of the world’s top creative award shows—with the best-looking trophies, bar none. So, to be named Regional Agency of the Year (APAC) for the second-year running is a surprise and beyond all expectations. Congrats to everyone involved.” said Paul Chan, Chief Creative Officer, Cheil Hong Kong

Asheen Naidu, Executive Creative Director, BWM Dentsu Sydney said “It’s a huge honour to be recognized by the New York Festivals as Regional Agency of the Year APAC. We’d like to thank all our clients for believing in the power of brave ideas, especially Brian Frederick at the ALS Association. And a special thanks to the man himself, Pat Quinn, for inspiring us with your bravery and fearlessness. This one’s for you Pat!” 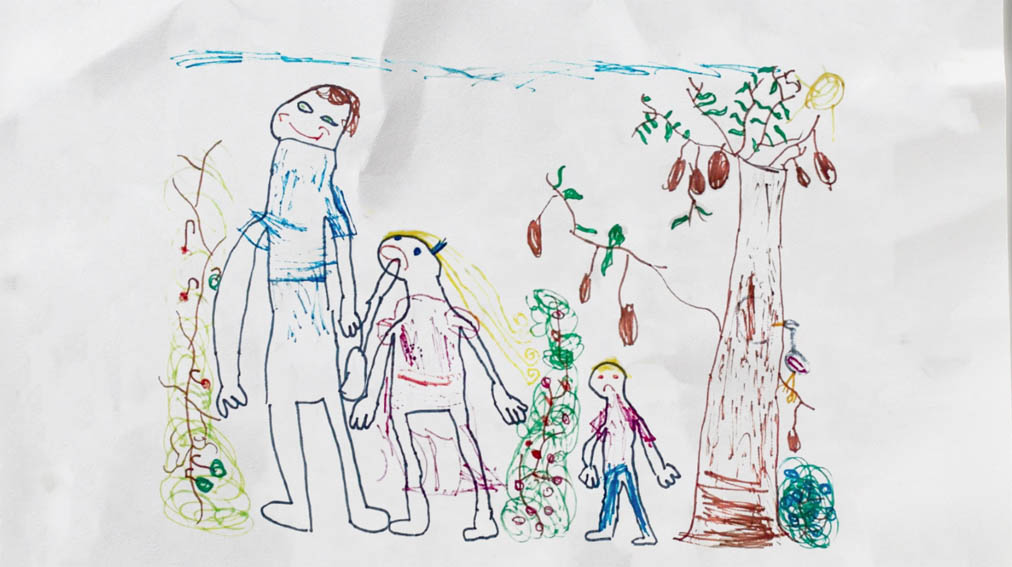 “Black Supermarket” from Marcel Paris was honored with the 2019 Best of Show Award. Client Carrefour challenged the agrochemical lobby and law that allows access to only 3% of existing fruits and vegetables in the Official Catalogue of Authorized Species. The campaign challenged people to go to the Black Supermarket and to sign the petition to change the law. “Black Supermarket” also earned a Grand Award, 3 First Prize Awards, 8 Second Prize Awards and 3 Finalist Certificates.

Anne de Maupeou, creative chairman of Marcel said, “We are extremely honored to receive this ultimate accolade from our industry’s leaders. We truly believe that we are in the right place to help our clients achieve great things for our common future, simply because that’s what people expect from brands and because brands really do have this power. Long live advertising! Let’s keep doing things that make a difference.”

BBDO Worldwide was recognized with the title of 2019 Global Agency Network of the Year. The prestigious award is presented to the agency network that earns the most awards and produces a high caliber of creative work. The network earned a Grand Award, 10 First Prize Awards, 29 Second Prize Awards, 21 Third Prize Awards and 34 Finalist Certificates.

Says David Lubars, BBDO Worldwide chairman and chief creative officer said “The work is winning because of our brilliant teams around the globe; it’s great to see so many BBDOs contributing.”

Toyota, the Japanese multinational automotive manufacturer, was honored with the New York Festivals 2019 Global Brand of the Year Award for their fearless commitment to creativity and innovation.

“Thank you to New York Festivals for naming Toyota 2019 Global Brand of the Year,” said Ed Laukes, group vice president, Toyota Marketing, Toyota Motor North America. “We are honored to be recognized for our continued efforts to push creative boundaries and connect with customers in new and innovative ways.”

The Regional Agency of the Year Award honors an advertising agency that earns the highest score for entries in their regions.

The following agencies were recognized this year:

“Thank you New York Festivals for the Regional Agency of the Year, North America, recognition. The phrase “Nothing is Impossible” captures the spirit of Saatchi & Saatchi. I’m extremely proud of our talented teams in Los Angeles and Dallas for bringing this spirit to life and consistently creating iconic Toyota campaigns.” said, Chuck Maguy, chief executive officer, Saatchi & Saatchi Los Angeles/Dallas.

“It is a great honor to be named Regional Agency of the Year 2019 for the MENA at the New York Festivals Advertising Awards. Having our work recognized by the creative community of this prestigious show makes us strive for bigger achievements and look forward to greater partnerships with our clients.”—Walid Kanaan, chief creative officer, TBWA\RAAD United Arab Emirates

Serviceplan Group Germany is the 2019 Independent Agency of the Year, which is awarded to the non-networked agency that obtains the highest score for entries in all competitions across all mediums.

“To be named Independent Agency of the Year does not only make me proud of our work, but even more proud of our people around the world, who work hard every day to make our little global network a true alternative to the big old, established cruise ships out there. Fresh thinking, mixed teams and a glimmer of naive braveness – no other place I could ever feel more comfortable.”—Alex Schill, global chief creative officer, Serviceplan

Stink Films London earned the title of 2019 Film Production Company of the Year. The award is based on total points scored irrespective of whether the entries have been submitted by the production company, advertising agency or another third party. Stink Films earned this honor for their award-winning work for several prominent agencies including Publicis Italy, ROSAPARK France, and AlmapBBDO Brazil

“We are honoured and humbled to be chosen as best production company by the New York Festivals. It’s great to be recognized for such diverse work across multiple offices. It makes us think we might be doing something right after all! Thanks to everyone who worked so hard to bring these to life and all those who voted.”  said Blake Powell, managing partner, Stink Films

The 2019 executive jury panel awarded the following agencies with the New York Festivals Grand Award for their innovative entries:

The New York City Award, a new category for NYFA was awarded to celebrate advertising that captures the vibe of New York City. First Prize Award went to BBH for their entry “Planned Parenthood NYC- Freedom to F*ck”.

Each year, New York Festivals, in partnership with the United Nations Department of Public Information, appoints a UN panel to select public service work that exemplifies the aims and ideals of the United Nations. For 2019, the UNDPI Jury recognized the following entries with the UNDPI Award: Philipp und Keuntje GmbH Germany “Shitty Paper Made from Hate” for Goldeimer earned the UNDPI First Prize Award; BETC Brazil “The Dissolving Poster” for Habitat For Humanity was awarded the UNDPI Second Prize Award; and Serviceplan France “Autism Can Work” for ANDROS / Vivre et travailler autrement was honored with the UNDPI Third Prize .