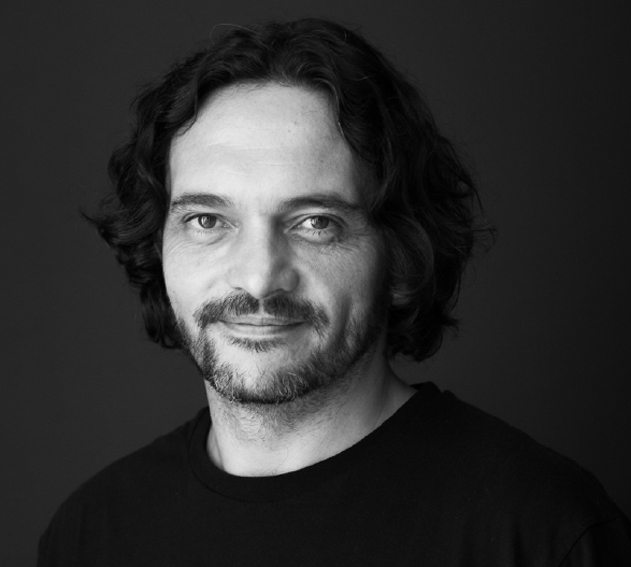 The Association of Accredited Advertising Agents (4As) Singapore has appointed Hagan de Villiers as Chairman for the 2019 Creative Circle Awards aka GONG.

De Villiers (pictured) is the Executive Creative Director at TBWA\Singapore, and has been with the company for over a decade. He has worked with international and regional clients on a mix of financial, FMCG and retail brands including Manulife, Adidas, Mastercard, Singapore Tourism Board, Singapore Airlines and Standard Chartered.

De Villiers is future focused and takes pride in helping nurture the young creative talent of Singapore, as well as elevating the creative reputation of the country. He has judged the global Young Glory competition, Young Spikes, and was most recently the Jury President for Singapore’s Young Lions Competition 2018.

“When I first arrived in Singapore,” said De Villiers, “winning a Gong was a big deal. It mattered. For whatever reasons, the Gongs has lost its mojo and its prestige. We need to get it back. We need the best creatives in Singapore judging the work, and only the best work in Singapore winning an award. It’s going to be a lot tougher than in recent years.”