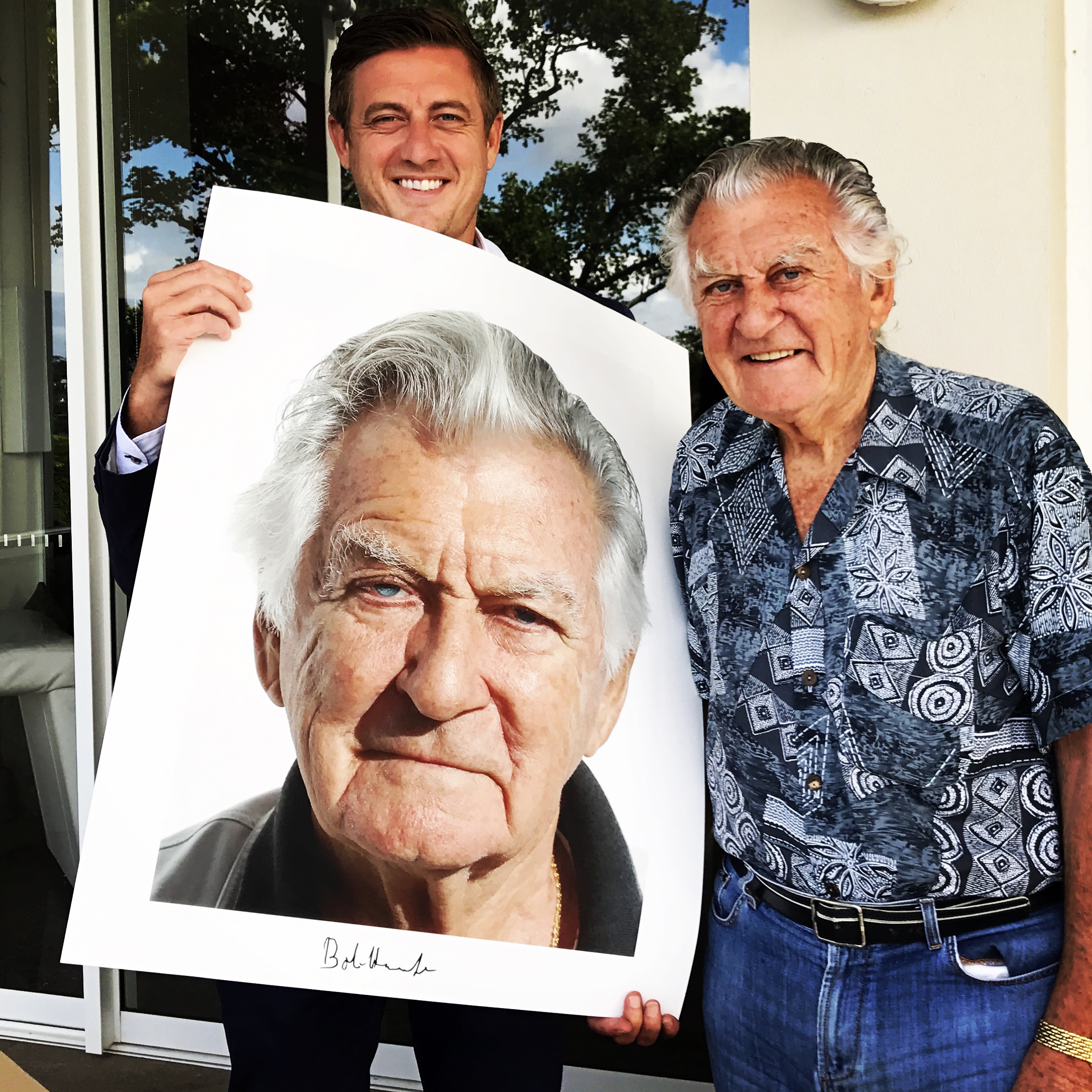 Will Alexander (left), founder and executive producer at Hecker, Australia is at D&AD London judging the Visual Effects category. Here is his report, exclusive to Campaign Brief.

As I was racing around the morning before my flight to London to judge this year’s D&AD Awards I remembered I hadn’t voted. After dropping the kids to school, Bob, our beloved family poodle (named after the man I consider to be one of the great Australian Prime Ministers) and I walked to Waverley Oval to cast an early vote in the upcoming Federal Election. A volunteer at the voting booth asked if I would like to leave my dog outside, to which I replied ‘No, Bob wouldn’t like that’ and carried on.

I’m not particularly fond of either of the major parties and I certainly don’t love any of the candidates in the race, still I dutifully cast my vote as per the ballot sheet instructions and didn’t give the election another thought, until today.

After 30 hours in transit I arrived in London feeling slightly sideways. Fortunately, the good folks at D&AD have put all of us judges up at the Ace Hotel and I’m in a strong flat with fellow judge Michael Ritchie from Revolver/Will O’Rourke. I was feeling inspired again.

This is the first year that VFX has its own category at D&AD and I am honoured to have been selected on a jury of this calibre. 110 entries have been shortlisted so we have our work cut out for us and no doubt some vigorous debates before awarding those elusive pencils over the coming days.

But the D&AD Awards aren’t top of mind for me right now. My phone suddenly started to go nuts with calls and texts flooding in from home relaying the terribly sad news that Bob Hawke had passed away. It hit me for six.

Bob played a big role in my life. Both of my parents served in the Labor Party and I, like so many Australians, loved Bob Hawke. He led our great country with a style and character never before seen in Australian politics and we may never see its kind again. He had an uncompromising nature that defined our national identity and firmly planted Australia on the world map.

Hanging pride of place in my office is a giant portrait of the great man. I bought it at a charity auction and was fortunate to be invited to his Northbridge home for a personal signing, on one condition, I brought the cigars.

During that meeting Bob told me the single biggest issue facing us is global warming. He did a lot for the environment during his tenure. In 1989 he declared the 1990s as the decade of Landcare, which is one of Australia’s longest running environmental movements. Bob was passionate about Landcare so when he was approached to put his name and face to Hawke’s Brewing Co, he stipulated that all financial benefit from the beer brands was to be passed on to Landcare as donations, forgoing any financial benefit himself.

There were many other achievements too. Launching Medicare, floating the dollar, saving Tasmania’s Franklin River from damming and outlawing gender discrimination in the workplace. Bob was and will always be an inspiration.

Like Bob I have given up the grog, so tonight Bob I’ll smoke a cigar in your memory.

Will Alexander is co-founder and executive producer at design, animation and visual effects house Heckler.