How will New Zealand perform at Cannes this year? In the lead up to the Festival, Campaign Brief will be showcasing the work we hope will impress the judges…

Uber Eats: Shark bait
Special Group, New Zealand
To announce that they now deliver McDonald’s, Uber Eats pulled a stunt. Not on a person but on a bus – Auckland Aquarium’s iconic ‘Shark Bus’ – which has been shuttling passengers from the CBD, 10 times a day, for the past 10 years.

Uber Eats created a fully road worthy Filet-o-Fish, that the Shark Bus could chase all day.

The stunt stopped traffic, raised eyebrows and generated over 3.7 million social impressions and over 100,000 likes.

Which lead to a 123% increase in McDonald’s Filet-o-Fish sales – in just 9 days. 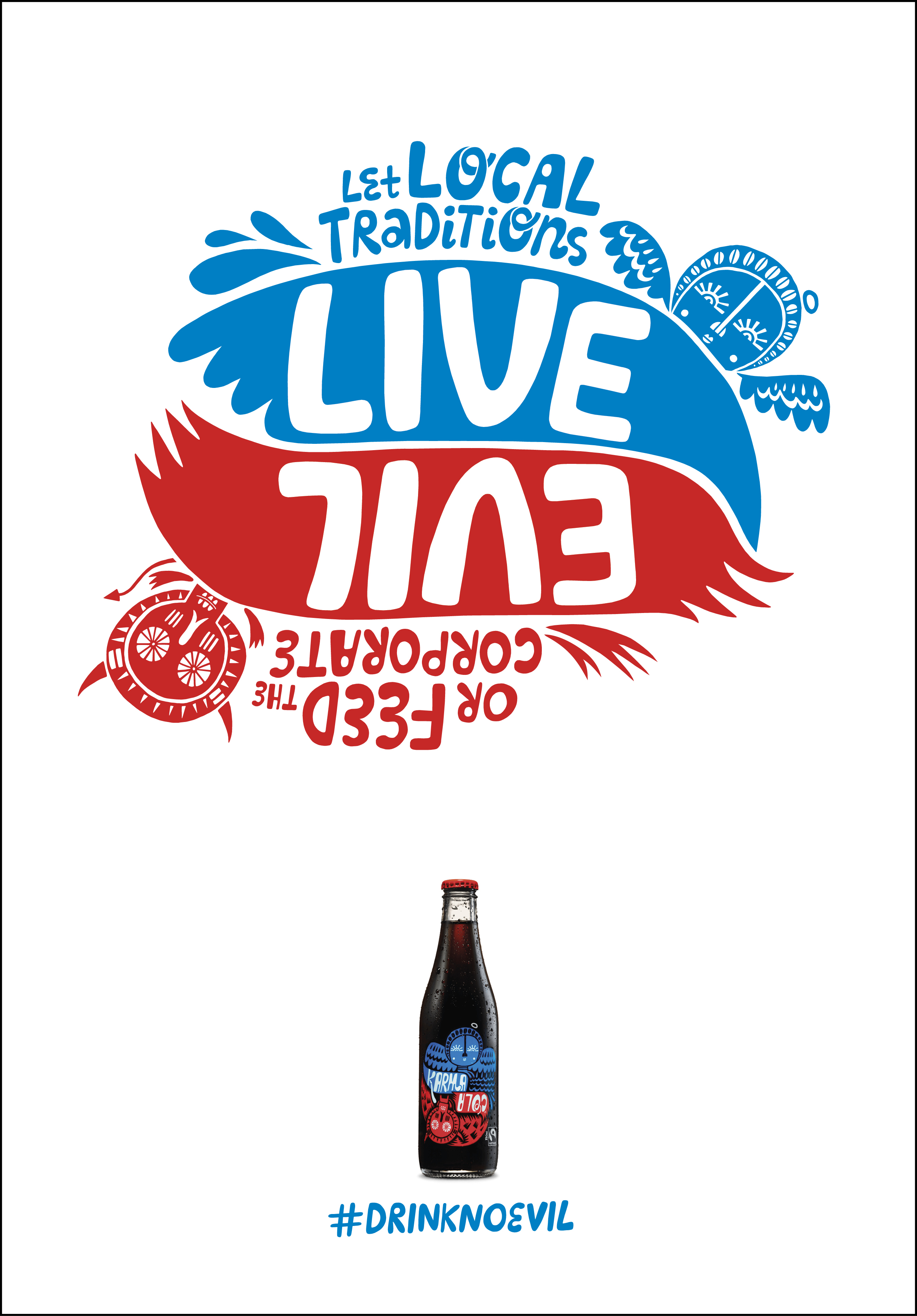 Karma Cola: What Goes Around Comes Around
Special Group, New Zealand
Karma Cola is organically grown and ethically sourced, with every drink purchase giving back to the growers in Sierra Leone. But not all soft drinks are made so conscientiously.

To show this, Special Group brought to life both the ‘good’ that comes from drinking Karma Cola, along with the ‘bad’ underbelly you feed by choosing one of many unethical alternatives.

All centred around the simple mirroring of a word, the print and outdoor campaign encouraged cola drinkers to do some serious reflection on their purchasing decisions.