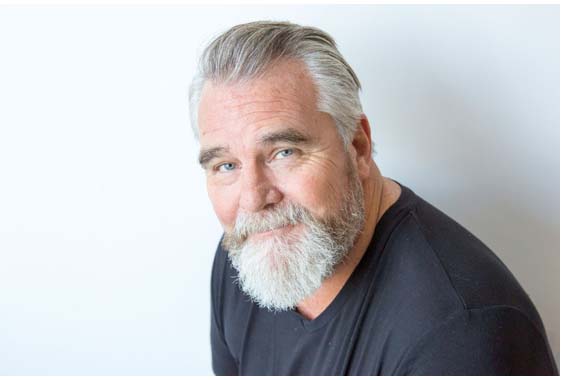 McCann Health has settled a wrongful termination lawsuit brought by the agency’s former global chief creative officer, Aussie expat Jeremy Perrott, according to this report from MM&M in the US.

Financial terms of the settlement in a district court in Virginia were not disclosed.

“The parties have resolved the matter in a manner that is mutually acceptable and confidential,” McCann and parent company Interpublic Group said in an emailed statement.

In the original complaint, Perrott sought $25 million in damages for wrongful termination and accused both McCann and IPG of defamation, tortious interference with contract, common law conspiracy and gross negligence.

Both parties held a settlement conference before a new judge on May 10, according to the documents.

Five days after the conference, the judge denied motions by McCann and Interpublic to dismiss the suit based on lack of jurisdiction and failure to state a claim, along with denying motions to transfer, for protective order and a motion to stay discovery.

In January, the judge denied a previous motion to dismiss because of the way it was filed, according to an attorney representing McCann and Interpublic. That motion was later refiled.

Perrott was fired last June after an employee complaint claimed he used “offensive and inappropriate language.” Perrott filed the wrongful termination lawsuit in November against his former employer in which he denied making offensive or inappropriate comments and said that McCann Health did not offer proof of the comments before firing him.

The attorney representing Perrott did not respond to a request for comment.

Perrott is an award-winning creative in his own right and has won a long list of awards including Cannes Lions, Andys, Mobius’, Clios, Clio Health, Globals, RX awards and others.

He was Chairman of Judges at the inaugural Cannes Lions Health Festival in 2014 ~ an event he helped instigate ~ and has also been a keynote speaker at the Clio awards in Miami and Shanghai and also at the Harvard Club in New York.

He has served on other juries such as LIA, the Clio’s and the Clio Health Awards, The Globals, IPA and New York Festivals amongst others.

He also created the United National Foundation Award, was a Global Ambassador for D&AD White Pencil, and founder and mentor for the Smash Program.

Under his watch, McCann Health has been recognized as the most creatively awarded healthcare network in the world, four years in a row. Recently, McCann Health was named Network of the Year by The Global Awards for the second year running, an organization dedicated to the recognition of creative & innovative excellence in healthcare communications.