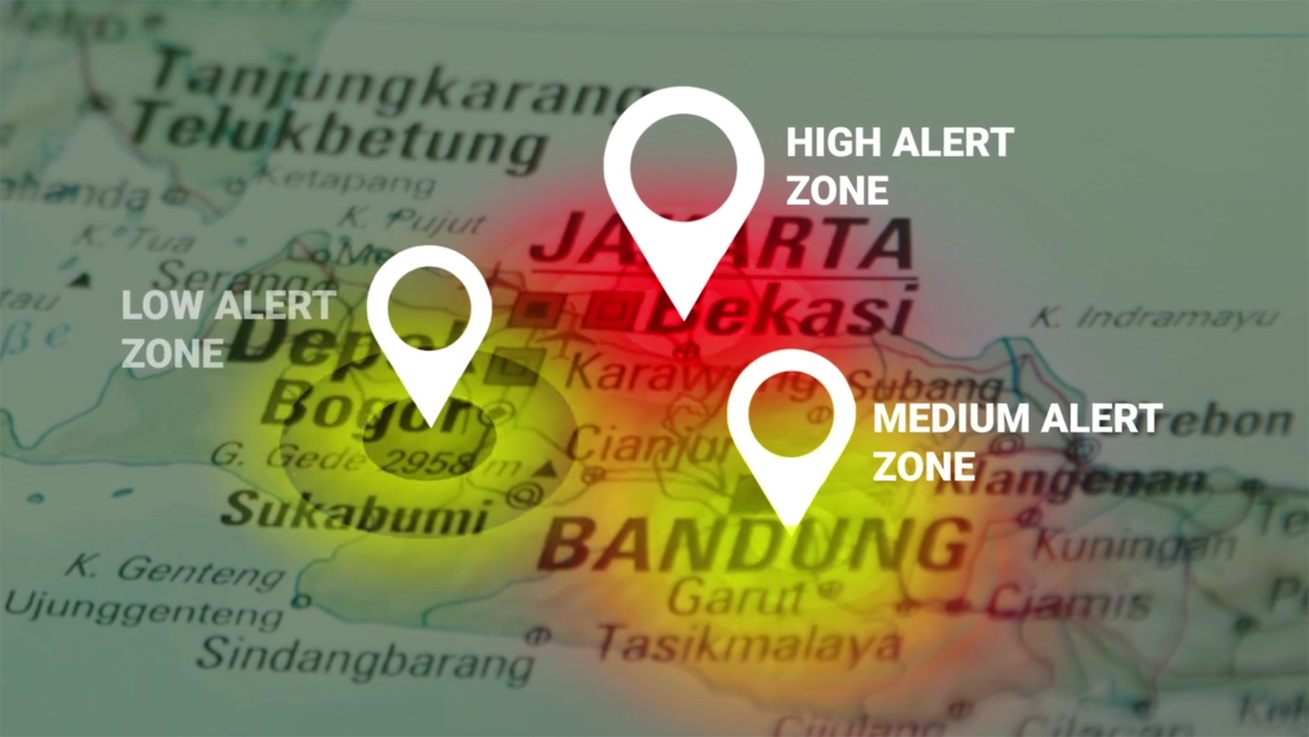 The winners in the Cannes Media Lions have been announced in Cannes at the third ceremony of the week and Asia has picked up one Silver Lion and two Bronze Lions.

The Media Lions, which celebrate the creative implementation of ideas through the use of media, 2,196 entries were received and 65 Lions presented: 7 Gold, 20 Silver, 37 Bronze.

Media Lions Jury President Karen Blackett OBE, WPP UK Country Manager & MediaCom Chairwoman UK & Ireland, WPP, explained that the work demonstrated brand bravery, benefiting the brand and the community. Blackett described it as: “A brilliant piece of work that tapped into local culture with ecommerce intertwined with geo fencing to create a new store opportunity – the media is the message. Great creativity, partnerships to make the media idea come to life and a brave client with phenomenal results.” 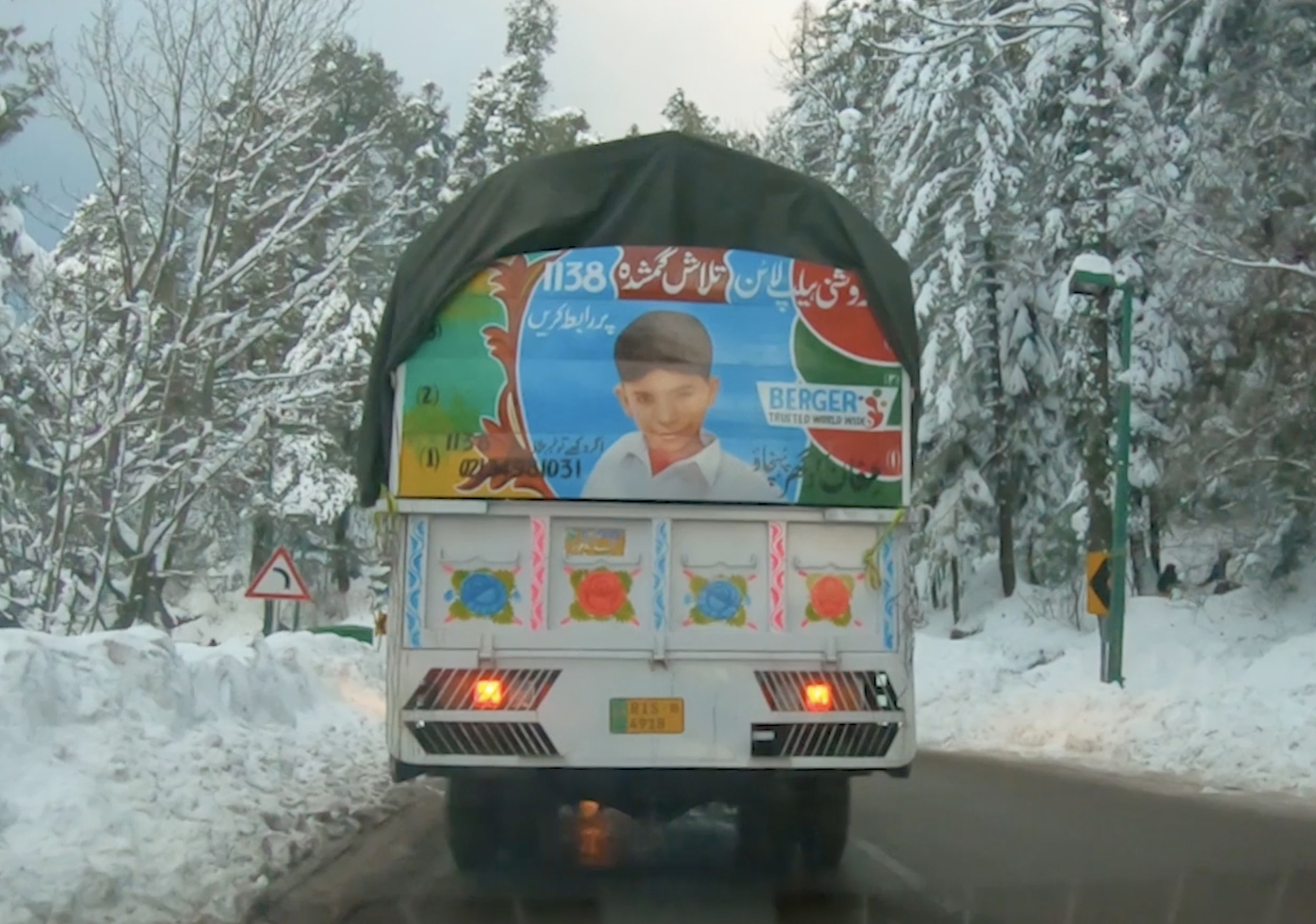