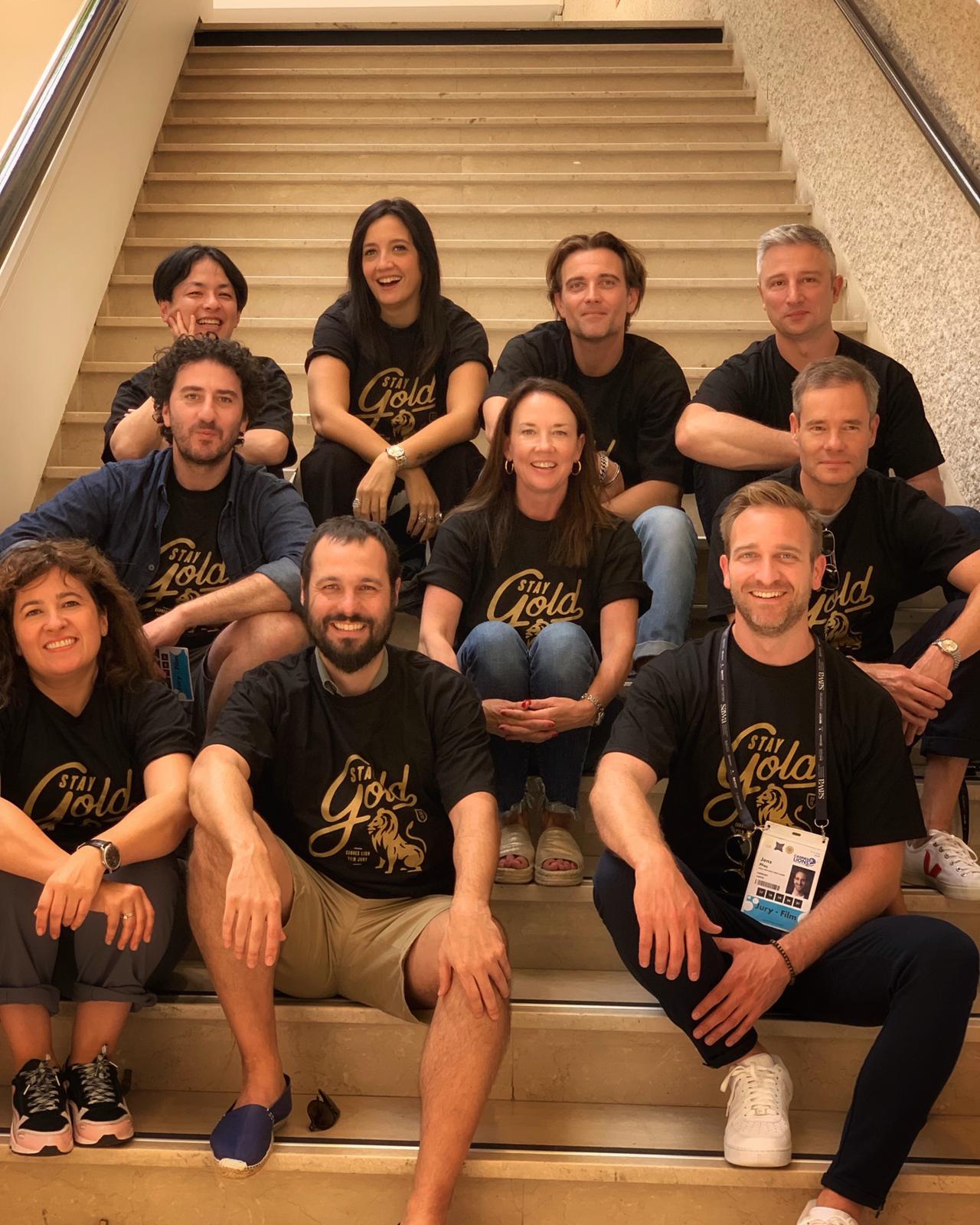 Julian Schreiber, executive creative director at Special Group is representing Australia on the Cannes Film Lions jury. Schreiber, along with most of the other Australian and NZ jurors, writes exclusively for CB.

The first thing you notice on Day 4 of film judging is that all the other juries are gradually disappearing as they’ve done their duty. They are now off hitting the South of France hard. There are signs of it everywhere. Like you don’t have to struggle to find a table for lunch at the little communal area they shepherd you to between judging windows and there’s much more Ristretto Nespresso pods available now (finally!) And that’s because the film jury plays through to the very last day of the festival. The other judges look at us as they head out of the Palais and you can hear them thinking ‘Don’t make eye contact, they’ll might make you stay back with them’. Of all the Aussie judges only Micah Walker seems to be the one who’s been on a longer marathon and he looks like he’d had to basically move here to judge Film Craft, which went for something like 7 days (I don’t know if he put his kids into school). I saw him and he now had a mild French accent and that 50 mile stare in his eyes, like he’d seen some things that he’d carry with him forever.

Today we began the first day of judging metal. And it’s very clear there’s a vast difference between achieving a shortlist (an already huge achievement as over 2450 entries got cut) and actually receiving a lion. It’s given me fresh admiration for anyone who’s won a lion of any colour this week, and absolute awe of anyone who’s picked up gold or even a Grand Prix. The stuff that wins simply has to be the best of the best. We start going through the shortlist from the beginning again. And while I thought everyone would be a bit nervous to put themselves out there and say why they love a piece of work and believe it should be a gold… one judge goes loud and proud, declaring his deep passion for a film campaign from the get go and it sets the tone for the whole day. It is on for young and old. Suddenly different jury members give impassioned arguments about why things should be what, why some things had special relevance in one culture, that other cultures might miss. And why some things should get no metal at all. We then spend an absolutely invigorating and exhausting 10 hours debating, dissecting, laughing, staring, groaning and discussing. I was warned there might be politics at the table but honestly so far, I haven’t seen any – as everyone is just ruthlessly focussed on making sure the right metal gets given to the right work. It’s loud. It’s messy and it’s beautiful.