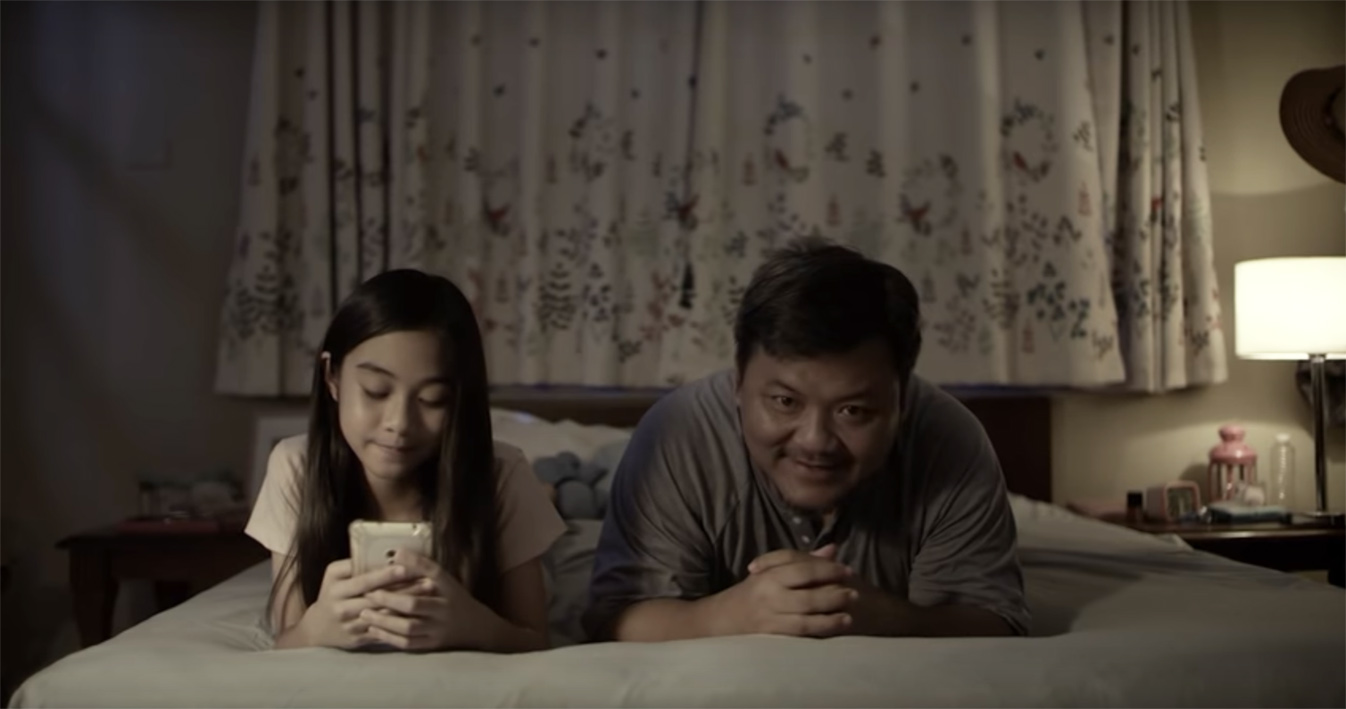 Ace Saatchi & Saatchi Philippines has produced a gritty and eye-opening film which launched Be CyberSafe, an advocacy of the Internet and Mobile Marketing Association of the Philippines (IMMAP) that aims to bring awareness to kids and teens about the risks of being online.

Fact is, the number of child predators in the cyber space is astounding, and educating kids on how they can protect themselves is even more crucial now.

#ProjectUnfriend is a social media movement that stems from the umbrella effort of IMMAP. Launched on National Children’s Month, this aims to educate 13-16 year olds with active and public Facebook accounts on cybersafety, empower them to be responsible with their online interactions and have them encourage their peers do the same.

In order to reach as much of the target market as they could and study how these teens actually behave online, Ace Saatchi created four Facebook accounts. Each account accumulated more than 300 friends each, made of profiles that fit the 13-16 year old demographic. After 3 months, each Facebook friend gained was personally messaged and led to the official video and page. 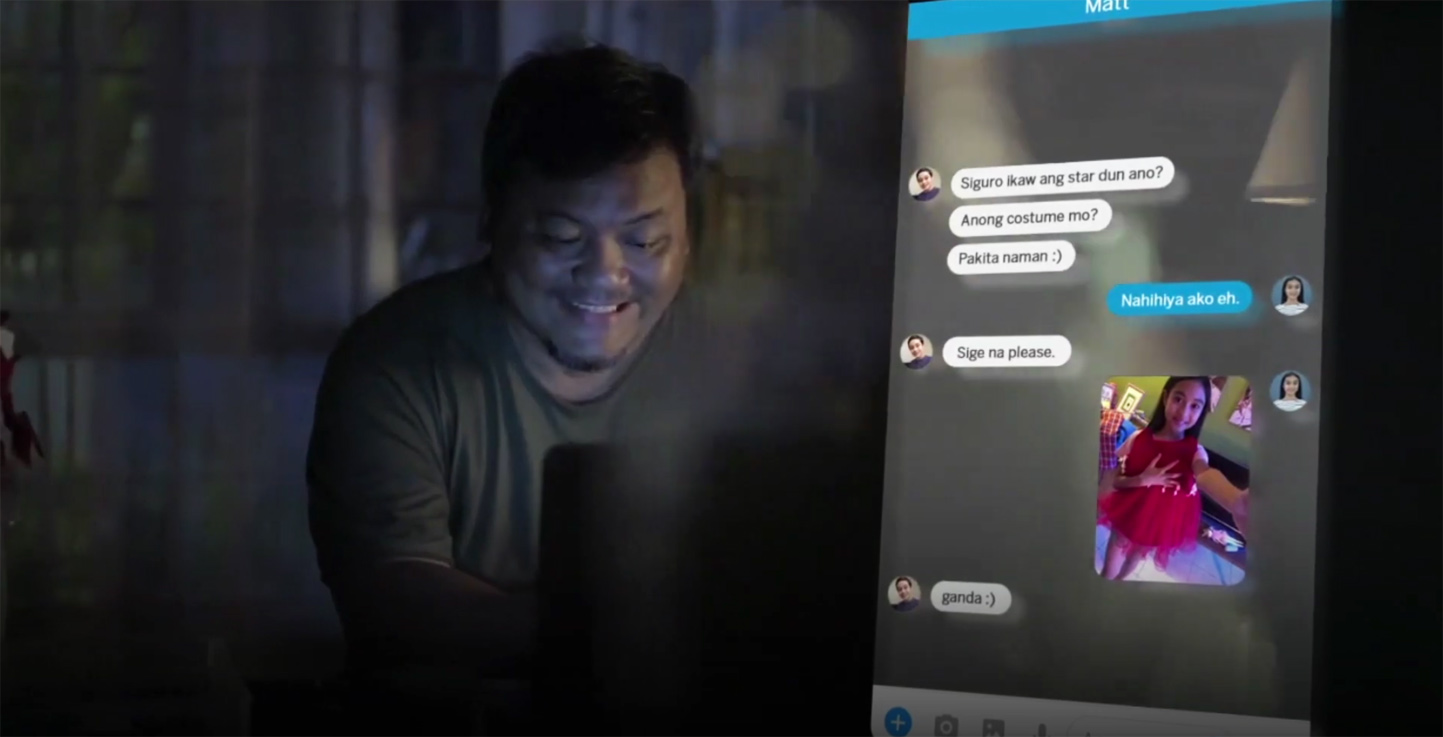 The film launched with two versions; one targeted for parents/teachers and another that talks to children and teenagers. Both videos have reached over 1 million views in just a month, as well as over 500,000 reactions, comments and shares from parents and kids. It’s now being used by the Department of Education in their effort to educate teachers and children all over the country.

The creative partnership between Ace Saatchi and IMMAP was formed to educate kids and remind adults that not all online friends are for keeps. 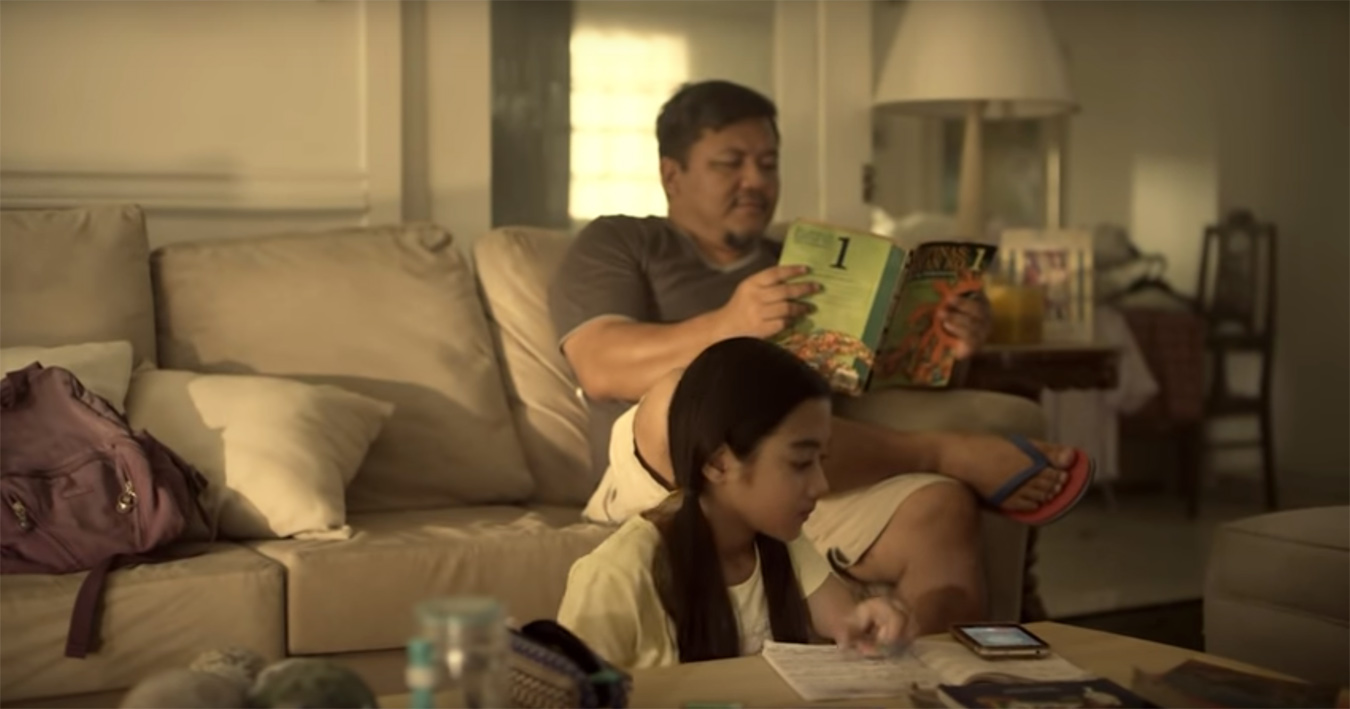