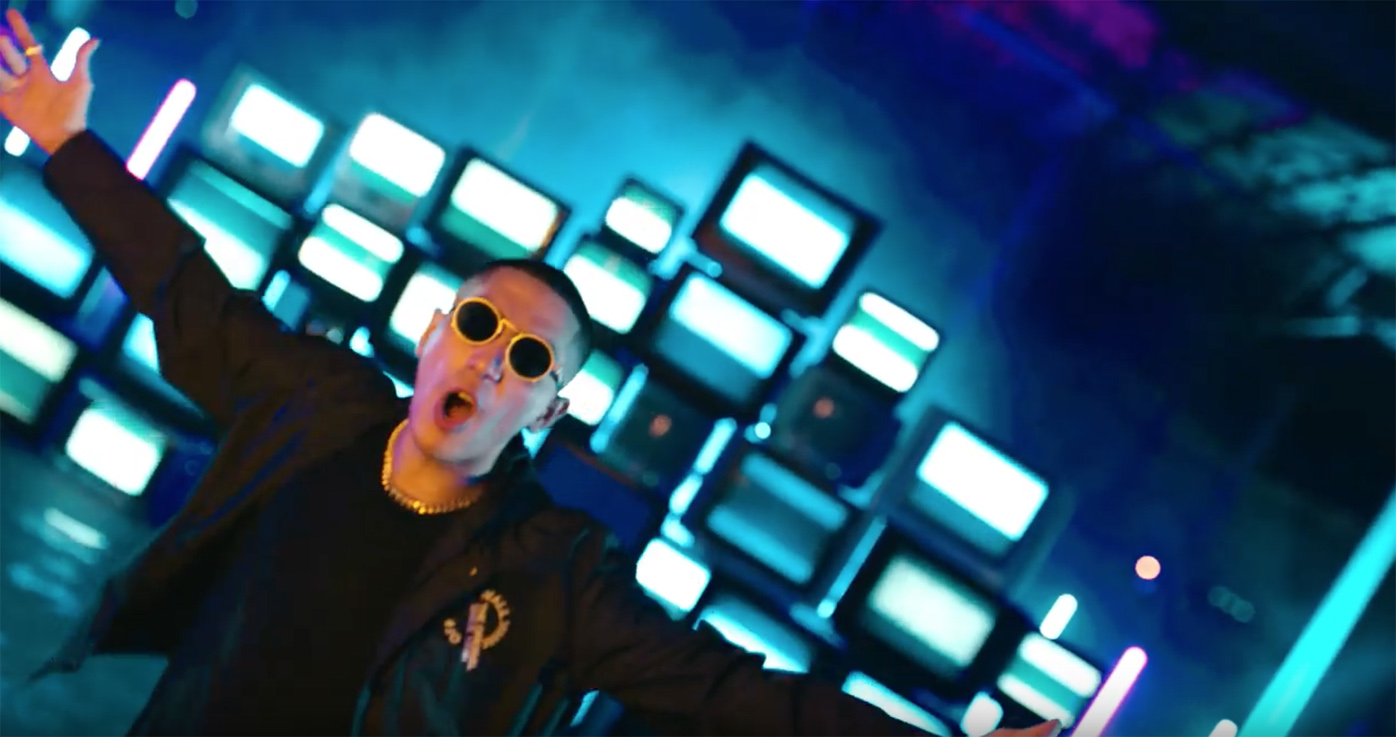 The full music video “Come Alive” has quickly garnered more than six million views on YouTube for the brand.  Thirty and fifteen second television versions broke on the same day for the hugely successful launch.

“The global nature of the project really made it unique and it was awesome to see it all come together in such a big way” says Genuine Music founder and producer John Ferreira.

The final mix was at Pressure Point studios (in Chicago) with Ferreira and sound engineer Steve Kovacs. Ferreira traveled to Cinesound Studios in Bangkok did the final mixes for broadcast with agency and client teams.

Genuine Music is a global music company with offices in Chicago and Bangkok and has been responsible for creating music for big brands around the world – including the game-changing Coors Light “Twins”  work that became a North American anthem and part of pop culture. 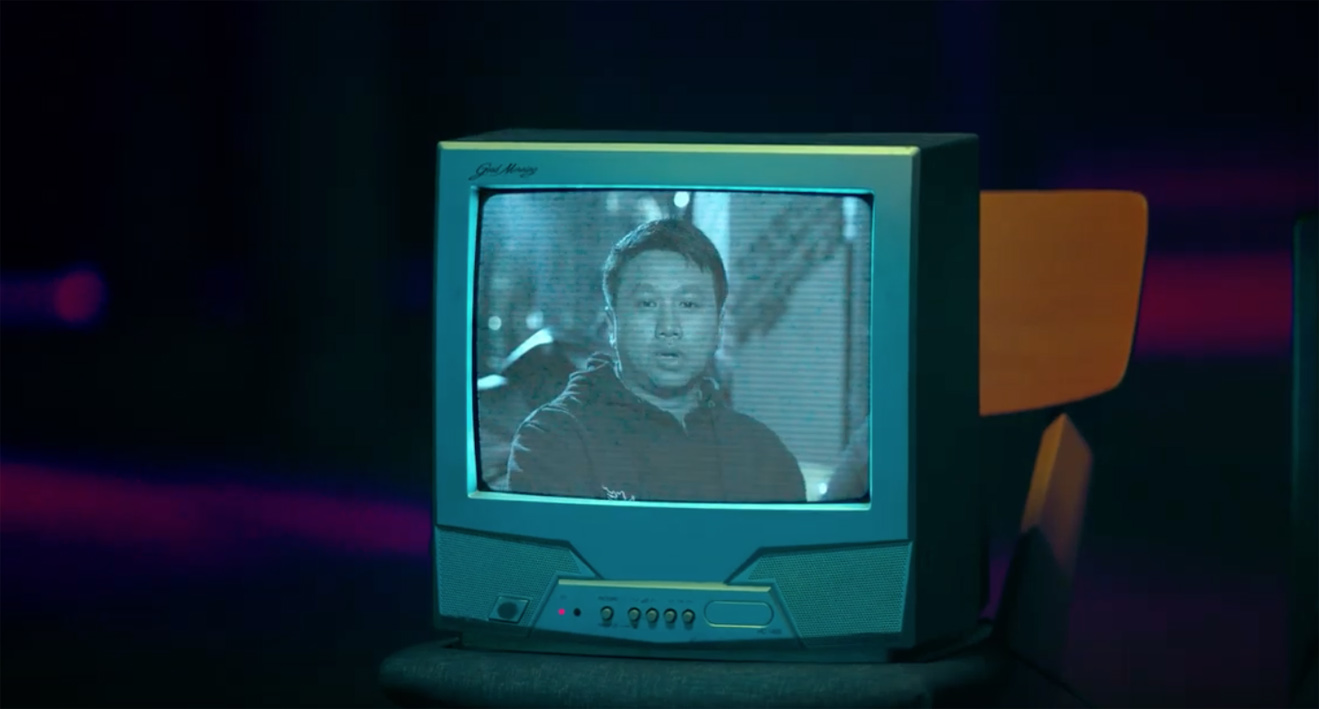 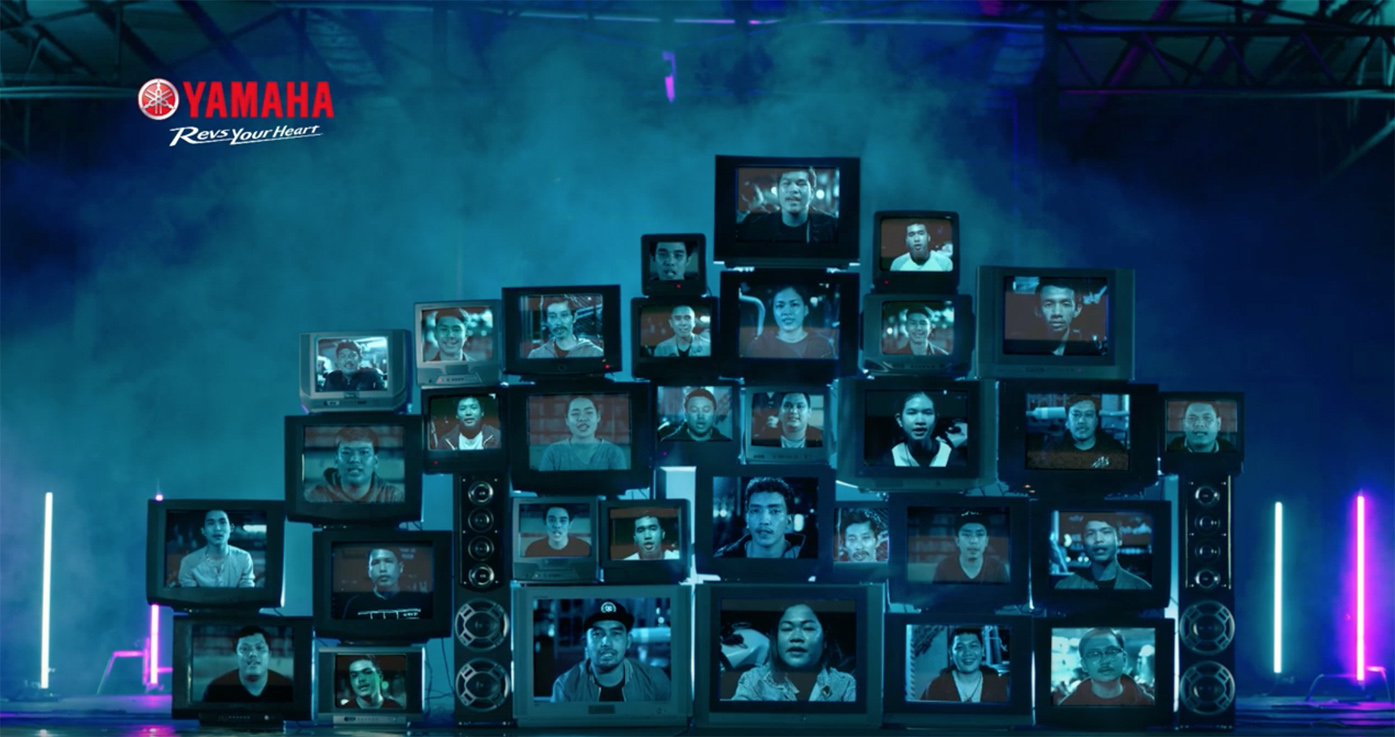 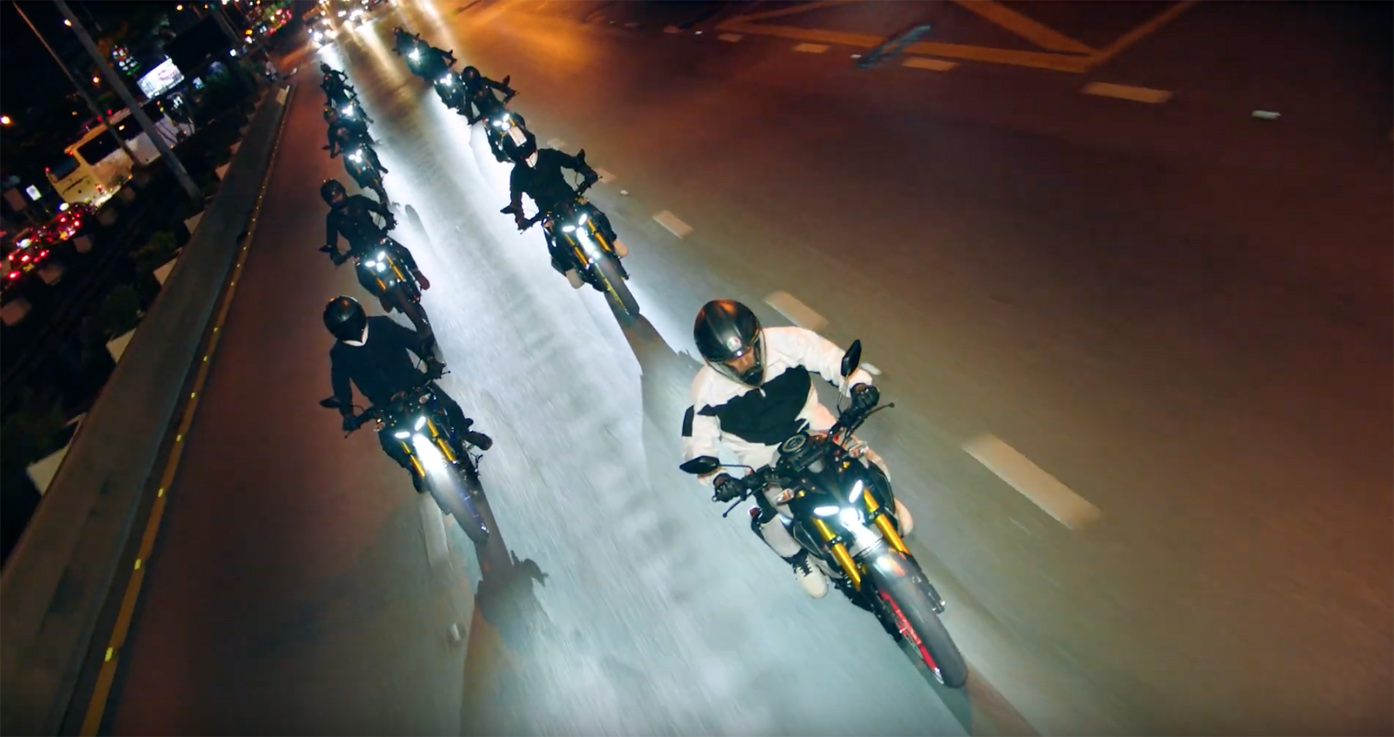