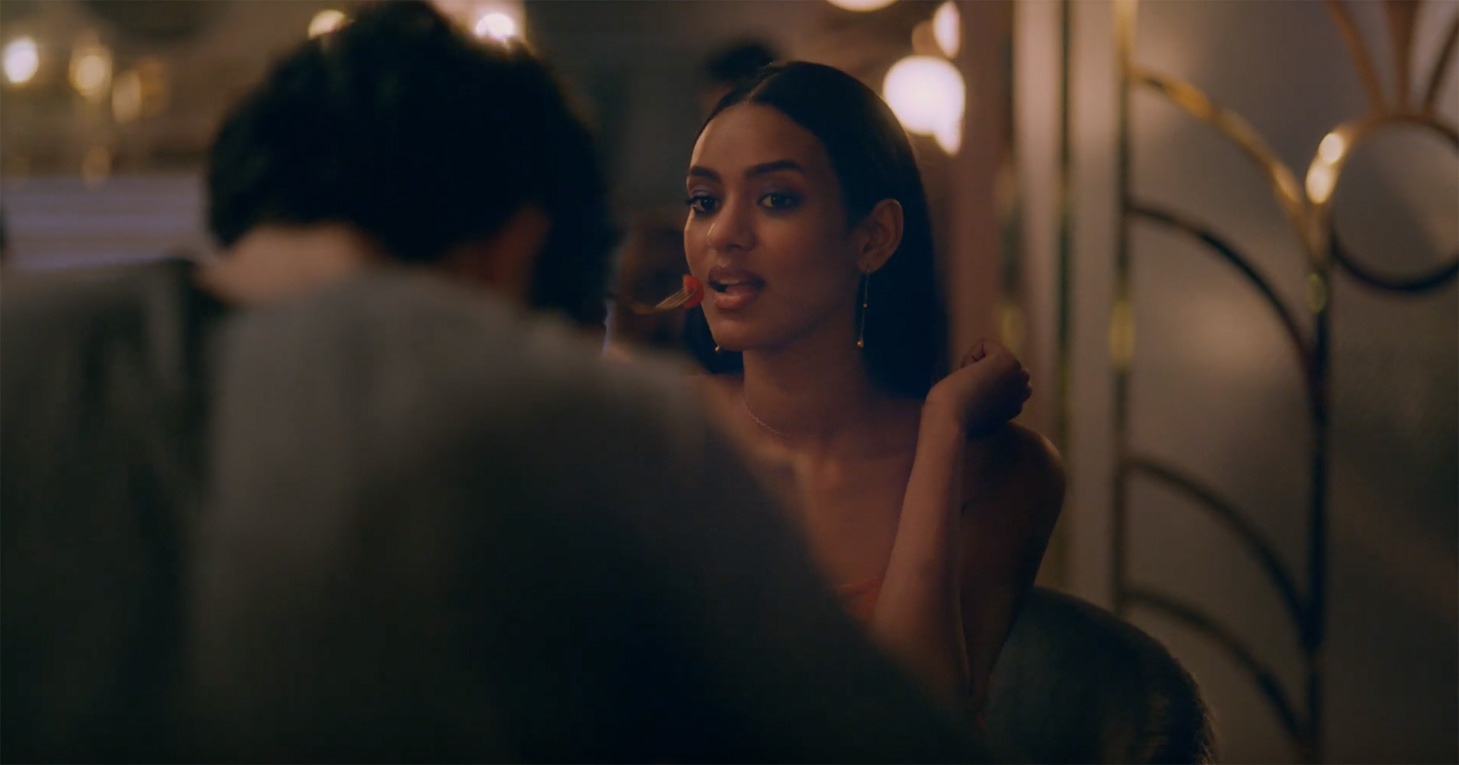 Durex India has launched a new brand campaign which aims to create awareness about orgasm inequality. The film highlights the fact that sex is great when you #ComeTogether. The campaign has been conceptualized and executed by Havas Creative India.

As per the Global Sex Survey conducted by Durex in 2017, nearly 70% of women in India don’t orgasm every time they have sex. The campaign takes on the issue of orgasm inequality by normalizing conservations and providing product solution for both men and women so that they #ComeTogether, thereby helping reduce the orgasm gap.

The brand has launched a revolutionary product called – Durex Mutual Climax Condoms which speeds her up and slows him down so that they both peak together.

Using statistical and cultural truths, the campaign intends to rally public opinion towards having a healthy, positive and important conversation about the awareness, culture and science around the issue of orgasm equality.

Pankaj Duhan, Chief Marketing Officer, RB South Asia Health said “We are very excited about launching our latest innovation Mutual Climax condoms. Our ongoing campaign #ComeTogether along with this new solution aims to create awareness on the issue of orgasm inequality, thereby encouraging couples to have a discussion on the issue. With Mutual Climax, we want to empower couples and make equal pleasure and sexual equality a reality in India.”

The film uses a subtle metaphor to show the stages that men and women go through during the act of sex and how often the end can be a bit anti-climactic and then breaking the metaphor to show how powerfully pleasurable it can be when you #ComeTogether. The film highlights that the only way to reach the level of mutual pleasure is to get there together.

Commenting on the creative strategy, Bobby Pawar, Chairman & Chief Creative Officer, Havas Group said, “Orgasm is still considered as a tabooed topic in Indian society. To come up with a film talking contextually and visually of orgasms was no easy task and needed to walk a fine line. We have conceptualized the film keeping in mind the sensitivity around the topic, by creating a film in a fun and engaging style by using an indirect metaphor. The idea behind the film was to create awareness and to build conversation around the topic. The driving force behind the campaign is the philosophy that sex & pleasure are great when equal, fair & mutual.” 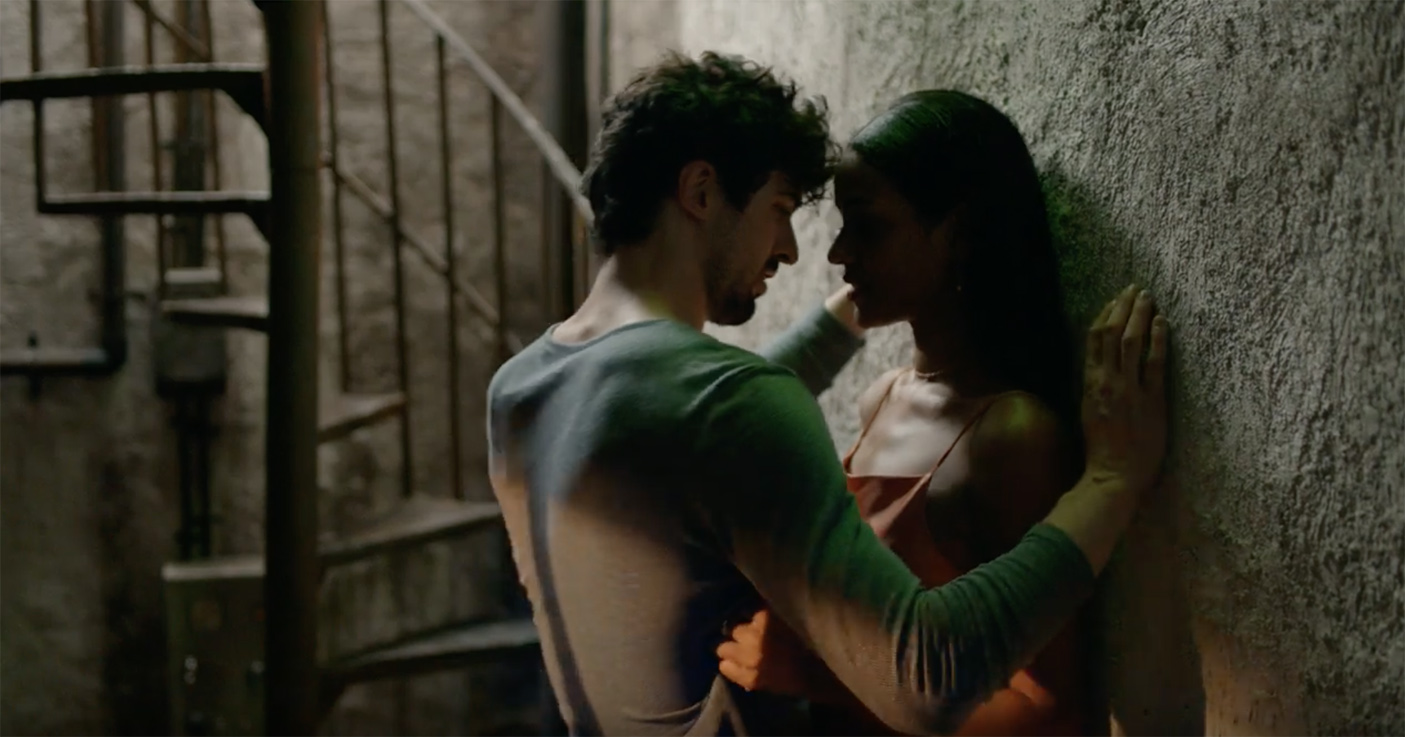