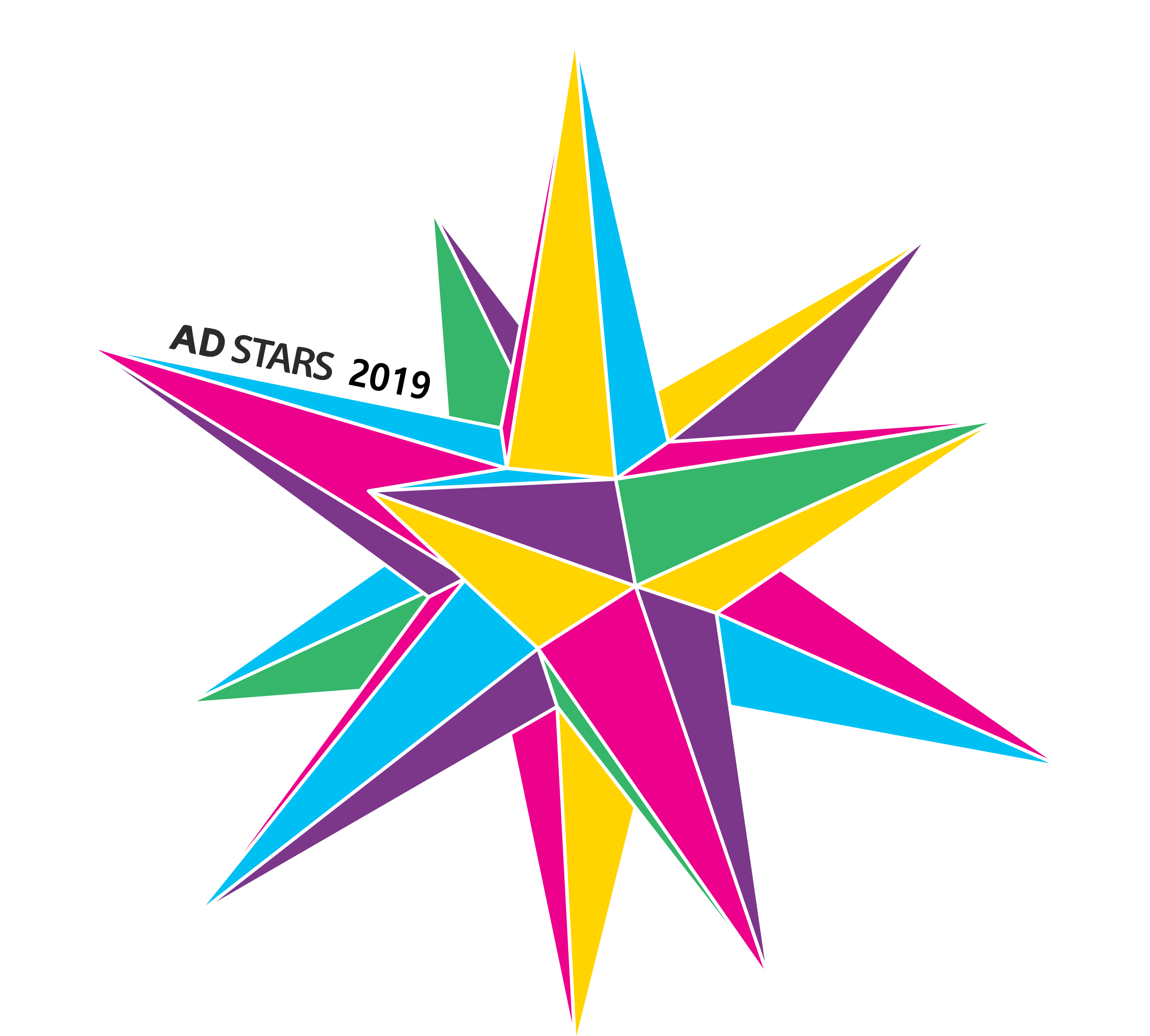 Ad Stars has received 20,645 entries to this year’s awards from 60 countries, up slightly from last year’s 20,342 entries from 57 countries, reaffirming its position as the biggest global advertising awards festival that is based in Asia.

Ad Stars offers a level playing field for agencies and production companies by virtue of the fact that virtually all of its categories are free to enter. Only the Integrated and Innovation categories have an entry fee attached to them of US$90 per entry.

Of 20,645 entries received this year, Ad Stars once again received the highest number of entries in Outdoor, Print, Film and Design. All entries are now in the running to win two US$10,000 cash prizes, which Ad Stars presents every year to its Grand Prix of the Year winners.

Says Hwan Jin Choi, chairman of the Ad Stars Executive Committee: “Ad Stars is very happy to have attracted over 20,000 entries again this year. It shows creative professionals around the world acknowledge the need for a global awards platform that is accessible to everyone – even those agencies or production companies who have limited funds to spend on entering award shows. We want creators all over the world, whether they’re students or start-ups or emerging agencies in emerging markets, to have a forum where they can share their work, and inspire the world.”

An international panel of remote jurors will soon begin judging entries to Ad Stars 2019 to determine this year’s finalists.

Says Lydia Lee, assistant manager of Ad Stars: “We have already begun analysing this year’s entries and some interesting trends are emerging. We have noticed a spike in campaigns that incorporate Artificial Intelligence and Mixed or Virtual Reality, particularly in North Asia. On the other hand, we’re seeing a growing number of campaigns that celebrate family values, or are ‘Newtro’ campaigns combining contemporary values with retro nostalgia. Ad Stars strives to be a platform that supports and promotes creative ideas that contribute to mankind, so we were happy to see that many of this year’s entries are fighting for environmental causes.”

In August, five Executive Judges and 30 Final Judges will meet in Busan, South Korea to vote on Grand Prix, Gold, Silver and Bronze winners. Winners will be revealed at the 12th Ad Stars festival, a three-day festival of ideas and creativity that runs from August 22nd to 24th 2019.

Ad Stars is now offering discounts on early bird tickets to attend the 12th Ad Stars festival. If you are interested in experiencing Ad Stars in the beachside city of Busan, purchase tickets before 10th July to receive a 15% discount; or before 31st July to receive a 10% discount. Online registrations close on 9th August 2019. 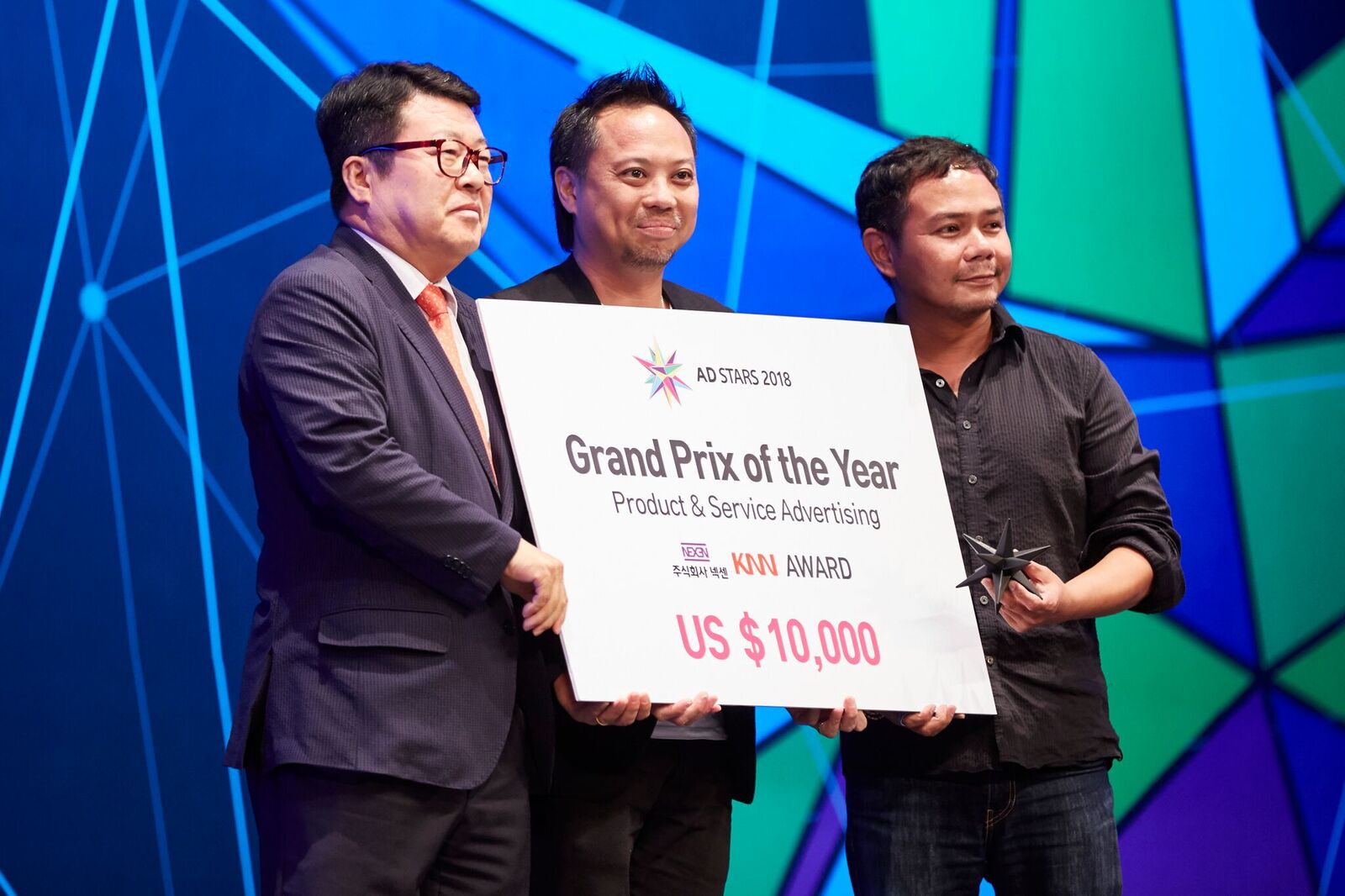