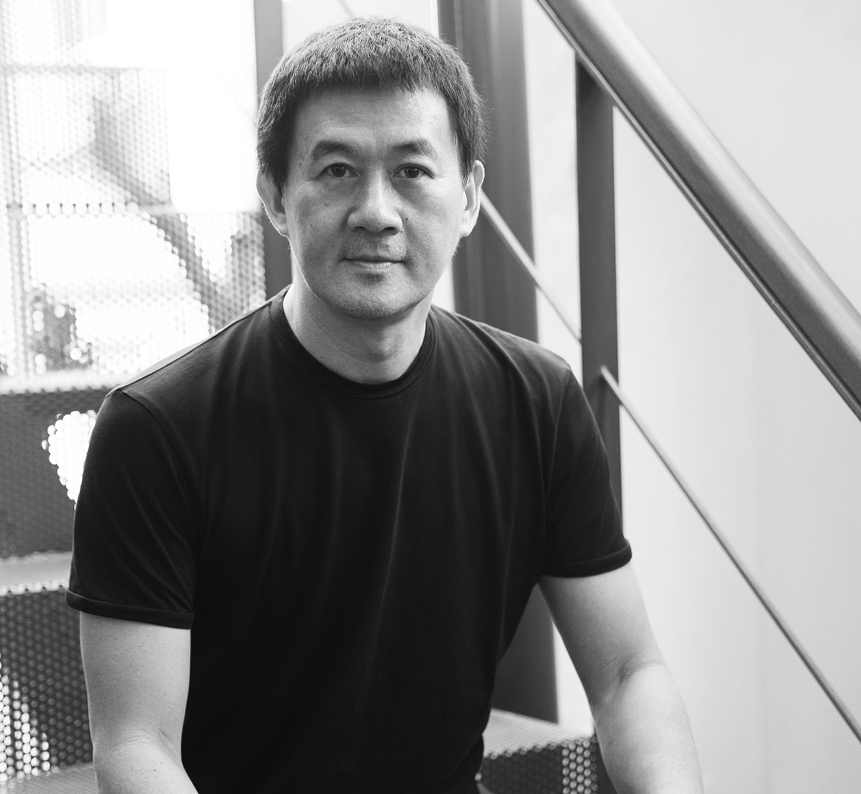 B.A.D aims to create opportunities for which professionals in the industry can sharpen their skills and broaden their visions, while also promoting the creativity of the new generation. It strives to strengthen the network support and relationship within the industry to raise Thailand’s advertising standard to be more competitive on the international level.

Puthikulangkurai has served on multiple juries showing his support to the advertising industry. He was Outdoor Jury at Cannes Lions 2019, Health and Medical Craft jury at LIA 2018, jury at Gongs Craft Creative Circle 2018 (Singapore), head of judge for Adman 2018 (Thailand) in Print and Outdoor category, Print Craft and Design jury at AdFest 2012, 2014 and jury at Spikes Asia 2009, 2013.

He now dedicates his spare time as speaker at major creative events and Universities in Thailand sharing his 25 years experience in the creative industry and inspiring newcomers and experienced creatives.