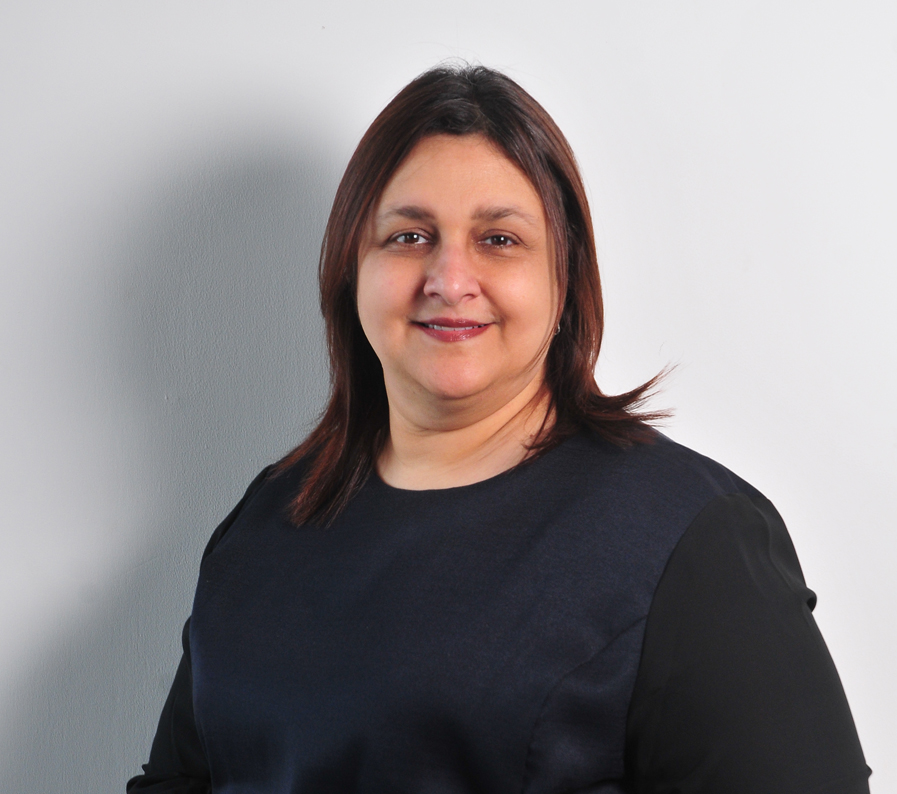 Global streaming platform ZEE5 has appointed Lowe Lintas Mumbai as its creative partner to drive its creative strategy across international markets. The account was won following a multi-agency pitch.

With a bouquet of 100,000 hours of on demand content across genres like Movies, Originals, TV Shows etc. across 12 languages and 60+ Live TV channels, ZEE5 over the months since its global launch, quickly carved a clear niche for itself in the hearts of South Asians around the world.

In April 2019, ZEE5 further extended its reach to also target mainstream audiences with the introduction of content in five new languages – Bahasa Malaysia, Thai, Bahasa Indonesia, German and Russian. Introducing ZEE5 to these audiences was the campaign ‘Extreme Emotion’, jointly crafted by the teams at ZEE5 (Global) and Lowe Lintas, which taps into the huge love for Bollywood movies and Indian TV Shows that exists the world over.

As ZEE5 fuels its momentum across key markets, it looks to drive much deeper relationships with audiences in these markets through localization of both its content and communication, and this is where Lowe Lintas will bring in their expertise.

Archana Anand, Chief Business Officer, ZEE5 Global said, “Driving more meaningful conversations with our audiences across markets is a key part of our agenda for the year, and how well we can engage them through our communication will play a critical role in that. We needed to work with a partner who could bring in strong creative ideas that lend themselves well to localization, and that are backed by strategic insights, and Lowe Lintas brings that to the table. We’re happy to have them on board as our creative partners in this next phase of ZEE5’s growth.”

“It’s a pleasure to further our ZEE network partnership with ZEE5,” said Anaheeta Goenka, President, Lowe Lintas (pictured). “We are working closely with their truly entrepreneurial and driven team to launch ZEE5 globally. An interesting challenge as we needed a global positioning yet something that travels across geographies and mindsets and is yet deeply culturally connecting to the content.

“Extreme Emotions” is what we serve for any viewer of our content wherever they may be in the world. The idea travels culturally and deeply connects to everyone.”