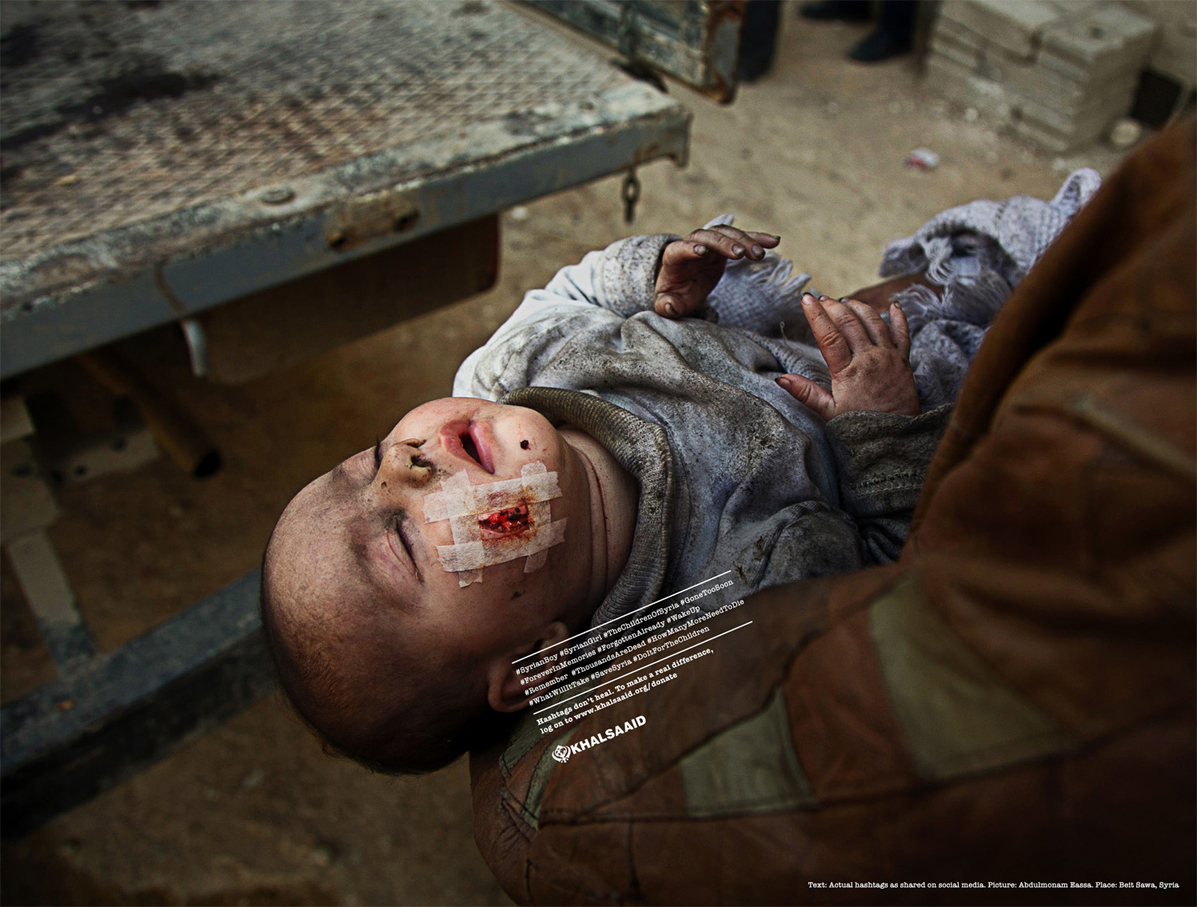 With over 200 participating companies from more than 50 countries, the DDB Mudra Group India has scored the 4th highest number of finalists globally.

‘Hashtags don’t heal’ with Khalsa Aid- the UK-based NGO aims to provide humanitarian aid in civil conflict zones and disaster areas around the world. It seeks to move readers from arm-chair activism to make a real difference in the lives of the affected by supporting the efforts of Khalsa Aid through donations. The campaign uses authentic pictures from Syrian war-inflicted areas and the message itself is strung together with actual hashtags used around the issue.

Recently, this campaign was recognized with shortlists at the 2019 Cannes Lions.

#ProjectFreePeriod, an initiative by Stayfree India and one of the most celebrated social pieces by any brand in India. Since its initiation in 2018, Project Free Period has been awarded at prestigious forums like Cannes Lions 2018-19, Spikes Asia, One Show, EFFIES and D&AD Impact. It is also the first initiative in the world, to win a D&AD Impact Awards Prize fund of USD 20,000.

Other finalists include the ‘Busy Bacche’ campaign for Jain Farm Fresh, ‘Feel the presence’ campaign for Volkswagen India, ‘Challenge Accepted’ for Royal Challenge Sports Drink, ‘Make Your Choice’ activation for McDonald’s and ‘Superheroes’ film for Hotstar.

‘Superheroes’, the 2019 IPL campaign for Hotstar was the highest awarded work at the recently hosted 2019 Kyoorius Awards. The work gathered 8 Blue Elephants, across film and film craft categories, making Hotstar one of the most awarded brands of the night.

By gaining 54 finalists from the overall 89 finalists scored by Indian agencies at 2019 Adstars, the DDB Mudra Group has achieved the top spot in the India finalist tally.