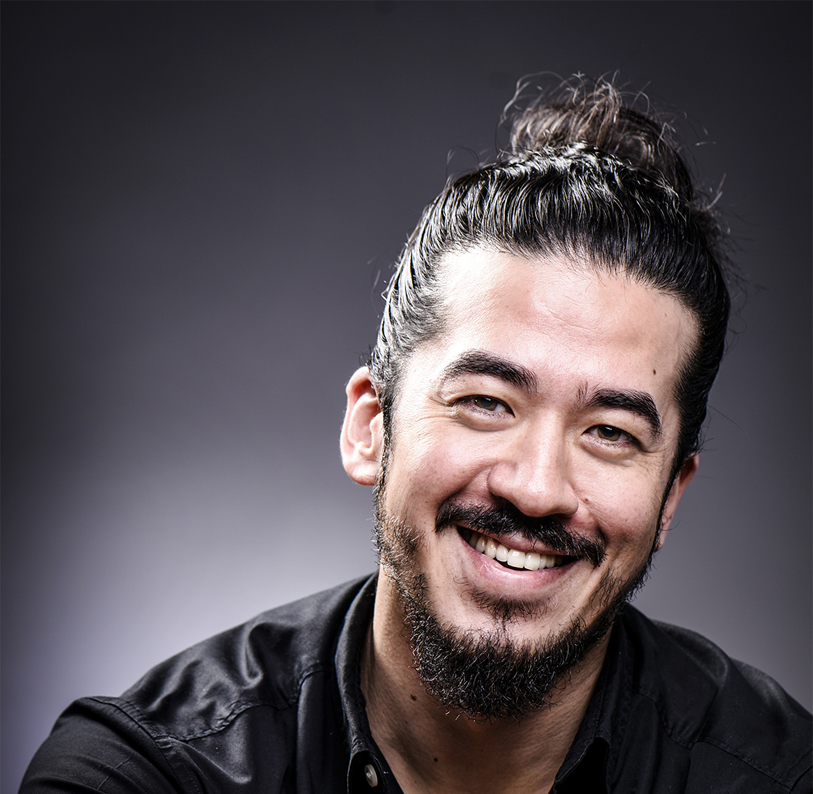 Andreas Krasser has been promoted to Chief Executive Officer of DDB Group Hong Kong, adding the new remit to his current role as Chief Strategy Officer.

“We’re very pleased to appoint Andreas Krasser as CEO of DDB Group Hong Kong,” said David Tang, CEO of DDB Asia. “It’s always such a joy when our top talent steps into leadership positions. Over the past six years, Andreas has certainly grown in stature and influence with clients, his team, and his work. This is a celebration of our DDB people culture. We believe in grooming entrepreneurial, talented, and big-hearted leaders.”

Since joining DDB in Hong Kong six years ago, Krasser has led the strategic product on clients such as McDonald’s, Hotels.com, and HKTB. He first joined DDB in 2011 as Lead Planner at DDB Group Korea following roles at Innocean and Edelman. Krasser’s work is regularly recognised at local, regional, and international awards including Cannes Lions, Effies, the AMEs (Tangrams), and the WARC Prize for Asian Strategy. In 2013, he was named Campaign Asia’s Planner of the Year for North Asia, and in 2017 he won Brand and Strategic Planner of the Year for Greater China. In the same year, Krasser was also listed among Creativepool’s Global Top 100 Influencers. He is an avid writer for industry publications, and regularly lends his views on stage at international marketing conventions.

Krasser said, “I am really thankful for and inspired by the trust placed in me by our global and regional leadership, and most importantly by our team and clients here in Hong Kong. I believe we have tremendous potential to do big, bold, and really powerful marketing work both locally and internationally. We have big plans and want to be the most dynamic and results-driven creative agency in Hong Kong.”