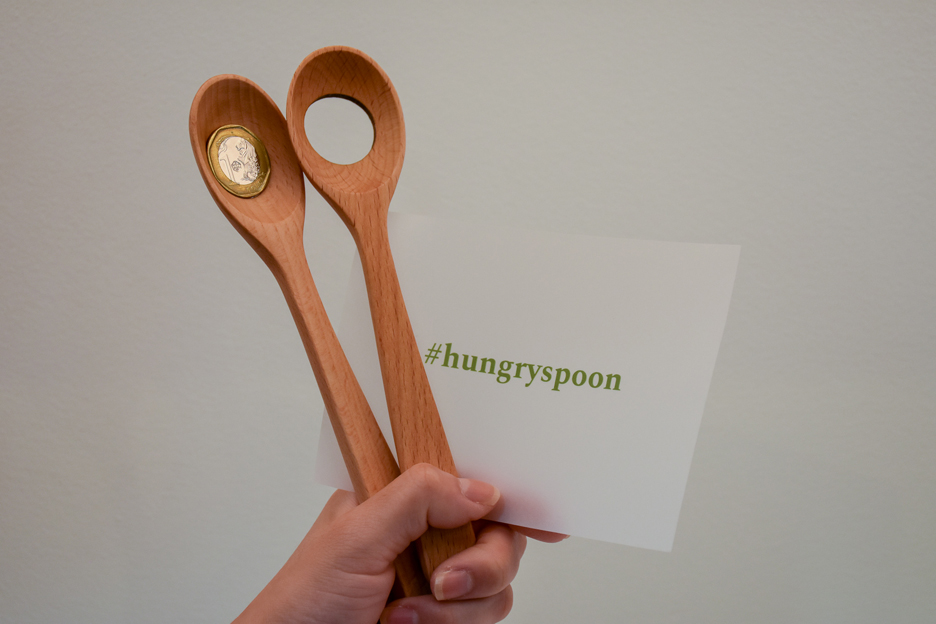 Food is one of the most culturally significant aspects of being a Singaporean and the country is often seen as a food paradise of sorts. However, behind this glitzy image, Singapore has an underlying food insecurity issue with 10-14% or roughly 700,000 Singaporeans currently lacking physical and/or economic access to sufficient, safe and nutritious food.

A group of BBH Barn 2019 interns have chosen to tackle this serious issue of food insecurity in a new social-led campaign. Partnering with NGO, The Food Bank, the team has rolled out The Hungry Spoon campaign that aims to create awareness about the food insecurity in the country and raise funds for the organisation.

The campaign uses the symbol of a spoon, with a dollar coin-sized hole in the middle, to highlight the challenges faced by the underprivileged in accessing healthy and nutritious food and showcase how that gap can be plugged with a relatively small donation. 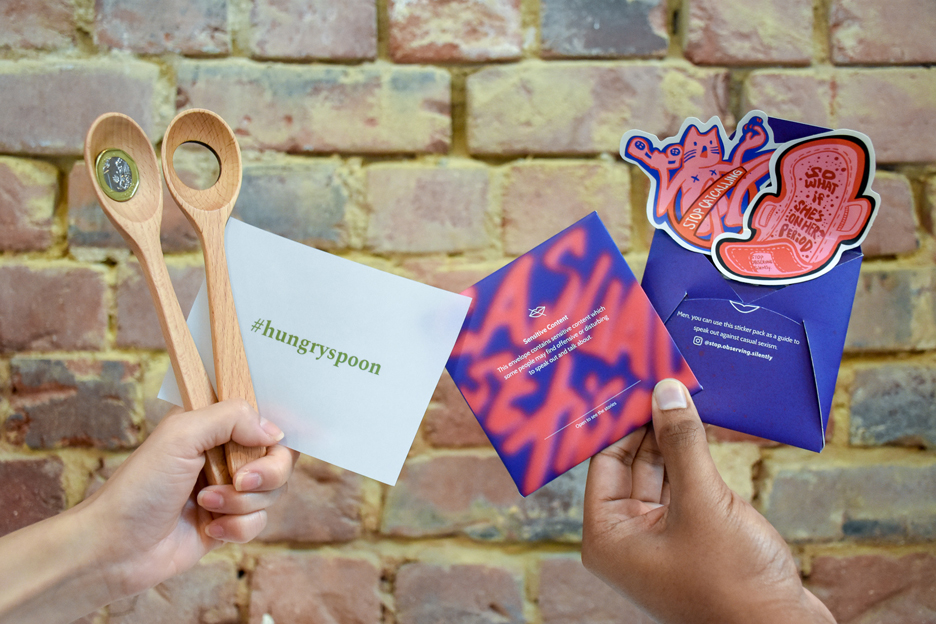 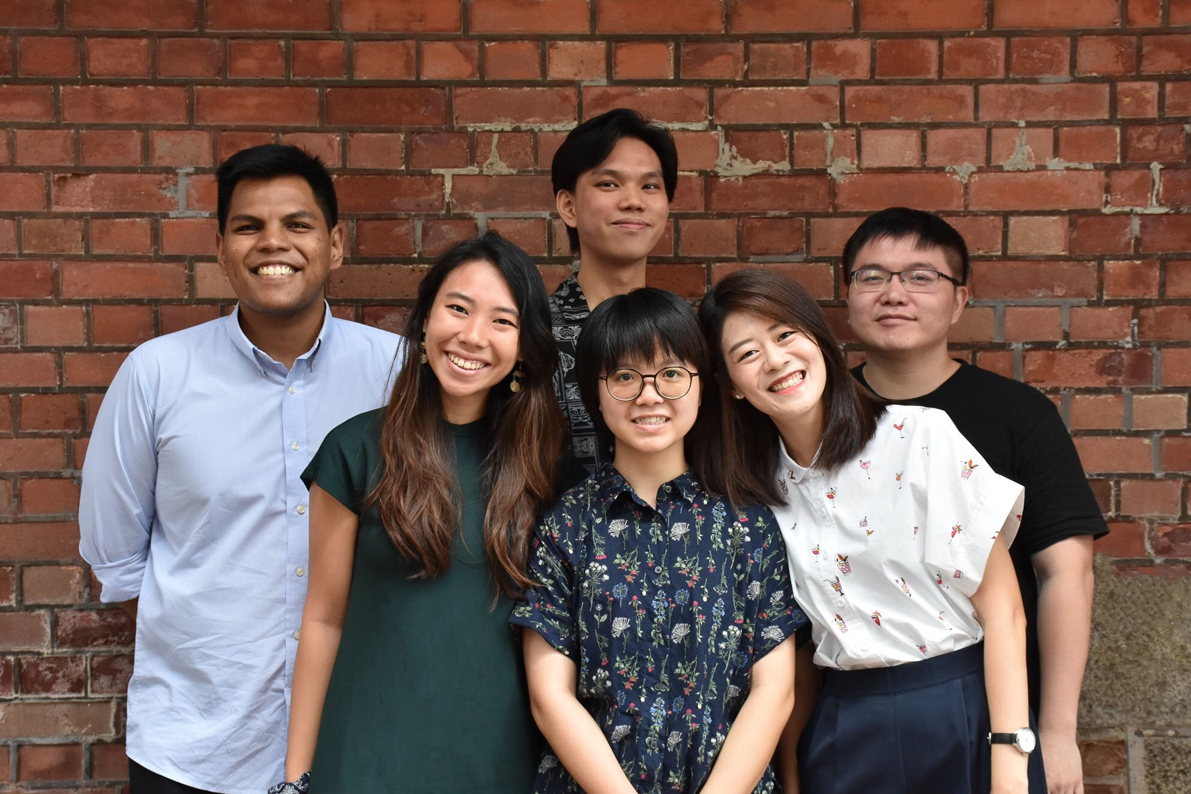 Amplified through The Food Bank’s website and social platforms, an integral part of the campaign involved challenging the target audience (including food influencers) to eat their food using a #HungrySpoon and posting videos of their participation on social platforms. Key partners for this campaign included Veronica Phua, Brand Evangelist at Burpple, and Share Food, an online community for Foodies and Home Cooks.

The second group of interns focused on the equally important issue of casual sexism. Mansplaining, patronising, inappropriate jokes- these acts of sexism are pervasive in day to day interactions between men and women across the world.

The team decided to look at the issue from the perspective of Singaporean university students, which led to a campaign titled “Stop Observing Silently”.

As part of this campaign, the team collected stories from female university students on their encounters with sexism and turned them into snappy stickers that educate male students, fresh out of National Service, on how to speak out against casual sexism. 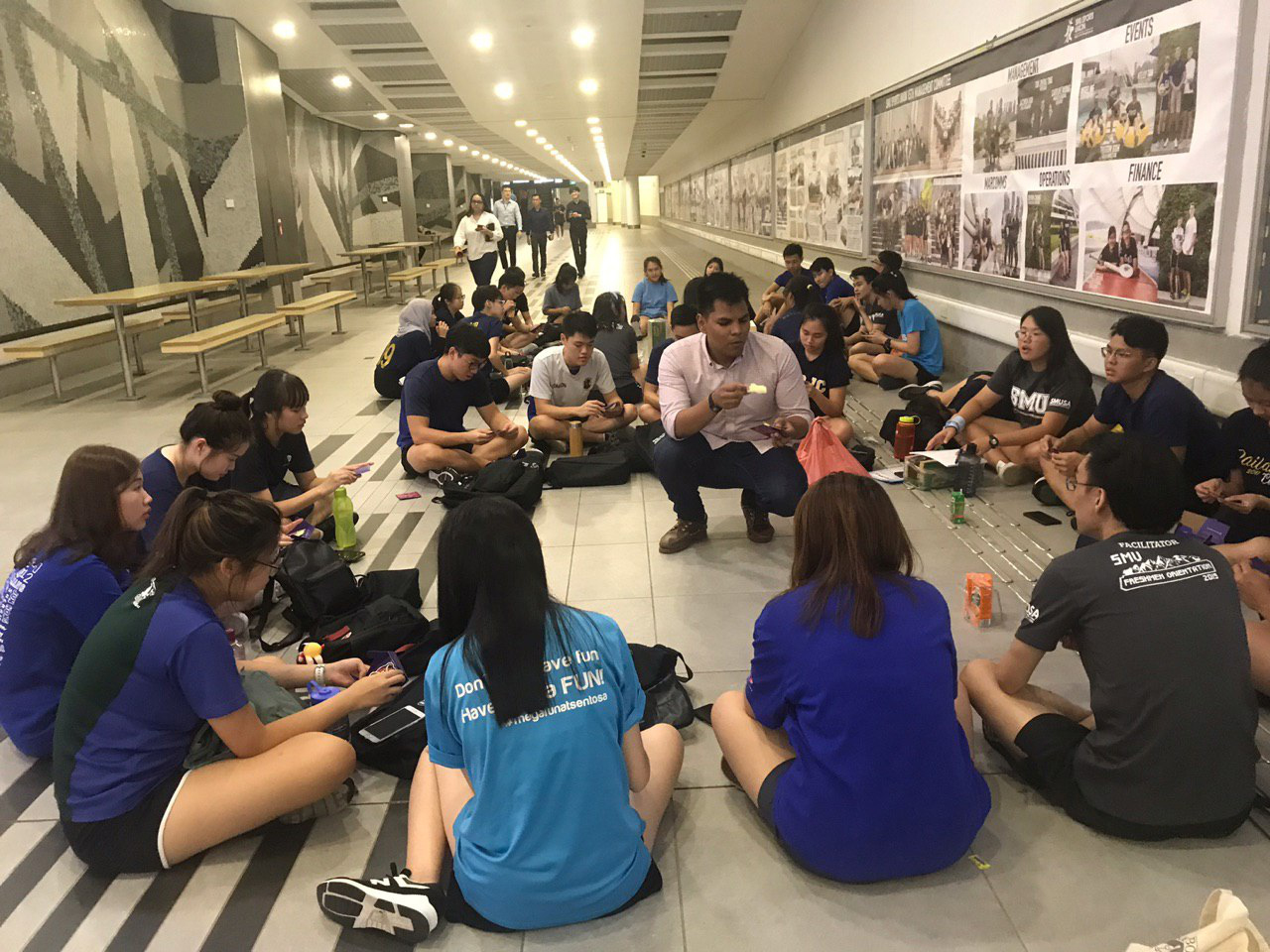 The campaign is being pushed out at university orientations through physical packs of stickers while the digital assets have been rolled out on Instagram and messaging app Telegram.

The two power-packed campaigns are a result of this year’s BBH Barn, a three-month-long internship program that offers selected interns an opportunity to work on real client work and a passion project to “Do Good, Famously”.

The focus of this year’s program was to open the doors to a more diverse group of applicants, beyond students of advertising and marketing courses.

The basis of selection was a blind application process where applicants simply needed to answer 5 questions and were chosen based on their thinking without a supporting CV.

The interns came from disciplines ranging from public policy to philosophy and included a mid-career switcher from a government body.

John Hadfield, CEO, BBH Singapore, said, “As black sheep we celebrate the power of difference, so it’s particularly important that we attract an ever more diverse range of talent, and humbling to see the passion, purpose, and creativity of this year’s rock-star Barn interns”.