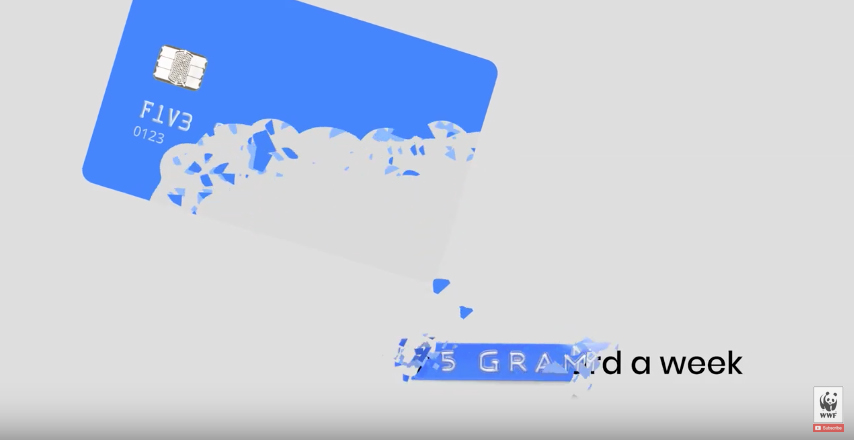 Malaysian Football League (MFL) is uniting football fans to help save the environment in collaboration with the World Wide Fund for Nature (WWF).

The event marks the first collaboration with a football event for the ‘Your Plastic Diet’ campaign, by engaging fans with specially created dynamic messages on microplastic pollution shown to the spectators at the Shopee FA Cup Final which was held on 27th July 2019.

Created by Grey Malaysia, the ‘Your Plastic Diet’ campaign was launched last month to raise awareness of how plastic pollution has led to particles of microplastic being ingested by people all over the world, with a study commissioned by WWF finding that people could be consuming as much as five grams of plastic a week on average. 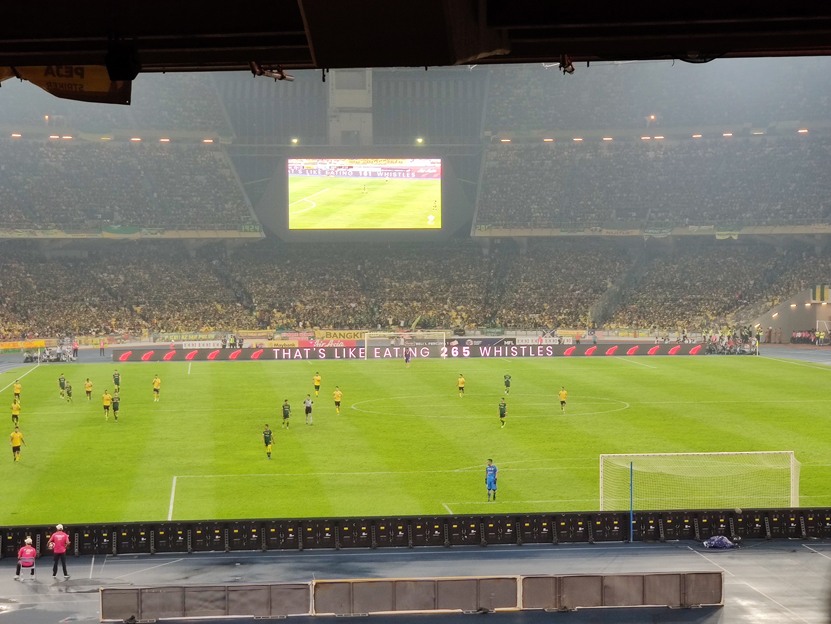 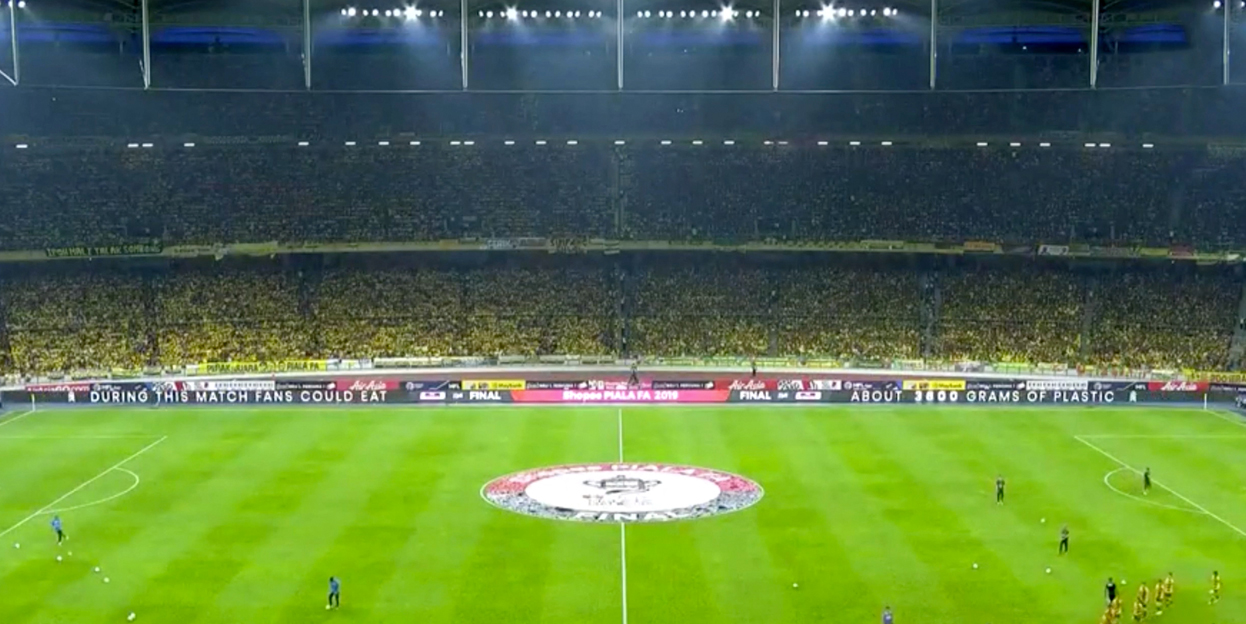 Given entirely on a pro bono basis, specially created messages on plastic pollution were shown on the LED perimeter boards and on the giant screens throughout the football match. Combining the scientific findings from the WWF study with attendance data from the event – the 80,000 spectators were told that they would collectively consume more than 360 plastic whistles throughout the 90 minutes duration of the match. Another message told fans that over the course of 10 seasons they would individually consume the same amount of plastic as the seat they are sitting on.

On the main screen, a specially adapted version of the Plastic Diet’ film called upon the spectators to keep the stadium clean by cleaning up after themselves, picking up rubbish in their vicinity, and disposing of all waste properly.

The aim of the campaign is to drive global pledges for a WWF petition, urging governments globally for collective action on plastic pollution. Launched by Grey Malaysia 5 weeks ago, the ‘Your Plastic Diet’ campaign has since run in over 40 countries and been reported on worldwide, generating signatories for the WWF petition from people from over 100 countries.

“Most football fans are family-oriented people who want to share the meaningful things in life with their loved ones. Usually, this is love for their team, but love for the environment and the importance of doing our bit to help is also a vitally important message. Football fans care about heritage and leaving a good legacy for our descendants, and what better legacy can we leave than a healthy earth and the practice of caring for the earth. The Shopee FA Cup Final and Malaysia Cup Final are key events in Malaysia’s football calendar, so we are using these must-attend events to create awareness on plastic pollution among more than 80,000 football fans. We hope that Malaysians will be motivated to reduce the use of plastic and to dispose of all waste properly,” said Kevin Ramalingam, Chief Executive Officer of Malaysian Football League.

Sophia Lim, Chief Executive Officer and Executive Director of WWF-Malaysia said, “We are pleased to have this opportunity to work with Malaysian Football League to spread the urgent message on plastic pollution. As football is one of the biggest sports in Malaysia, we hope our message can reach a significant number of spectators, not just those watching at the stadium, but also many more watching on televisions around the country. Sports fans are well known for their undying passion and enthusiasm for their team, and we would be delighted to have them rooting for and doing their bit for Team Earth too”eam Earth too.”