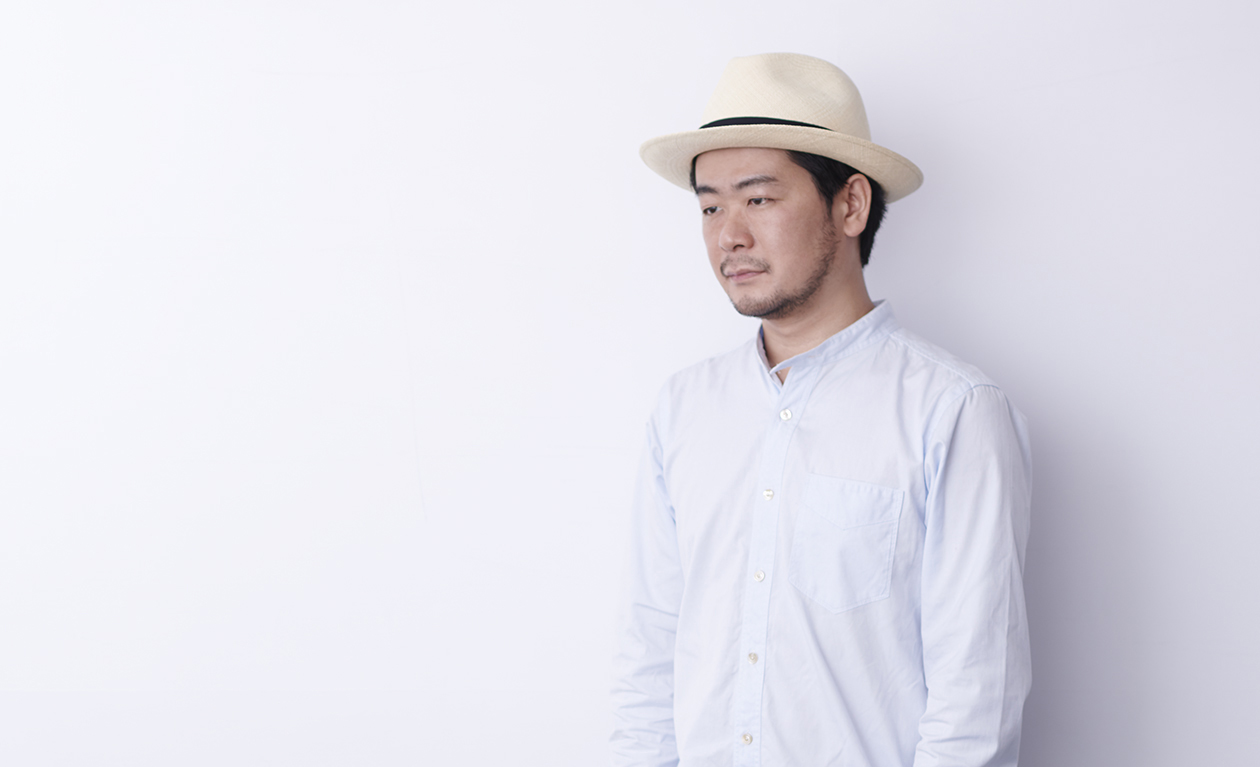 Grey Group Japan has promoted Masanori Tagaya to Executive Creative Director. A highly regarded creative, Tagaya began his career in 1998 as a copywriter, before gaining experience in graphic advertising and radio commercials at a local production company. In 2002, he joined GREY as a TVC producer & copywriter, eventually taking on the role of Creative Director, in 2012.

Tagaya (pictured) is well-known for his creative expertise in TV commercials, digital creativity and brand promotion & activation for numerous clients including; Febreze, Lenor Happiness and Pringles. During his time at GREY, he has played an instrumental role in adding brands such as Coca-Cola, Amazon, Philip Morris and WildAid to Grey’s client roster.

A highly-respected communications veteran,Tagaya has won numerous awards, including the Best Newcomer Award for the Febreze radio commercial series (Tokyo Copywriters Club), the Creator of the Year Medalist Award for “Let’s Wash with Febreze, I wish I could wash” (Japan Advertising Agencies Association) and the Tokyo Creativity Gold Award for “Febreze TAXI”, a promotion & activation campaign (All Japan Confederation of Creativity).

Yukiko Ochiai, President & CEO, Grey Group Japan commented, “Our people are at the core of our business, and as such, we looked inside the organization for talent that would take our agency to the next level. Tagaya-san is an extraordinary and evolutionary creative and perfect for the future vision of Grey Tokyo. His willingness to pursue breakthrough ideas makes him an inspirational leader for many others. Tagaya-san is able to blend the art of storytelling with both craft and technology to create a strong and emotional connection with the consumer through multi-media.”

Tagaya said, “I look forward to deepening and strengthening our existing client relationships. With Tokyo 2020 just around the corner, I am excited about creating ‘famous and effective’ work with an amazing and talented team. I feel we are well-positioned for taking on new challenges and for facilitating further growth. When developing ideas, I believe, even if times have changed, there is an essence that remains unchanged, and it is important not to lose that along the way. Simultaneously I want to do my utmost to unearth new values and purpose, to make the world a better place, even if it is only little by little, as there is always creativity that we couldn’t have imagined today, that will eventually become the norm tomorrow.”