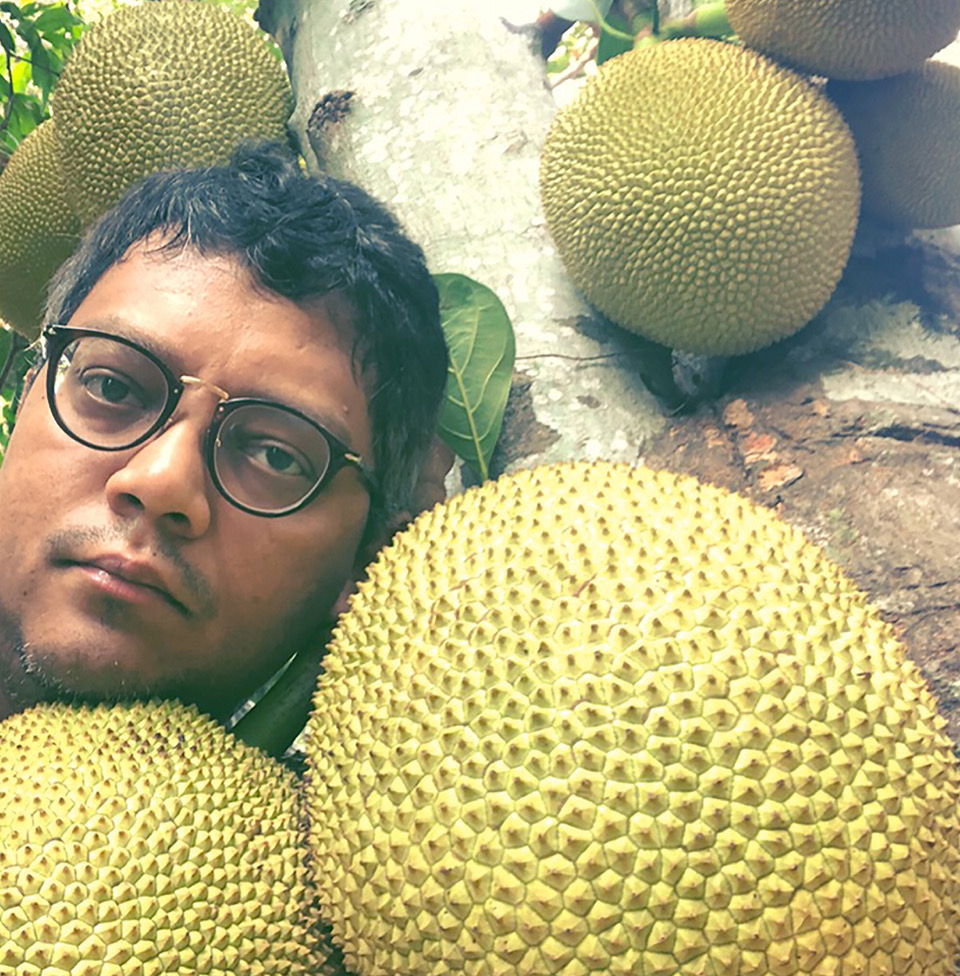 Koshy has a knack for impeccably art directed comedic and whimsical storytelling, with finely balanced performances. He has a penchant for automotive commercials that involve these elements, having worked extensively on model launches in the US market.

A breakout commercial directing talent in the US, while still an agency creative, Koshy made the New Directors Showcases at SHOOT Magazine, the London International Awards, and the Kinsale Sharks Awards. And his work was awarded by the Clios, the Epicas, Communication Arts, the New York Festivals, and the LIA.

His two most recent pieces — ‘Euphejisms’ Prostate Cancer PSA, and Cut Golf ‘The Mix Up’— made the Top 6 on BestAdsOnTV globally.

Koshy spent more than a decade working as an agency Creative Director and Art Director in the US, most notably at The Richards Group in Dallas, before making the switch to directing. His experience ranges from marquee auto brands like Bridgestone, Firestone, Fiat, and Hyundai, to global beer brands like Amstel Lite and Corona. He has more than one Super Bowl commercial to his credit. 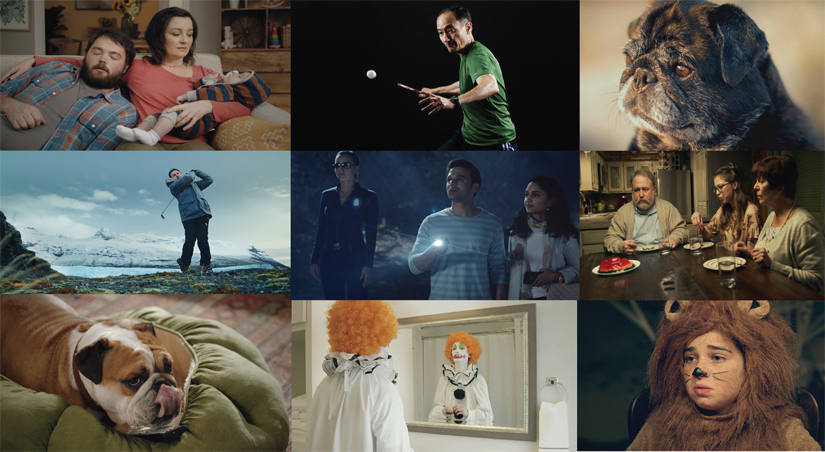 After starting his advertising career in India at Ogilvy, followed by stints at Lowe Lintas, and Saatchi & Saatchi, Koshy eventually made his way west to the US, to graduate art school, followed by a return to a career as an agency creative. He is still deeply involved with his alma mater, Texas A&M Commerce, where he is an adjunct faculty member, and runs the Art Direction program.

Koshy just wrapped his first job in India, a campaign for Hyundai to launch their Blue Link technology, which was rather serendipitous considering he’d worked extensively on Hyundai as a creative in the US.

Koshy is excited about exploring new opportunities in SE Asia with DTT, where he feels very much at home. He has a deep appreciation for the regions history and diversity, and understands the many cultural nuances and sensibilities in play due to his unique background.

“We are thrilled to have a director with such a distinctive style and breadth of experience across different markets, be a part of our diverse roster here at Director’s Think Tank,” said Pat Singh, Executive Producer. “With Southeast Asia being an exciting melting pot of cultures, we know that Kiran will be able to feel right at home and offer a unique perspective in bringing stories to life for this region,” he continued.

Koshy is represented by Slash Dynamic in the US, and Nomad Films in India.