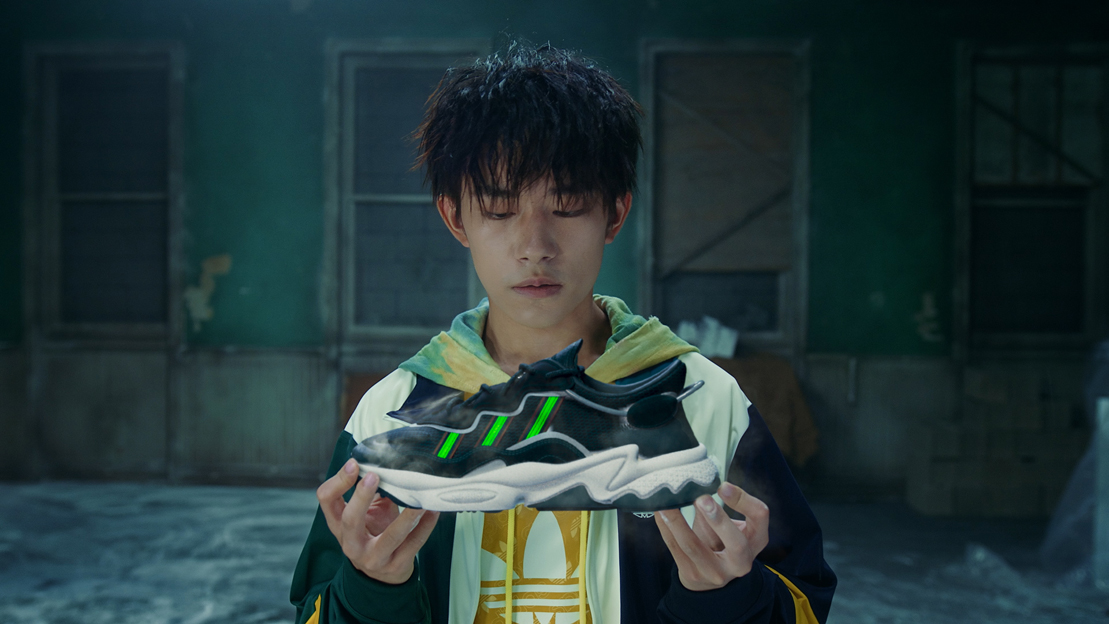 adidas and Hypebeast unveil a new campaign to promote the new adidas originals OZWEEGO for the Chinese market.

Directed by Crystal Choi (Creative Director at Hypebeast), the 30-second campaign film is centred around the theme of reworking the past to create a new future. A series of montages show the evolution from the 1998 classic OZWEEGO to the new futuristic design. In line with this theme, a modern 3D printer replaces the traditional chisel and hammer Jackson Yee uses to craft the new shoe. Other playful sequences include adidas-clad mannequins springing to life to march alongside Lala Takahashi, and Dough-Boy morphing into cuboid graphics as he performs on stage.

Fin Design + Effects was tasked with creating the futuristic flourishes to complement the theme of the film. Fin’s VFX Supervisor Justin Bromley was on the shoot with the director in Shanghai to advise on the technicality of the VFX in relation to the shots, after which the post production was handled by Fin’s Sydney studio. 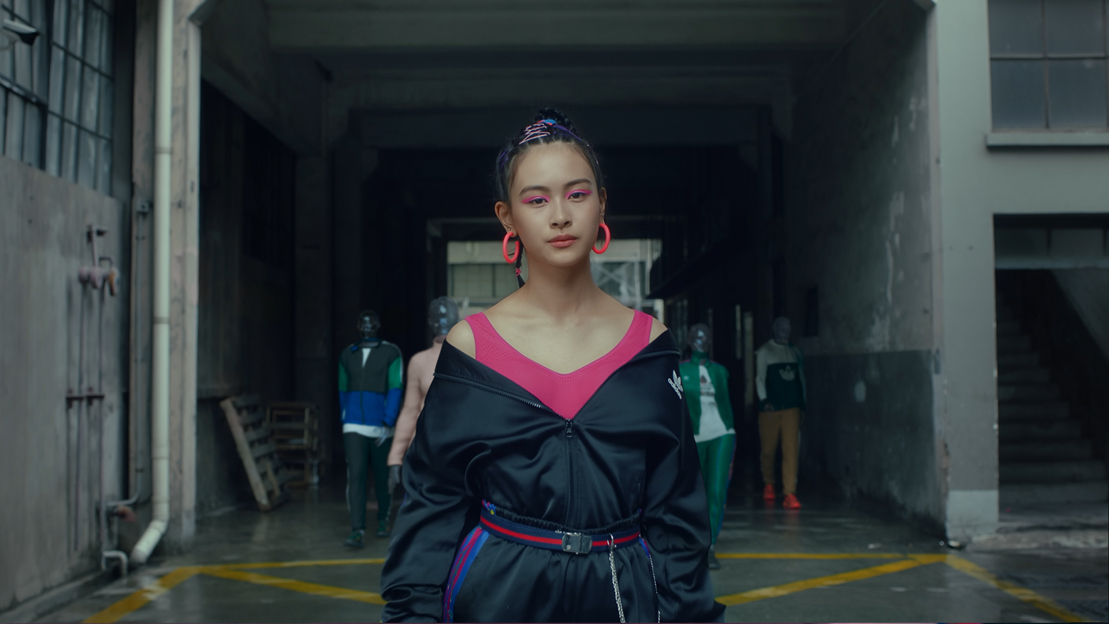 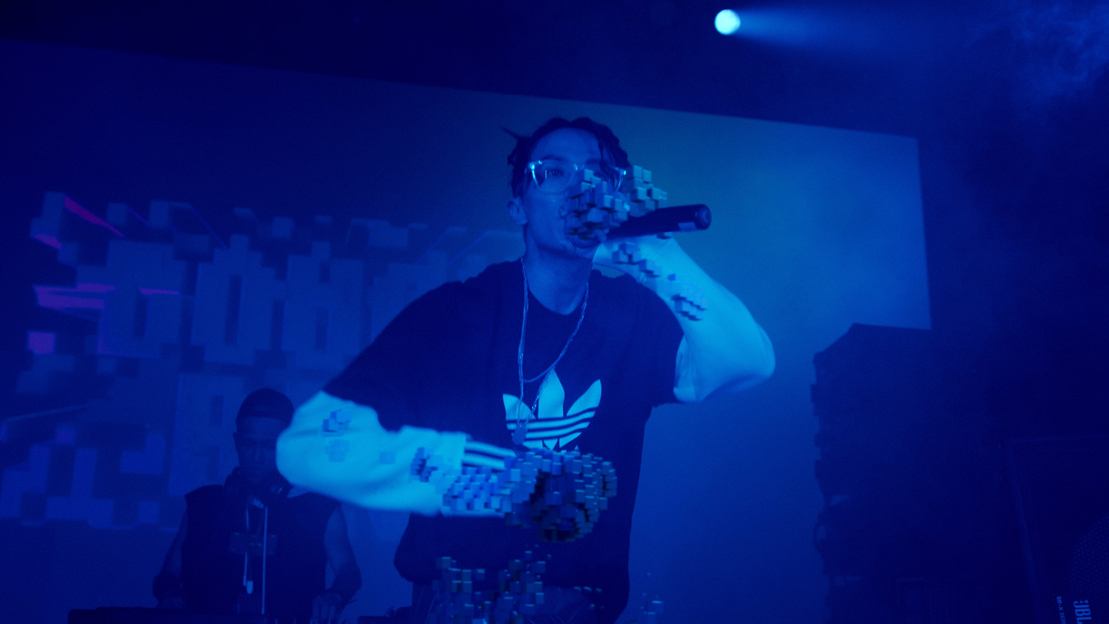 Alastair Stephen, Head of Visual Effects at Fin Design + Effects, commented, “Hypebeast’s Crystal Choi approached us with a refreshingly clear and succinct vision. This was one of the things that initially drew us to the project as we knew we could get stuck into the production straight away – leaving ample room for creative adjustments. Crystal had very clear references for the visuals she wanted and was open to technical advice on how we could craft this. It’s a very design-centric spot, so our main challenge was constantly being mindful of achieving visuals that were true to Crystal’s design sensibility. It was a pleasure to build on our body of work with adidas and Crystal was very collaborative and clear; I think the sleekness of the spot is testament to that.”

Fin VFX Supervisor Robert Grbevski said, “Technically-speaking, the film required us to cover a whole range of CG disciplines. It made for an interesting palette of design, ranging from more abstract sequences such as the cuboid figures, which were achieved in Houdini, to the more traditional photoreal effects such as the mannequins, which we achieved in Maya. We executed most of the work in Houdini – for example where the old OZWEEGOs evolve into the new model – as it was well-suited to the design-centric nature of the project. Compositing was all finalised in Flame.”