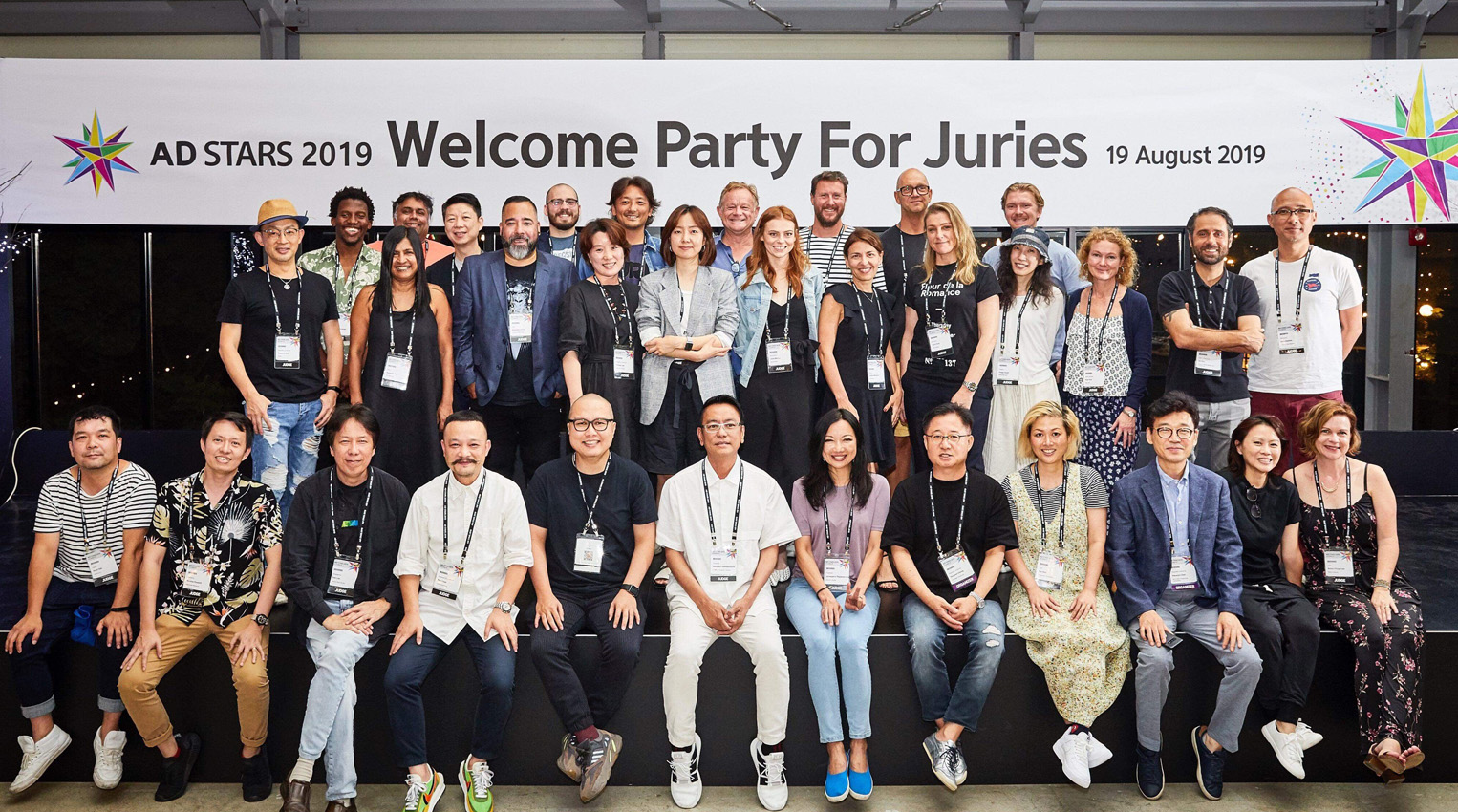 Today, the 12th Ad Stars festival opens its doors in Busan, South Korea. Ad Stars is free to enter, making it one of the fastest growing advertising festivals in the world – and the only global festival based in North Asia. It takes place annually at Bexco (Busan Exhibition and Convention Center), and runs this week from 22nd to 24th August.

“When Ad Stars launched 12 years ago, we hoped the festival and award show would become a true melting pot of Eastern and Western creativity. Today, I’m happy to say it is one of the world’s biggest shows according to the number of entries received with 20,645 entries from 60 countries this year,” says Hwan-Jin Choi, Chairman of Ad Stars.

“There is no fee to enter the Ad Stars Awards, which sets us apart from many other advertising festivals. But this doesn’t mean Ad Stars is easy to win. Only the world’s best creative ideas will be celebrated at our gala ceremony this Saturday, setting a new benchmark for our industry.” 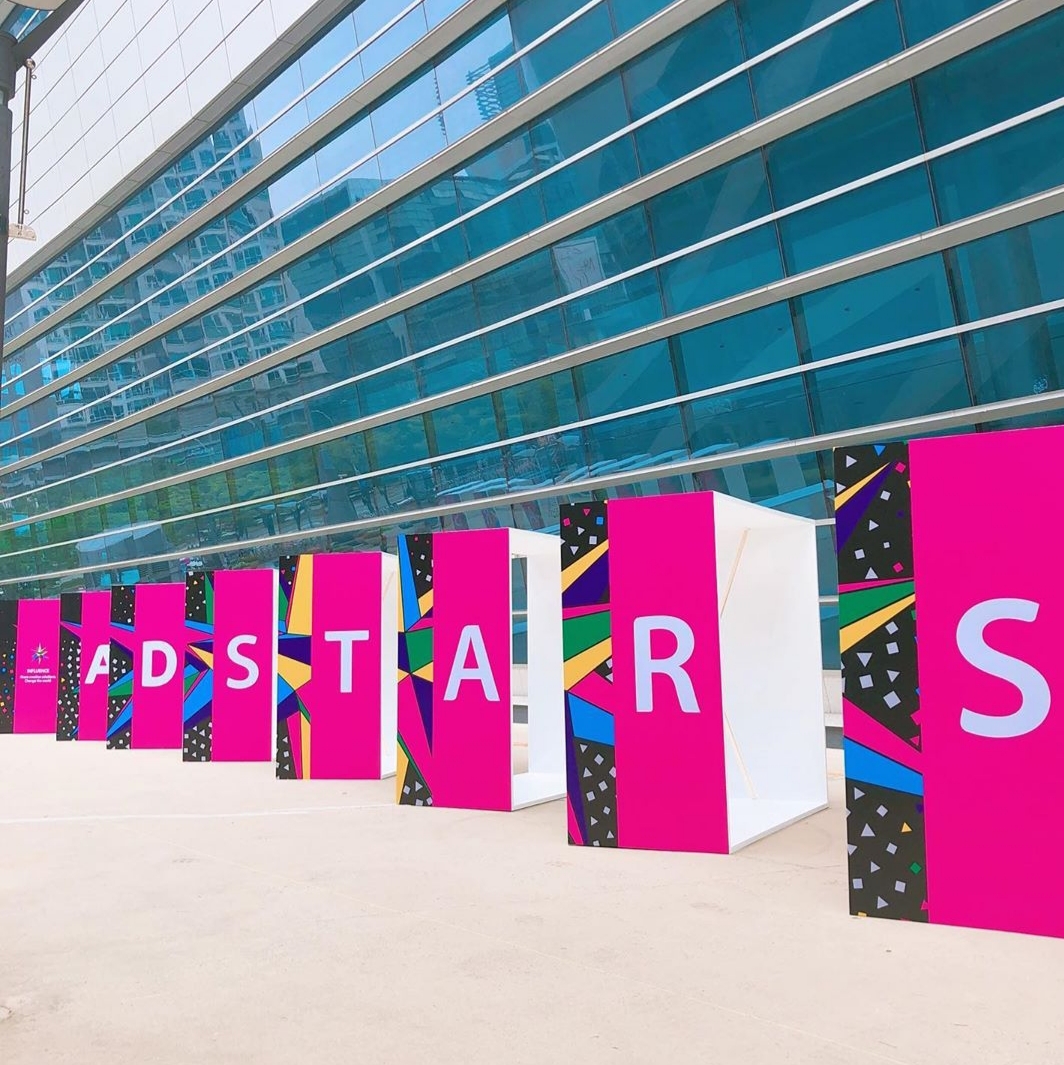 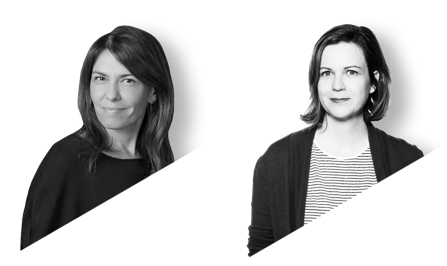 Joanna Monteiro, chief creative officer at FCB Brasil (pictured above left), was one of five Executive Judges this year. She says: “Our jury was very diverse and the discussions we had were so productive. There were some very different perspectives, but we all agreed on the campaigns that deserved to win.”

Robin Fitzgerald, chief creative officer at BBDO Atlanta (pictured right), is also an Executive Judge. Says Fitzgerald: “I love being part of judging awards because I learn so much from my fellow jurors. It’s really important to hear different perspectives so we can understand when work is pushing cultural boundaries. It’s also profound when the whole room unanimously agrees on Gold or Grand Prix winners thanks to the human insight that inspires that work. I feel really good about the choices we made as a jury.”

The 12th Ad Stars conference is divided into six streams with three stages dedicated to creative speakers, a Video Stage dedicated to branded content, and a space for Workshops. The Open Stage is open free to the general public as part of Ad Stars’ mission to raise awareness of “creative solutions that change the world” beyond the advertising sector.

This year’s program is inspired by the theme of Ad Stars 2019, ‘Influence’. Today’s sessions include:

Bharat Avalani, Chief Knowledge Officer at the Asian Federation of Advertising Associations (AFAA), Malaysia
Ad Stars begins with a session called, ‘Focus on Mattering, Not Marketing’. Bharat Avalani will prove that people with purpose thrive. Brands with purpose grow. Companies with purpose last. He calls this ‘mattering’, and believes businesses that do ‘mattering’ well generate five times the revenue of those that don’t. Avalani is a Unilever veteran and a storyteller at heart. He sits on the Executive Committee of the AFAA and on the Global Board of the International Advertising Association (IAA).

Tim Lindsay, Chief Executive Officer, D&AD
Born in England and brought up in East Africa, Tim Lindsay spent 36 years in advertising at agencies including BBH, Y&R London, Lowe Worldwide, Publicis UK and TBWAUK and Ireland. He became CEO of D&AD in 2011 and is coming along to AD STARS 2019 to discuss one of his true passions, ‘Creativity for good’. His session kicks off at 2:20pm today.

Alexander Broun, Commercial Director, LaLiga, South East Asia, Japan, South Korea, and Australia
In a session called, ‘LaLiga in Asia: A Different Ball Game’, Alex will lift the lid on how LaLiga is growing support for the Spanish football league in Asia, positioning itself as an entertainment company, rather than a soccer league. You’ll find out how LaLiga is using storytelling to successfully engage with passionate football fans and potential audiences across Asia. Alex is based in Singapore, and joined LaLiga in July 2019 from Fox Sports.

Shinichiro Muroyama, Executive Officer, LINE Corporation, Japan (Keynote speaker)
The LINE messaging app launched in June 2011 and since then has grown into a diverse, global ecosystem that includes AI technology, fintech and more. It aims to unite the digital and real worlds to make the lives of its users even more convenient and comfortable. Muroyama’s session will focus on how LINE has continued to offer valuable and informative touch points for both businesses and users, while exploring diverse opportunities to make the best use of its communication infrastructure. His session is called, ‘How to succeed in advertising — Messenger platform’s future Session’.